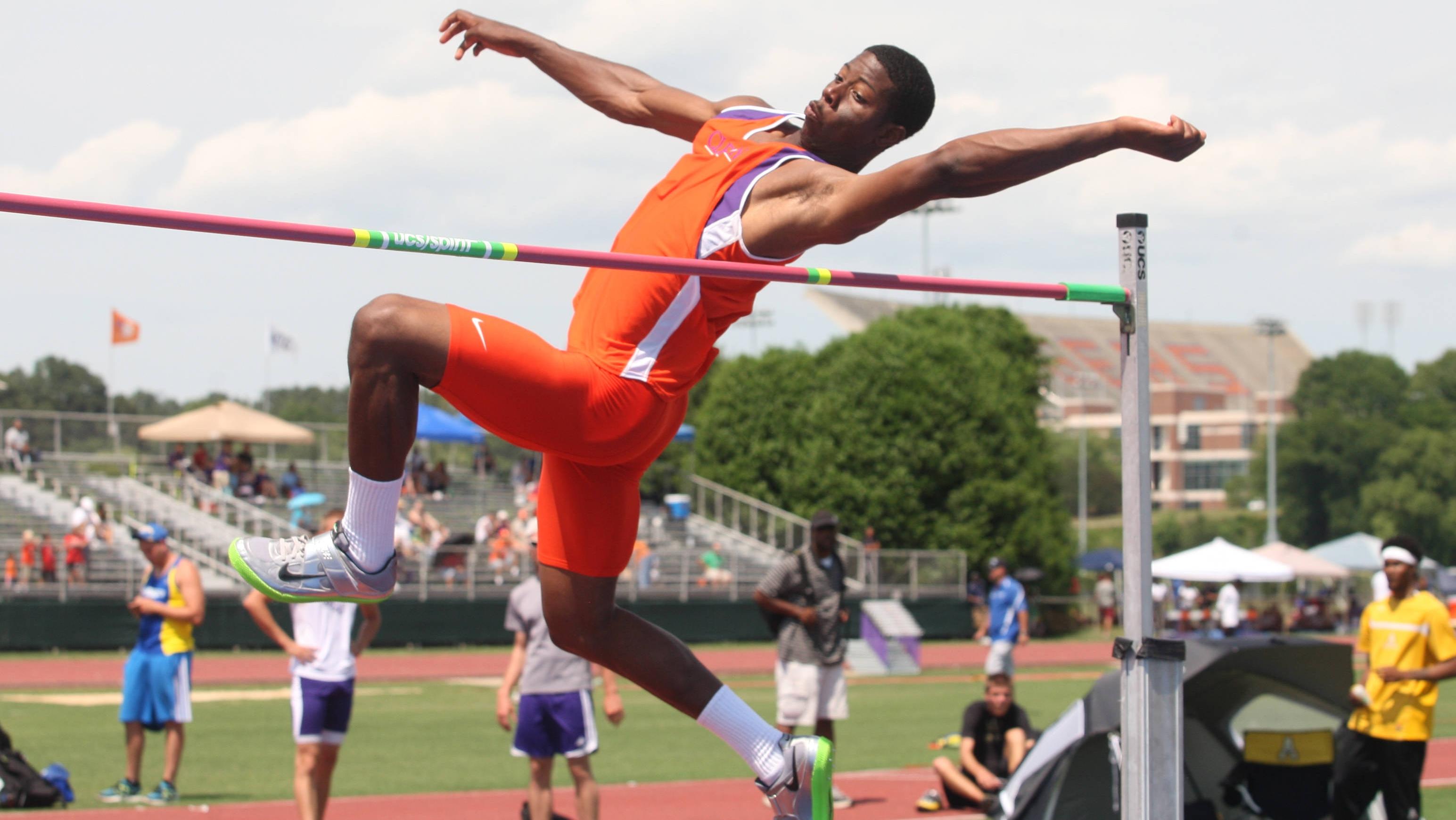 CLEMSON, SC – The men’s and women’s track & field teams will travel to Tallahassee, FL to compete at the FSU Relays on Friday and Saturday. Clemson will have full squads on hand at Mike Long Track competing in the second meet of the outdoor season. The full schedule of events can be found in the PDF link above. Live results will be available at HalfMileTiming.com.

The majority of the 10th ranked women’s team will open their outdoor season this weekend. Some opened last weekend in Charlotte at the 49er Classic. Clemson will enter athletes across the board in the sprints, led by Dezerea Bryant and Stormy Kendrick in the 200 and Marlena Wesh in the 400. Clemson will also enter a 4×100 and 4×400 relay from the women’s team.

In the women’s hurdles, the Tigers have three entered for the 100 hurdles and two in the 400 hurdles. Keni Harrison and Nnenya Hailey are entered in both. Harrison was the 2012 ACC Champion in the 400 hurdles, while Hailey won the IAAF World Youth crown in the event as a high schooler in 2011.

Brianna Blanton will lead the middle distance crew, as she is slated for both the 800 and 1500. Kate Borowicz will be one of four Tigers scheduled for the women’s steeplechase as well.

In the field, the Clemson women will be led Jasmine Brunson and Mimi Land in the horizontal jumps. Land was named ACC Indoor Freshman of the Year last week. Brittney Waller will also make her senior season debut outdoors, competing in both the discus and hammer throws.

The Clemson men’s team will enter multiple athletes in all three sprints, including Warren Fraser and Tevin Hester in both the 100 and 200. Brunson Miller, the reigning ACC Indoor Champion, is slated for the 400 dash. Spencer Adams and Marcus Maxey, NCAA Indoor competitors in the hurdles, will open the season in the 400 as well, not the hurdles. Elijah Britton will be among three entries for Clemson in the men’s 110 hurdles, while newcomer Michael Smith will run the intermediate hurdles. The men will also enter a 4×1 and 4×4 team.

The distance entries on the men’s side are highlighted by Ty McCormack in the 3000-meter steeplechase and Aaron Ramirez in the 800. Ramirez qualified for NCAA East Prelims last spring in both the 800 and 1500, and opened in the latter event last weekend in Charlotte.

In the field, Jameel Abdul-Mateen is scheduled for both horizontal jumps. Torian Ware returns to action after last competing at the NCAA Indoor Championships in the high jump. In the throws, senior Cory Thalheimer is entered in three events, with his best two – shot put and discus – scheduled for Saturday.