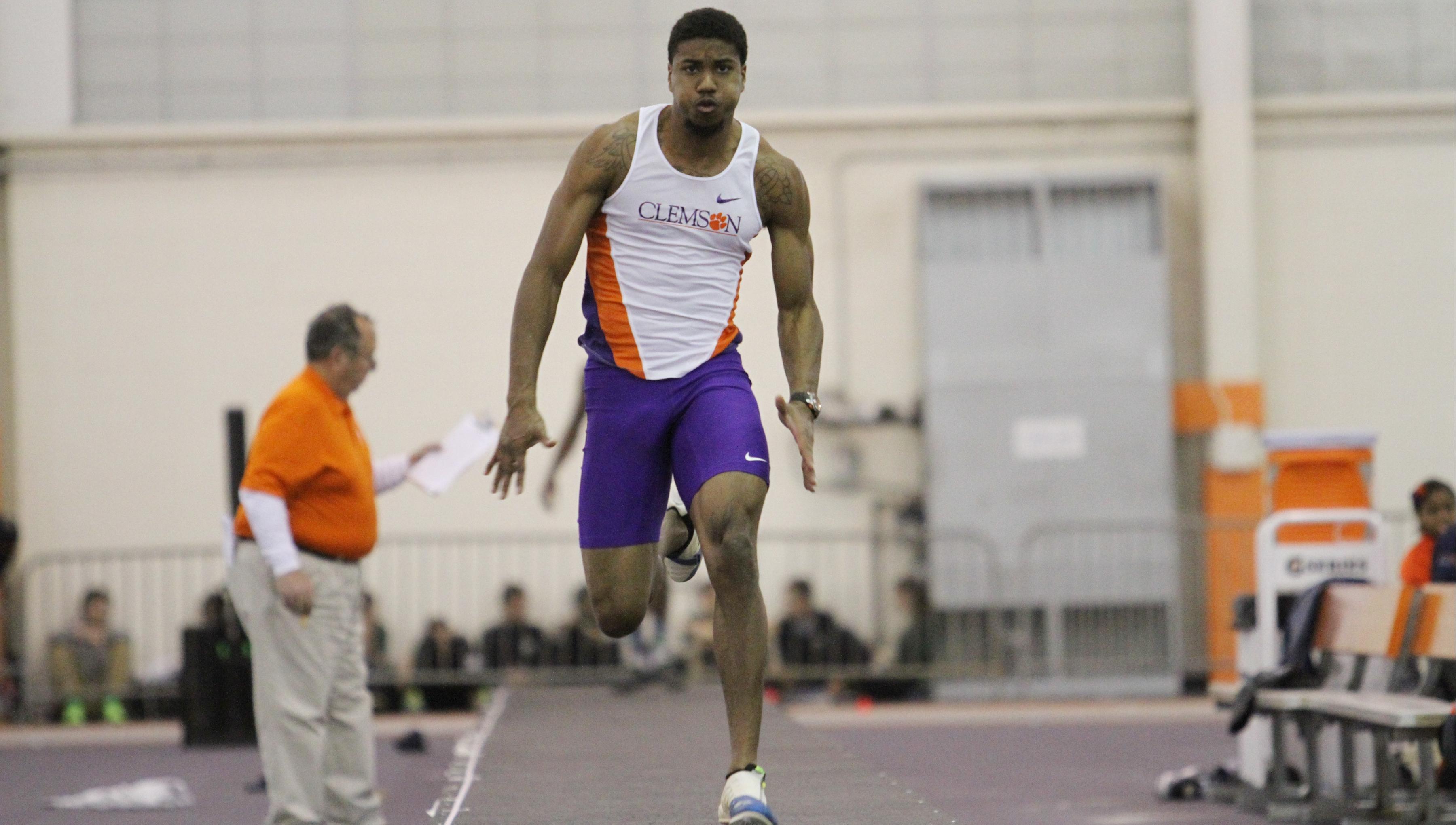 CLEMSON, S.C. – Athletes from the men’s and women’s track & field teams have one final chance to qualify for the NCAA first and second rounds on Friday and Saturday in Atlanta, Ga., at the Georgia Tech Invitational. The action gets underway Friday with the men’s hammer throw at noon, while running events start in the evening with the 100 dash prelims.

The men’s team has seven qualifiers currently in the East Region, in a total of eight events. The women’s team has six athletes that have combined to post qualifying marks in nine events, as well as the 4×400 relay. With a majority of conference championships being contested this weekend, several Tigers could stand to benefit from improved season bests. The top 48 individuals and 24 relays move on to the NCAA East prelims in Jacksonville, Fla., in two weeks.

Jameel Abdul-Mateen is 49th in the East in the men’s long jump rankings, with a season-best 23-11.5 mark last week at Florida State. He looks to improve that standing on Friday at 7 p.m. He and Whitney Fountain of the women’s team are scheduled for the event. Fountain is already safely in the field in both the long jump and triple jump. She joins Iana Amsterdam and Anasterasia Terrell in the triple jump Saturday at 2 p.m.

The 4×100 relays are both on the outside looking in heading into the final weekend of the regular season. Clemson’s men own a season-best 40.34, but have been plagued by injuries and exchange problems this outdoor season. The women’s 4×1 competes at 1 p.m. Saturday, followed by the men.

Other top-48 contenders who would benefit from improved marks are Michael Smith – who runs the 400 hurdles Saturday approximately 3:45 – and Shai Carpenter, scheduled for the triple jump at 2 p.m.