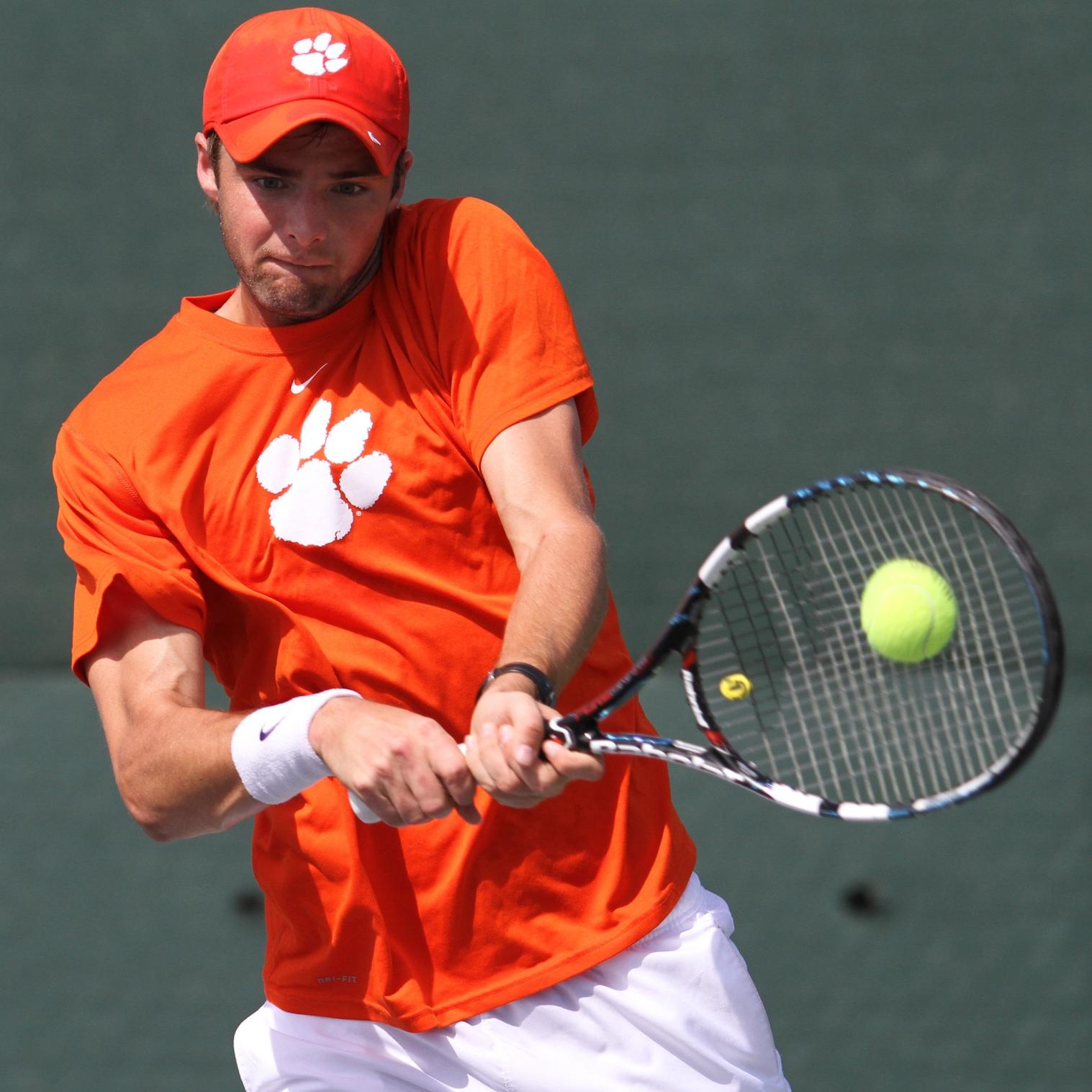 Tigers Wrap Up Play at ITA All-American in Tulsa

Senior Hunter Harrington reached the Main Draw Singles competition, where he was defeated by Nathan Pasha of the University of Georgia. In the consolation bracket, Harrington defeated Gage Brymer of UCLA before falling to Roberto Quiroz of Southern Cal.

In doubles play, Harrington and Augusto won a total of four matches at the tournament. The duo advanced through the Qualifying draw by winning three matches, but fell in the first round of the Main Draw. They were awarded a match in the Main Draw consolation round, which they won over their opponent from Texas A&M.

The Tigers move on to the ITA Carolina Regionals next week in Cary, N.C. Clemson begins play on Wednesday, Oct. 15 and the tournament concludes on Monday, Oct. 20.