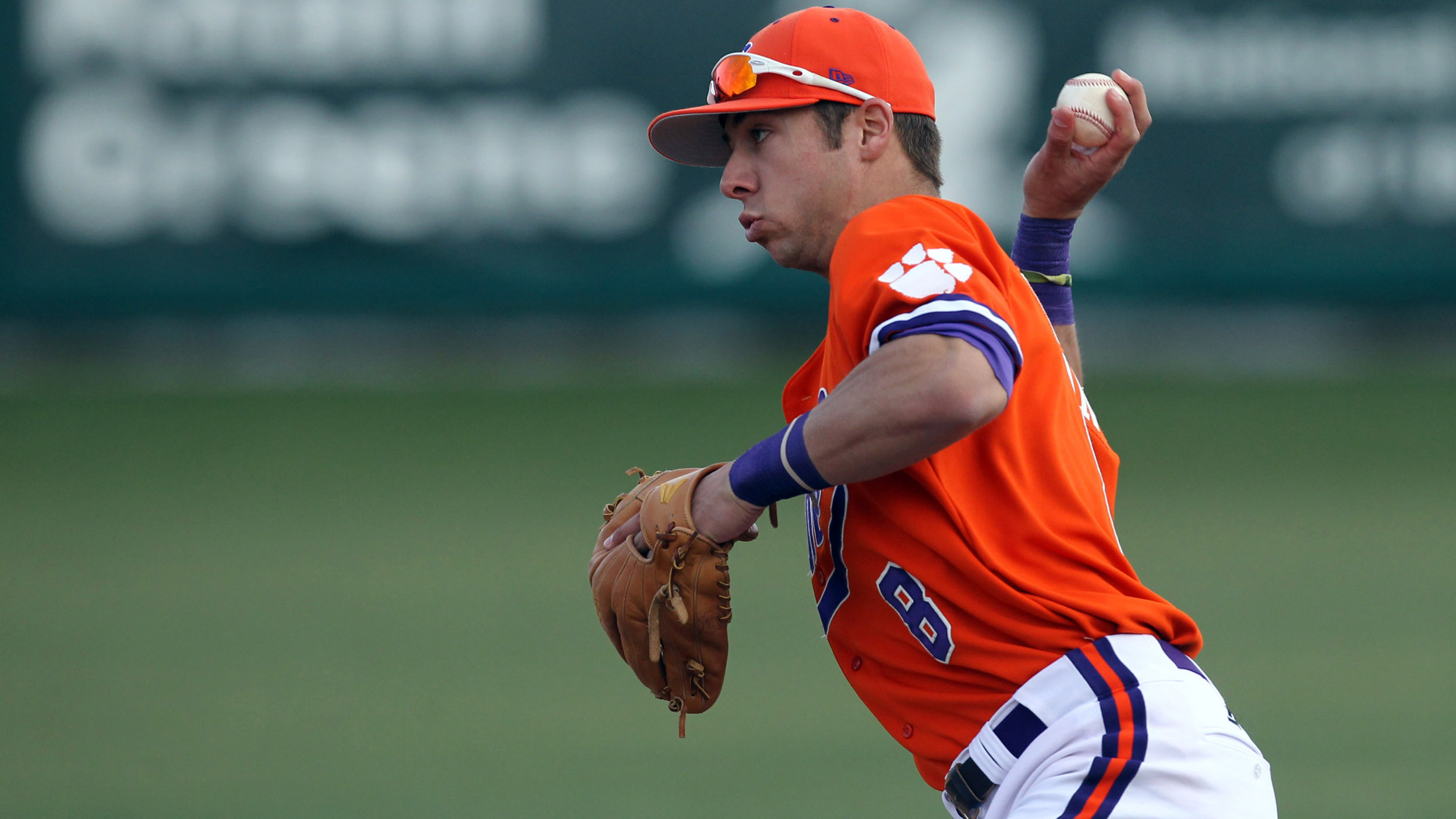 WESTERN CAROLINA OVERVIEW• Western Carolina is led by seventh-year Head Coach Bobby Moranda.• The Catamounts swept La Salle by a combined score of 33-20 over the weekend. They hit .304 and have a 4.22 ERA and .973 fielding percentage.• Taylor Sandefur is hitting a team-high .467, while Bradley Strong is batting .389 with four stolen bases.

CLEMSON OVERVIEW• The Tigers suffered a three-game sweep at three different sites at the hands of #3 South Carolina over the weekend.• The Tigers average 6.2 runs per game and hit .304 with a .370 on-base percentage and 19 steals.• The pitching staff has a 3.60 ERA, .263 opponents’ batting average, 3.54 strikeout-to-walk ratio, and .958 fielding percentage.

QUICK HITS• Clemson has outscored the opposition 16-4 in the first inning.• Clemson is second in the ACC with a .304 batting average, including .331 against lefthanders.• Garrett Boulware, Steven Duggar, and Tyler Krieger have all reached base safely in all 10 games this season.• Duggar (19) and Krieger (11) have active double-digit hitting streaks dating to 2013.

SLATON LEADING OFF SLATE• Junior outfielder Tyler Slaton is hitting .390 with a .447 on-base percentage and two steals as Clemson’s leadoff batter.• He has reached base as the leadoff batter 11 times in 18 opportunities (61 percent) and has a team-high five multi-hit games.• He received the Bob Bradley Award as Clemson’s MVP of the South Carolina series from February 28 to March 2, where he was 7-for-14.