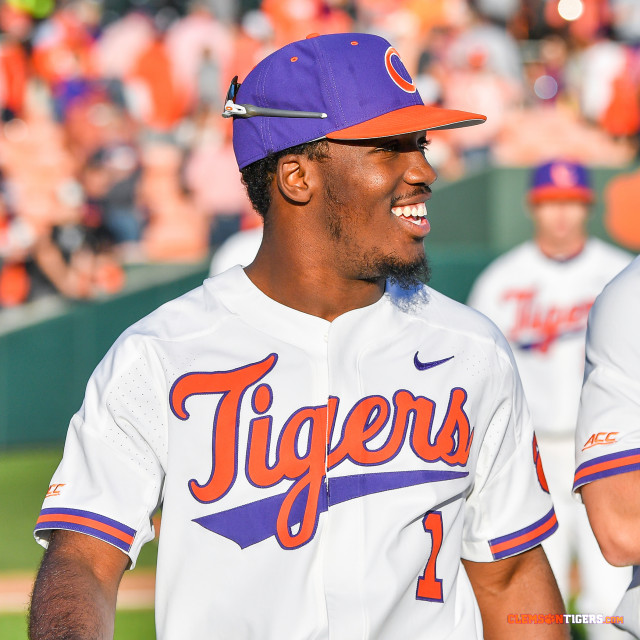 The Tigers face one of the ACC’s best pitching rotations when they play at Wake Forest in a three-game series this weekend.

WAKE FOREST OVERVIEW
• Wake Forest is led by ninth-year head coach Tom Walter.
• The Demon Deacons rallied to win 11-9 at UNC Greensboro on Tuesday. They are hitting .260 and have a 4.38 ERA and .967 fielding percentage.
• Bobby Seymour is hitting .328, while Jake Mueller is hitting .327. Griffin Roberts has an ACC-high 90 strikeouts in 64.0 innings pitched.

QUICK HITS
• Nine Tigers have at least two wins on the mound.
• Clemson is outscoring its opponents in each of the first eighth innings in 2018.
• Clemson has started Jacob Hennessy, Brooks Crawford and Jake Higginbothamon the mound in that order for all nine weekend series in 2018.