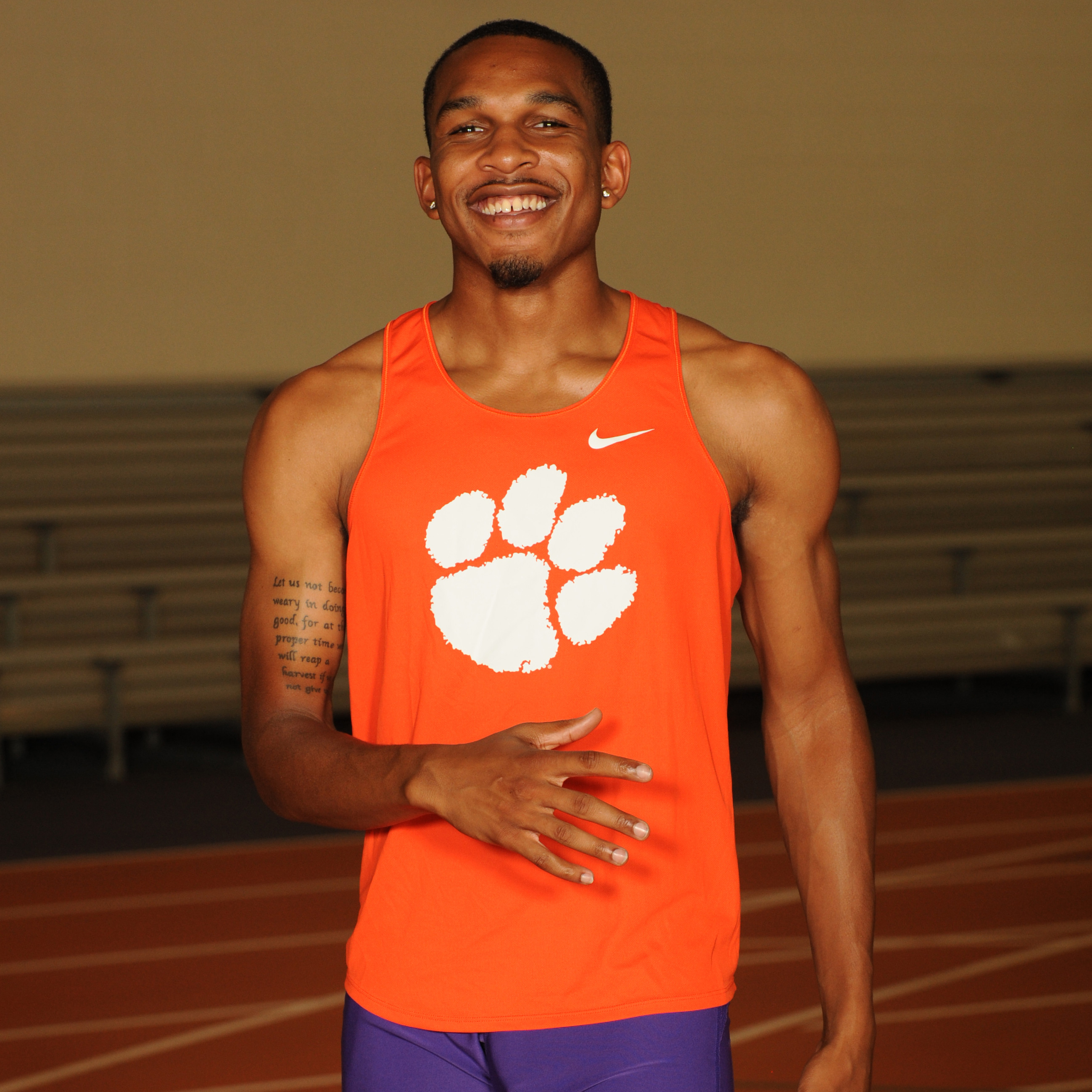 CLEMSON, S.C. — Instead of preparing for its traditional ACC Outdoor Championships this weekend, Clemson track & field will travel to Atlanta for the Georgia Tech Invitational, held Friday and Saturday at George C. Griffin Stadium. The ACC moved its outdoor championship meet to May 14-16, consistent with other top conferences across the country.

The Tigers have a full travel squad heading to Georgia Tech’s campus this weekend, where the action will be equally split among two days of competition. It gets underway Friday with the women’s 100 hurdles at 5:30 p.m. Samantha Elliott is slated for the event from Clemson.

Friday’s track action is heavy in three events in particular — the women’s 100 and men’s and women’s 1500. Clemson has entered eight athletes in the 100, including three horizontal jumpers. The Tigers will send 10 in the women’s 1500, led by Natoya Goule and Grace Barnett. That event will begin approximately 8:10, and will be followed by the men’s competition.

The majority of the track action will take place Saturday, beginning at 1 p.m. with the women’s 4×100 relay. The Tigers are fresh off a season-best 44.58 last weekend at Duke in the event — a top 20 time nationally. Clemson has a heavy dose of entries in the 200 and 800 on Saturday as well.

Several elite field event performers will be in action Saturday, including Clemson record-holder Lauren Terstappen in the pole vault. She will be joined by veteran jumpers Torian Ware and Shai Carpenter. The first action in the field is at 11 a.m.