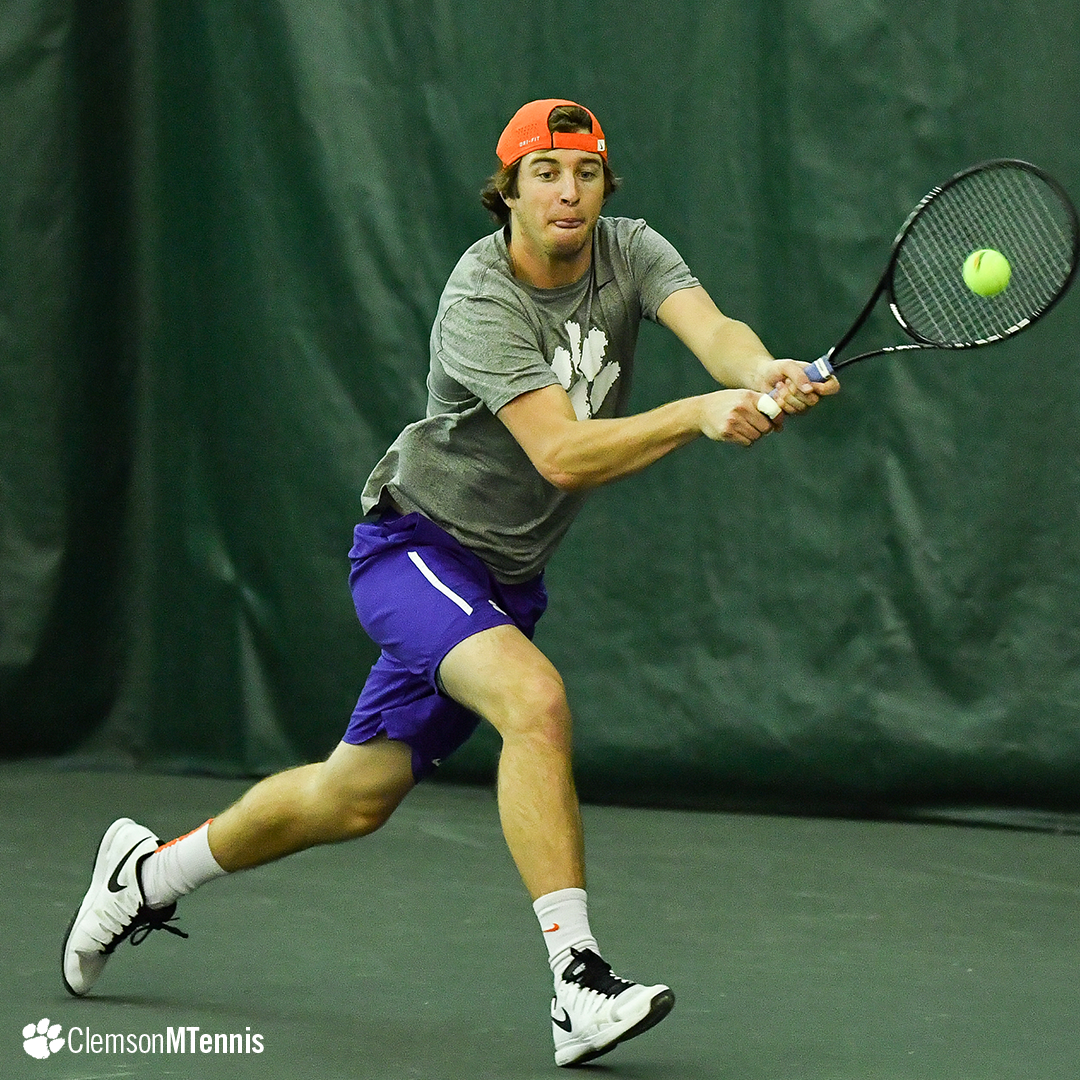 Tigers Topped by No. 31 Wisconsin

ITHACA, N.Y. – The Clemson men’s tennis team fell for the second time in as many days after No. 31 Wisconsin defeated the Tigers, 4-1. The Tigers fall to 8-4 overall while the Badgers improve to 6-1.

Daffra Sanon and Sam Edwards began doubles play with a 6-2 win on court two, but that would not be enough to earn the point. The Badgers were impressive on court one with a 6-2 victory to turn everyone’s attention to the decisive match on court three. O’Hoisin and Zordani defeated Alex Favrot and Carlos Kelaidis taking the doubles point and the momentum into singles play.

Clemson returns to the courts and ACC action against Georgia Tech on Friday, March 3 at 5 p.m. at Hoke Sloan Tennis Center in Clemson, S.C.