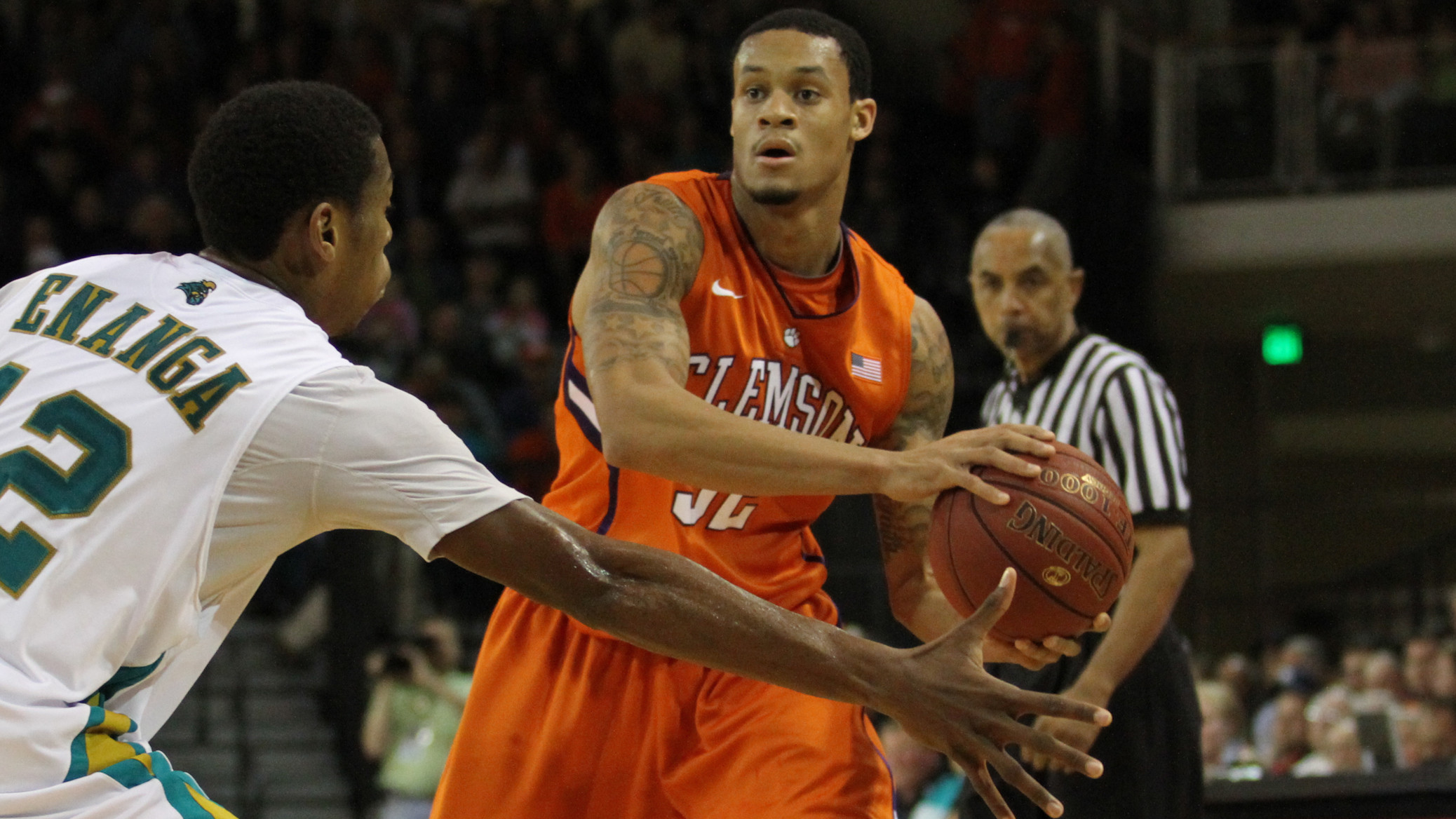 QUICK FACTS• Clemson and SC State will meet for the 12th time in series history on Sunday, and for the fourth time in the last five seasons. The Tigers hold the all-time edge, 10-1.• Ten of the 11 meetings between the two schools have been held at Clemson, all in Littlejohn Coliseum and since 1988-89.• Clemson is 27-1 all-time against schools currently in the Mid-Eastern Athletic Conference. Head Coach Brad Brownell is 6-0 against five different teams at two schools. He is 4-0 vs. the MEAC with Clemson and was 2-0 at Wright State.• The Tigers are coming off a 23-point loss on the road at Coastal Carolina – the most lopsided defeat in 75 games under Head Coach Brad Brownell.• SC State enters Sunday’s contest with a 4-8 record, and has played a tough slate so far this season. Included in SC State’s eight losses have been road games against Iowa, Maryland and Missouri.• Clemson has yet to have a game decided by seven or fewer points this season. That is the program’s longest stretch since the Tigers of 1999-2000 also went 10 games without one decided by seven or less between Jan. 19 and Feb. 22.• Sunday’s game against SC State will be the first of five home games for the Tigers over their next six contests. Clemson’s only road game in the next three weeks will be Jan. 8 at Duke.• Devin Booker is coming off a 16-point outing at Coastal Carolina, his high point total since producing 18 against Purdue in the ACC/Big Ten Challenge. The 6-foot-8 senior made 7-of-11 field goals to lead the Tigers.• Booker has made 26-of-40 field goals in the second halves of Clemson’s 10 games this season, a 65 percent clip. He is now sixth in the ACC in overall field goal percentage (.575).• Booker is fourth in the ACC with 3.1 offensive rebounds per game. He has had five offensive boards in three different games so far this season.• Jordan Roper has started the last two games at guard for Clemson and responded with double figure scoring efforts in both. He had 16 against Florida A&M before tallying 10 of his 12 points in the second half at Coastal Carolina.• K.J. McDaniels is the only ACC player among the top 10 statistical leaders in both steals per game and blocks per game. McDaniels is third in blocks and tied for 10th in steals.