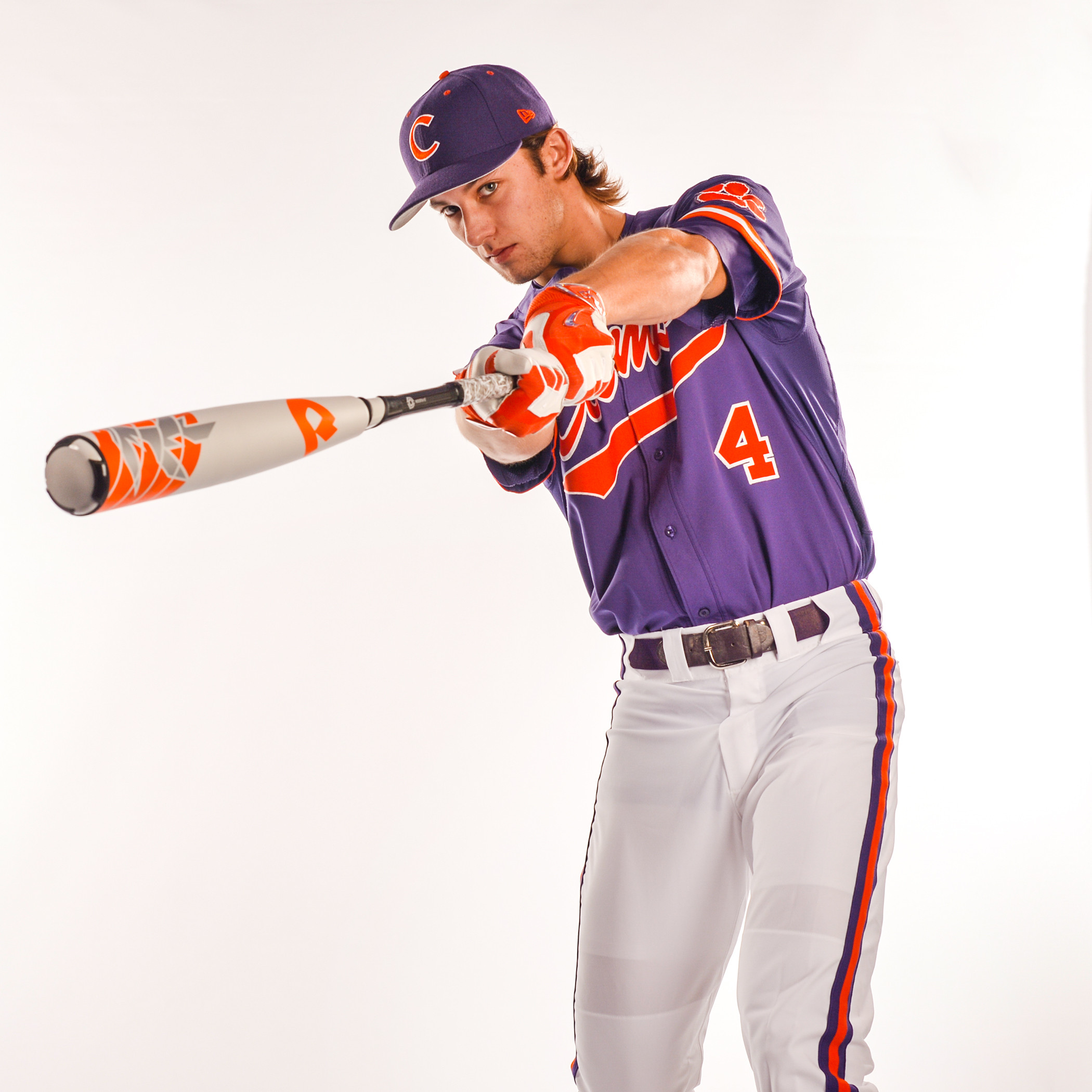 CLEMSON, S.C. – The 2016 Clemson Tigers will hold their first full-squad practice of the new year on Friday afternoon at Doug Kingsmore Stadium. Clemson was picked to finish fifth in the ACC Atlantic Division by the league coaches on Wednesday.

Head coach Monte Lee returns six of eight position starters, but only nine of the 61 starts made by 2015 pitchers return in 2016. Clemson must replace 2015 ACC Pitcher-of-the-Year Matthew Crownover along with another standout lefty, Zack Erwin.

Clemson returns its unquestioned leader in junior catcher Chris Okey, who was a first-team All-American by NCBWA and First-Team All-ACC selection in 2015 after batting .315 with 12 homers and 57 RBIs.

“I have coached hitters for a long time and enjoyed coaching our tremendous group in the fall,” stated Lee, who is in his first season at Clemson after leading the College of Charleston program from 2009-15. “My philosophy is for our hitters to be aggressive at the plate and take command of the batter-pitcher matchup.”

The Tigers open up their 119th season against Maine in a three-game series at Doug Kingsmore Stadium from February 19-21. To purchase tickets, click HERE or call 1-800-CLEMSON. Fans can also follow Clemson Baseball on Twitter and Instagram at @ClemsonBaseball.

“I’m extremely excited to be a part of this program, with all its rich history and tradition,” added Lee, a native of Lugoff, S.C. “I grew up watching baseball in this state and have followed the program for many years. It’s an honor to be the leader of one of the top programs in the country.

“Our schedule is one of the toughest in the country. We play in one of the most competitive leagues and also play a strong non-conference schedule. I’m looking forward to watching our players go up against some of the best teams in college baseball.”