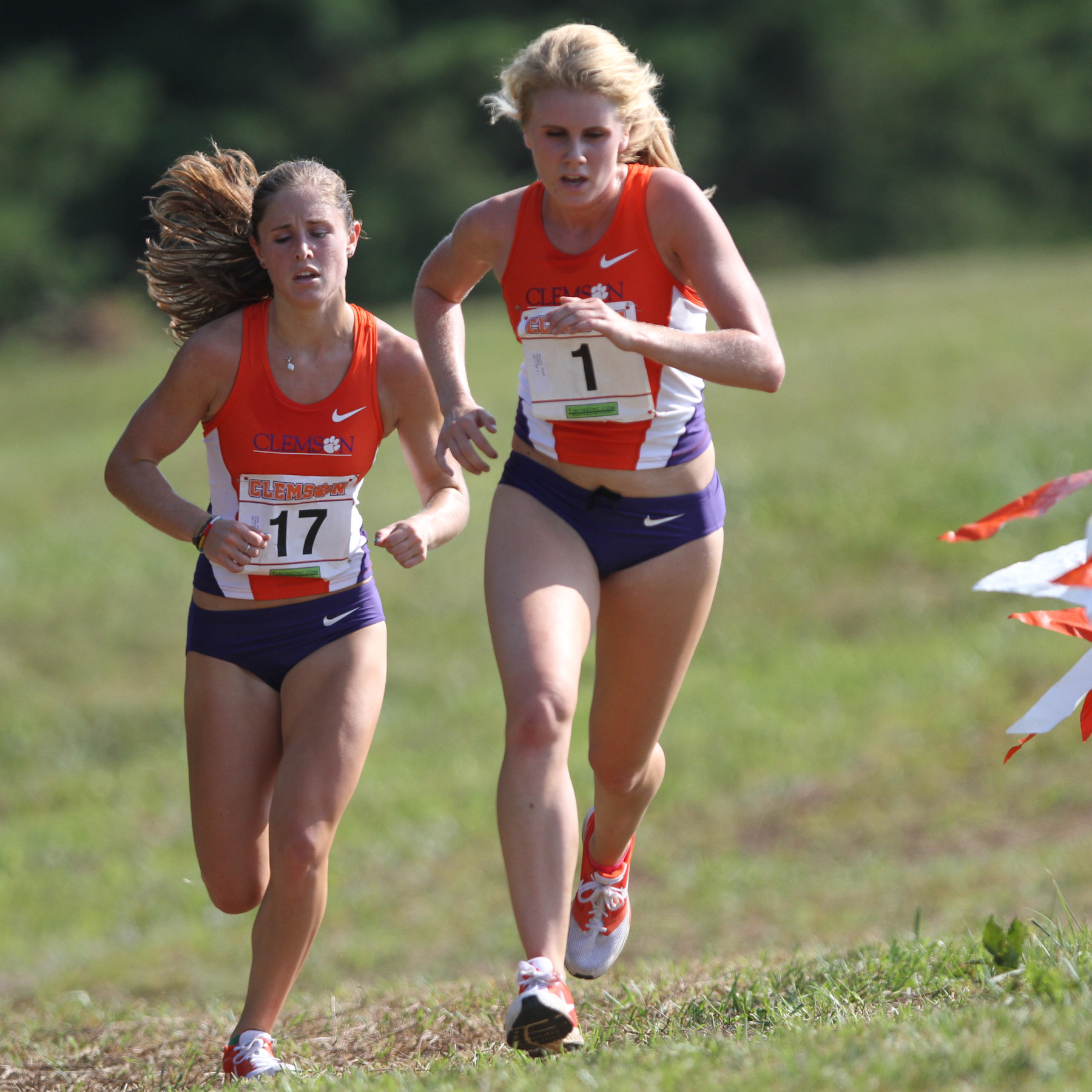 Tigers To Compete In Tuscaloosa

CLEMSON, S.C. — The cross country teams are heading to Tuscaloosa, Ala., this Friday to compete in the Crimson Classic. The race will be held at the Harry Pritchett Running Course, where the women’s 5K will begin at 5 p.m. and the men’s 8K will start at 5:30.

Both squads will be facing off against large fields, as the women run against 37 other teams and the men against 32.

This season, the women’s team has been paced by sophomore Grace Barnett. The Myrtle Beach area native has been the Tigers’ top finisher in three of four meets, and holds the top times for the team in both the 5k and 6k. The men’s team has been led by graduate Aaron Ramirez and junior Roland Hakes. Both have been the team’s highest finisher twice, and Hakes is coming off a personal best 8K and top-10 finish at the Greater Louisville Classic two weeks ago.