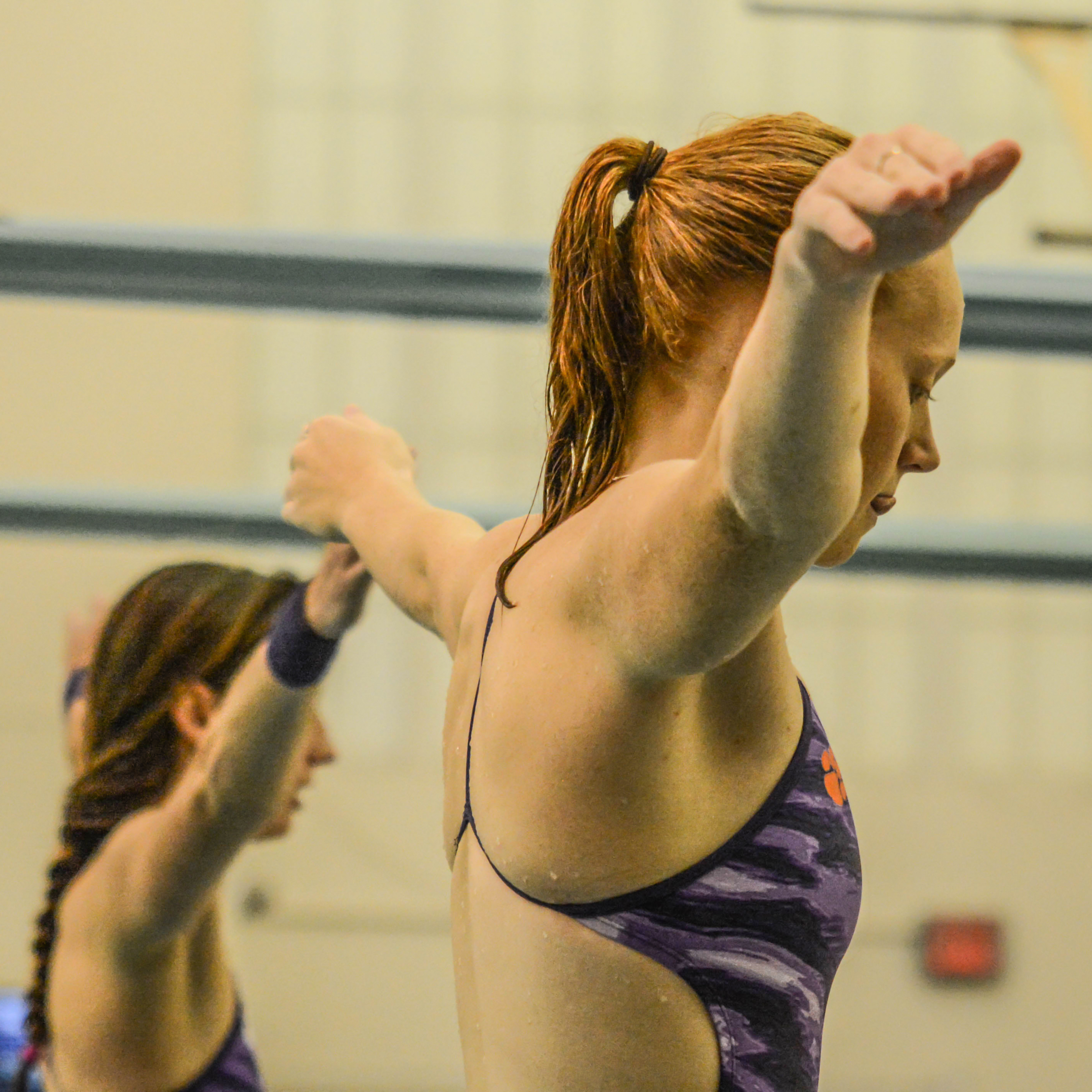 Tigers to Compete in Simultaneous Invitationals

At the Georgia Tech Invite, the field will consist of Alabama, Arkansas, Campbell, Carson-Newman, Florida Atlantic, Florida Gulf Coast, Georgia Southern, Hawai`i (diving only), Indian River CC, UNLV, UNC Asheville and South Carolina, along with Georgia Tech. The Georgia Tech Invite is the site of this year’s NCAA Zone B Championships, which allows divers the chance to become familiar with the pool and environment before postseason competition.

In its last meet, Clemson competed in the one and three-meter events in double-dual meet competition against East Carolina and Richmond. The Tigers notched seven top-5 finishes with their performances in both events, the most of the young 2015-16 season. The competitive events slated at both the Nike Cup & Georgia Tech Invite will include the platform diving event, along with the one and three-meter events. This will mark the first time this season the Tigers will compete in the platform event.