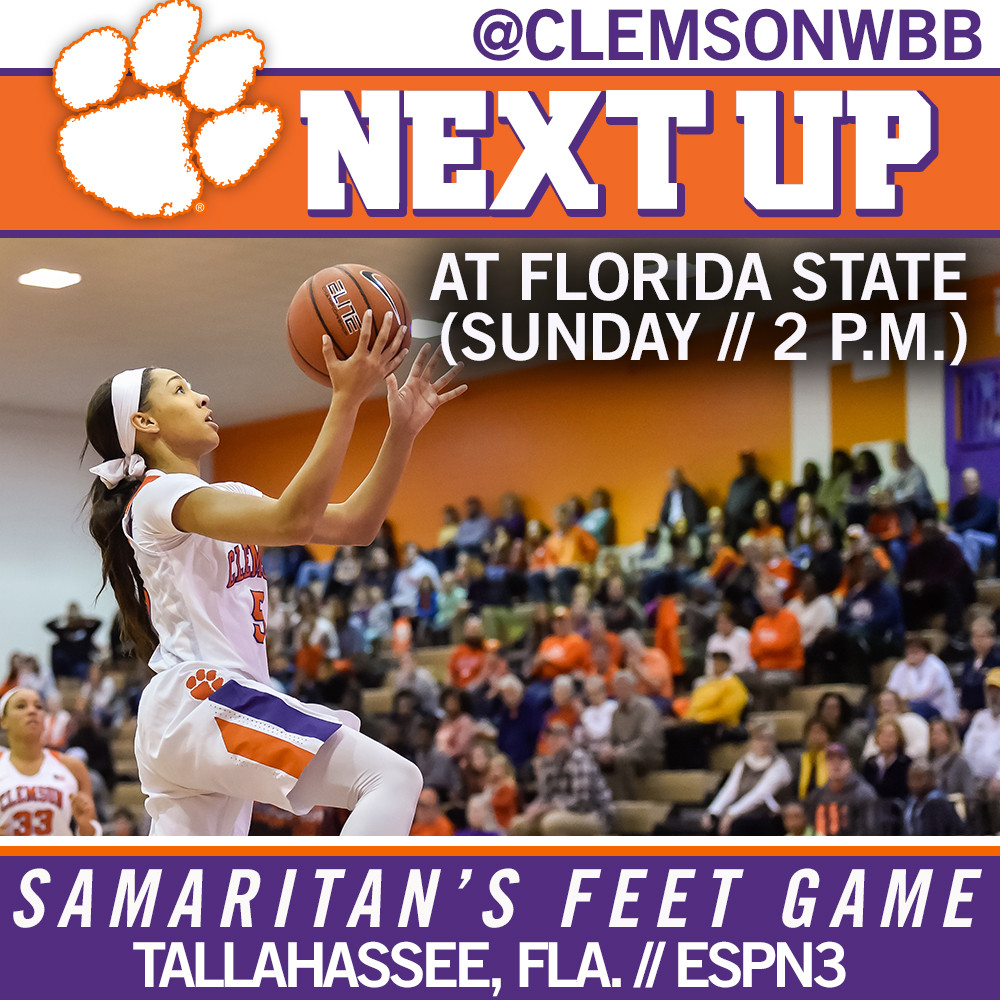 PROMOTIONS: Sunday is Florida State’s Samaritan’s Feet Game. Both Head Coach Audra Smith and Seminole Head Coach Sue Semrau will coach barefoot in order to raise awareness for those living in poverty and who don’t have access to basic articles of clothing such as shoes.