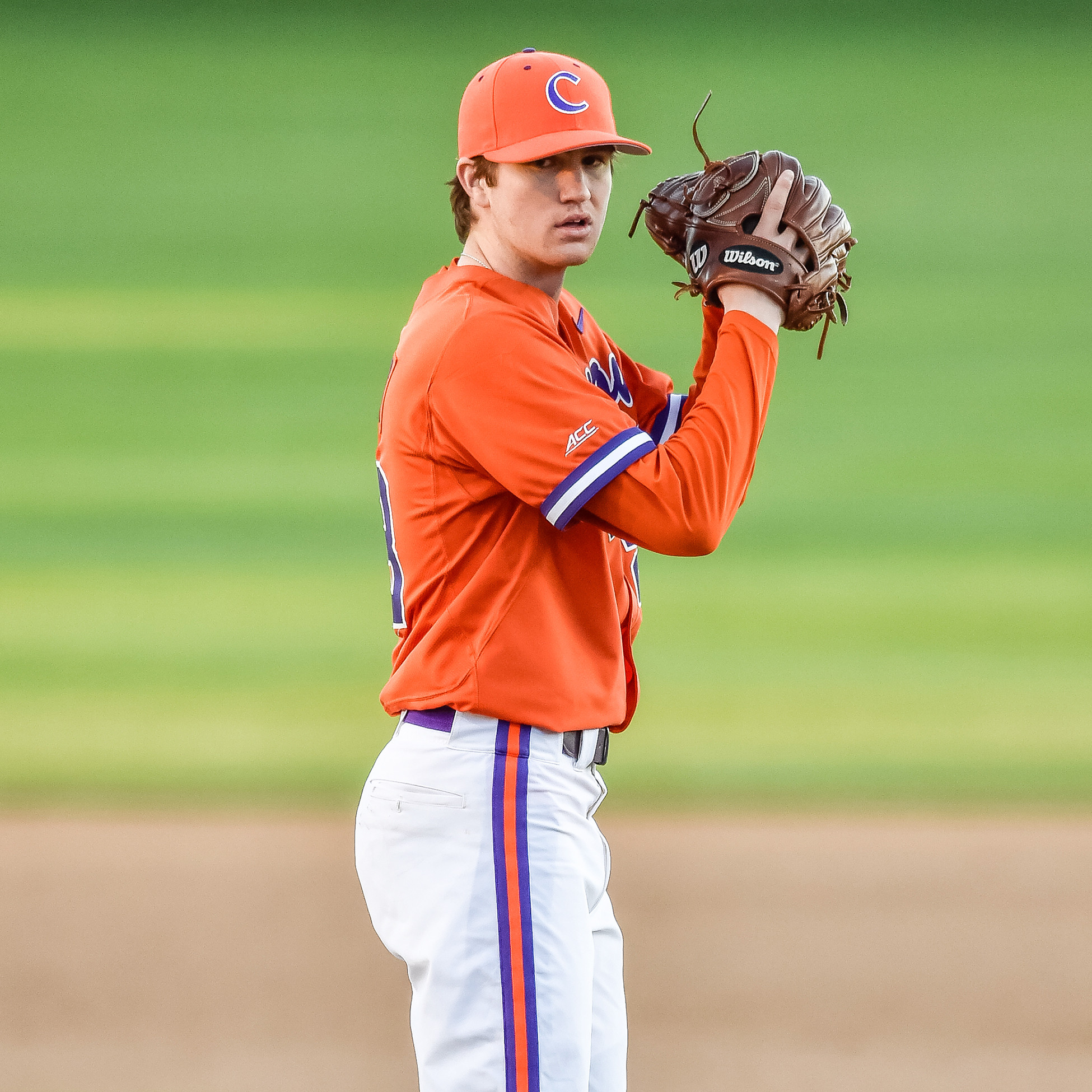 Head coach Monte Lee may still be relatively new to Clemson, but that does not mean he is unfamiliar with the magnitude of the rivalry against South Carolina that the Tigers face this weekend.

Before his stint at College of Charleston, Lee was a volunteer assistant coach with the Gamecocks for five years and an assistant coach and recruiting coordinator for one year. As such, Lee is excited to have the chance to be back in the middle of the rivalry.

“It’s a very exciting opportunity for me, and I know it is for our players and fans all across the state as well,” said Lee. “It’s the greatest rivalry in all of college baseball, and I get a chance to be a part of it again. I’m very excited about the opportunity to be a part of this rivalry, to see our guys participate and compete in it. I’m looking forward to going down Friday and seeing the challenge that it’s going to be for our team to play against a really good South Carolina club.”

A native of Lugoff, S.C., Lee also grew up around the clash between garnet and orange, and he said that the lack of professional sports in the state only heightens the competitive energy amongst players and fans alike.

“This is what the state of South Carolina is all about, isn’t it?” asked Lee of the rivalry. “Everybody in our state is either on one side of the fence or the other, and everybody in this state can relate to our series. It feels awesome to be a part of it.”

Last season, Clemson won the series with bookend victories…a two-homer performance by Weston Wilson in an 11-4 victory in Clemson and a shutout by former Tiger Brody Koerner in the Tigers’ 7-0 win Columbia.

“We had good focus going in there last year,” said sophomore lefthander Charlie Barnes, who starts on the mound for the Tigers on Friday in Columbia. “You have to rule the crowd out and just go play. Friday night is going to have a big crowd and a lot of excitement around it, but you have to rule that out and remember that it’s just another game. You just have to play and have fun.

“Growing up a Clemson fan, that’s something that you’re always going for…you want to beat your rival. I can’t think of anything more exciting or fun than to get the chance to do that on the road on Friday night.”

Junior catcher Chris Okey echoed similar thoughts on the eagerness and anticipation surrounding the team heading into the weekend.

The two teams meet Saturday afternoon at Fluor Field in Greenville before finishing the series at Clemson’s Doug Kingsmore Stadium on Sunday afternoon.