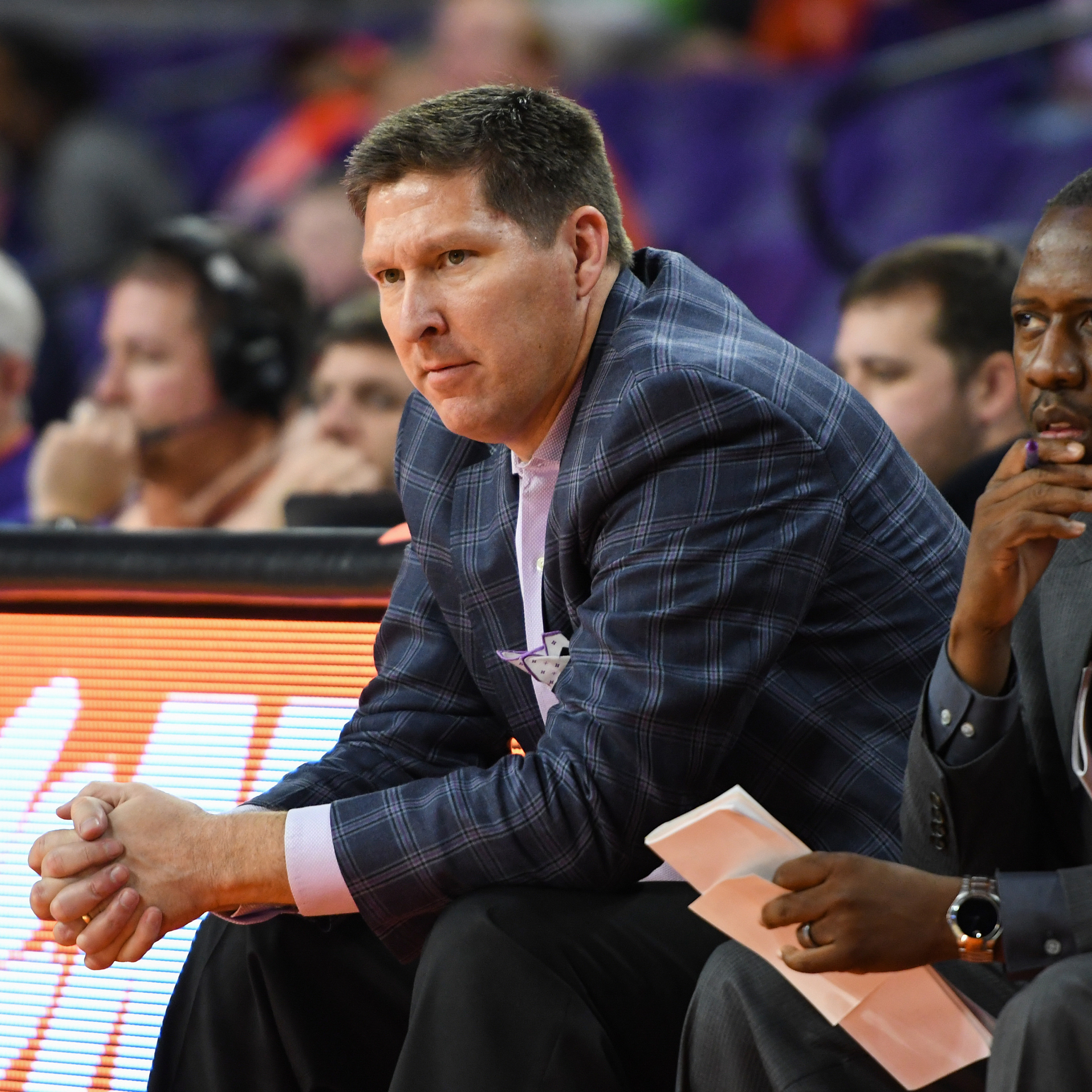 GAMEDAY MATCHUPCLEMSON (6-2) vs. SC STATE (2-7)Tipoff: 7 p.m. ETArena: Littlejohn Coliseum (9,000)Radio: CTSN (Tony Castricone-pbp; Tim Bourret-color)TV: ESPNU (Tom Werme-pbp; Jason Capel-color)• Clemson has put together consecutive victory margins of at least 40 points for the first time since 2009-10 when Oliver Purnell’s final team defeated Presbyterian (+43) and Liberty (+40) in back to back games.• The Tigers made a season-high 13 three-point goals Saturday in a 90-47 win over Mercer, just one shy of the program high under head coach Brad Brownell.• Five players scored in double figures for Clemson on Saturday, the fourth occurrence in 2016-17, after just two all of last season.SERIES HISTORYCU Series W-L record: Clemson leads 12-1Streak: Clemson has won the last seven meetingsTIGER TRACKS• Senior guard Avry Holmes has a special couple of days on deck. Following Tuesday’s game, his next appearance in Littlejohn Coliseum will come Thursday as he earns his undergraduate degree. He will be the third Tiger to play with a degree in hand, joining Jaron Blossomgame and Riley McGillan.• Jaron Blossomgame made his 100th start in a Clemson uniform against the Bears, responding with 16 points. He needs just 22 points to move into the top 20 in Clemson history in career scoring.• Donte Grantham, who started off slowly behind the arc, has made 10 of his last 18 three-point attempts (.555) over Clemson’s four straight home games.• Shelton Mitchell made multiple three-pointers against Mercer, a first in his career. He finished with an impressive all-around stat line of 13 points, seven rebounds and five assists.• Legend Robertin has produced four blocked shots in consecutive games. He also surpassed his career high in both minutes (16) and rebounds (6) against Mercer on Saturday.