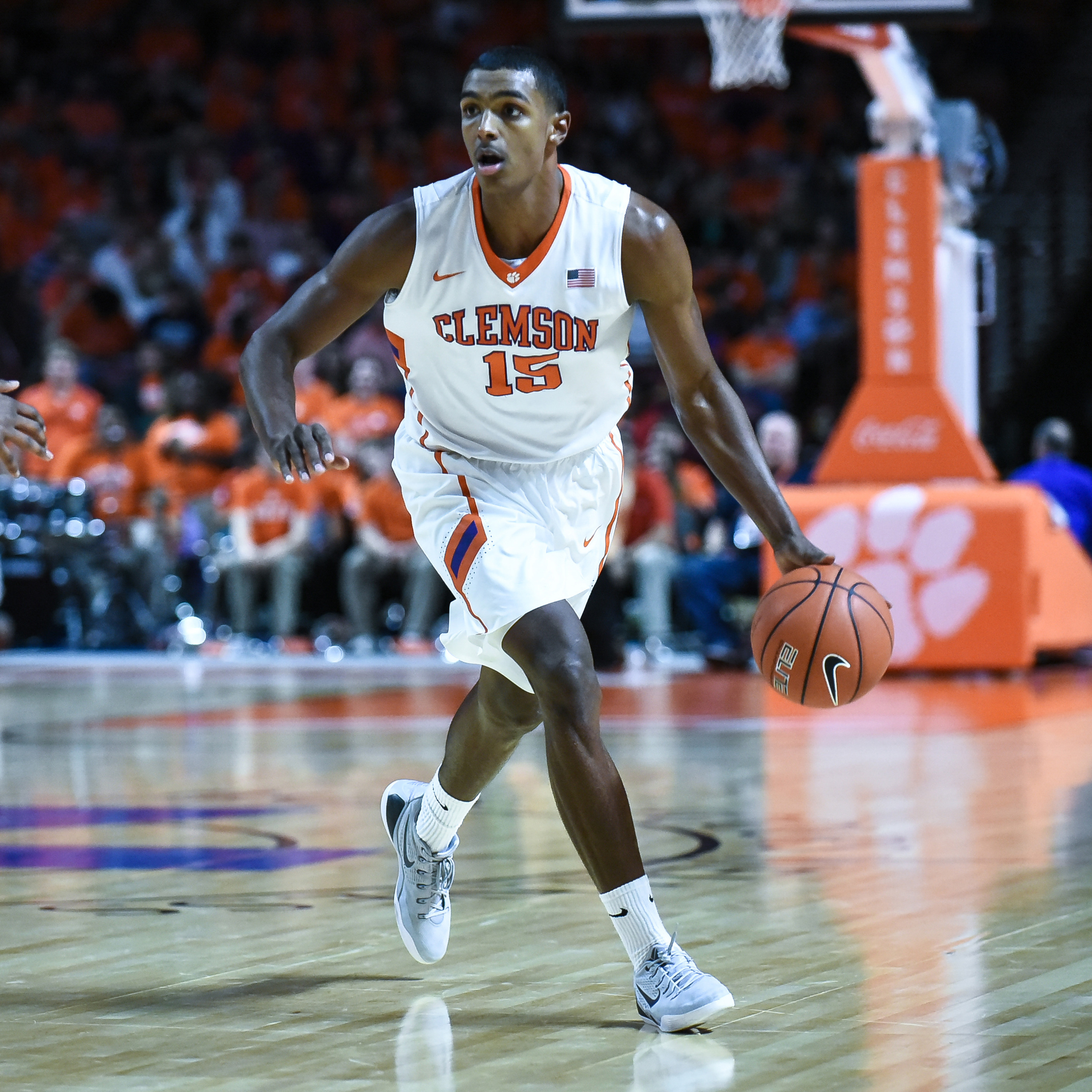 • Clemson returns to action for the first time since January 19 on Wednesday when it welcomes No. 23 Pittsburgh to Bon Secours Wellness Arena.

• A Tiger win would mean a fourth top-25 victory this season, which would be the most by a Clemson team since the 1996-97 unit won five.

• Clemson’s staff will participate in the NABC’s “Suits & Sneakers” initiative this week, aimed at raising awareness for Coaches vs. Cancer.

• The Tigers have three wins over teams currently in the top 35 of the latest RPI, tied for second with Miami in the ACC behind Virginia (4). Pittsburgh is 33rd in the RPI.

• Blossomgame has averaged 18.5 points per game in the month of January, as Clemson has compiled a 5-1 mark against ACC foes.

• The Tigers enter Wednesday’s game having made 29 straight free throws as a team, a school record. Clemson is shooting 80 percent in ACC play.

• Landry Nnoko has averaged 10.8 points per game over Clemson’s last five contests, with two double-doubles during the same stretch.