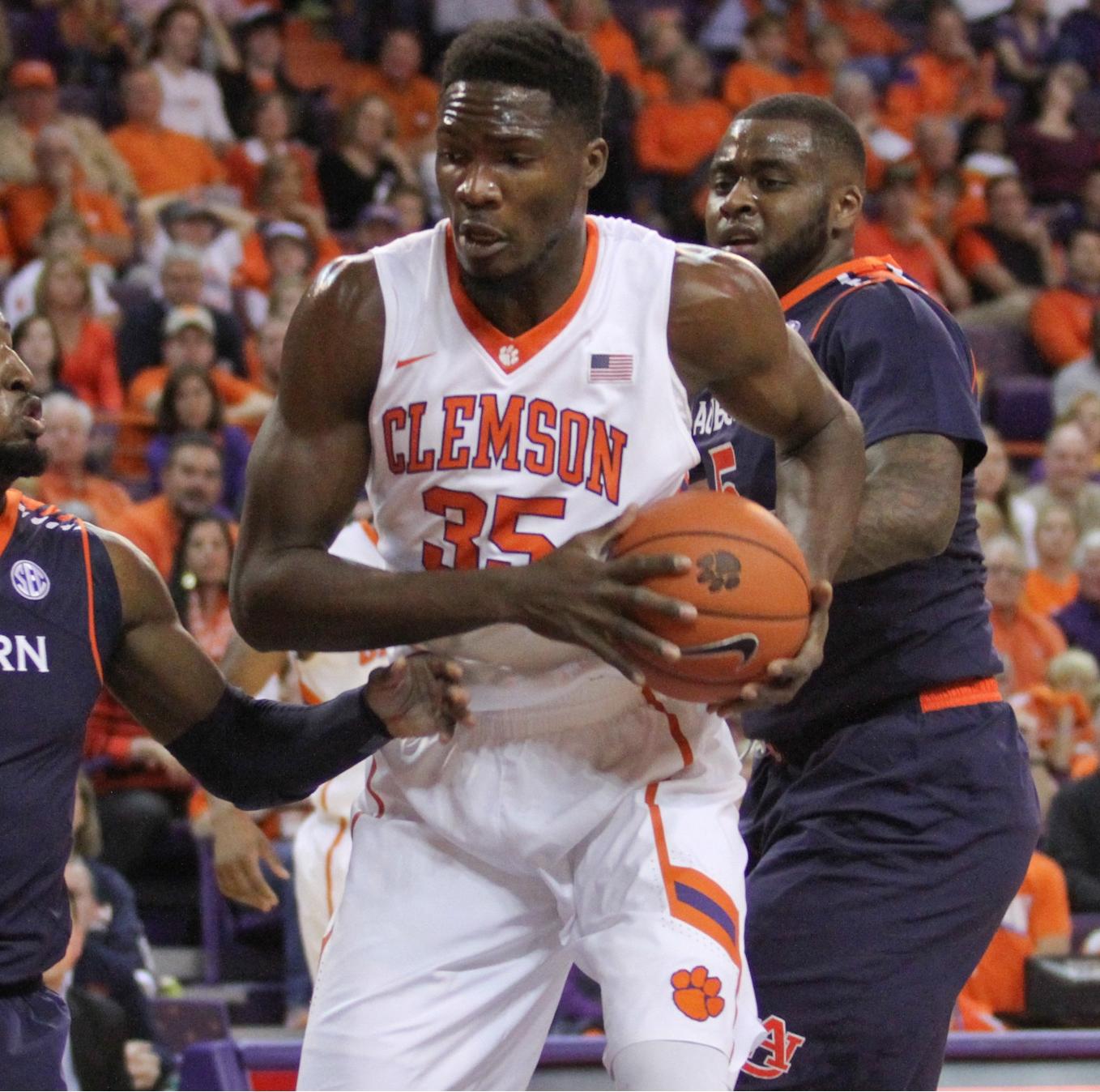 Tigers Take on No. 5 Louisville Wednesday

• Clemson takes its show on the road for three straight games, two against teams currently ranked in the top five.

• The Tigers play at Louisville on Wednesday in the Cardinals’ ACC home opener; it is the first meeting between the two programs since the 2006 NIT.

• Despite the loss of K.J. McDaniels to the NBA, Clemson is still fourth in the ACC and 20th nationally in blocks per game (5.7).

• Clemson has three wins in its history over top-five ranked teams on the road, all of which came during the Tree Rollins era. Overall, the program has 16 wins over top-five teams, six during Rollins’ playing days.

• Clemson has faced Pitino once at Louisville, in the 2006 NIT. Pitino’s Cardinals won 74-68 in a game played in Freedom Hall.

• Landry Nnoko will pass Larry Nance for 11th in school history with his next blocked shot. Nnoko has 108 for his career and is the ACC’s No. 2 shot-blocker this season.

• Damarcus Harrison is in the midst of a career-long nine consecutive games with at least one three-point goal. He has made six over the past two games.