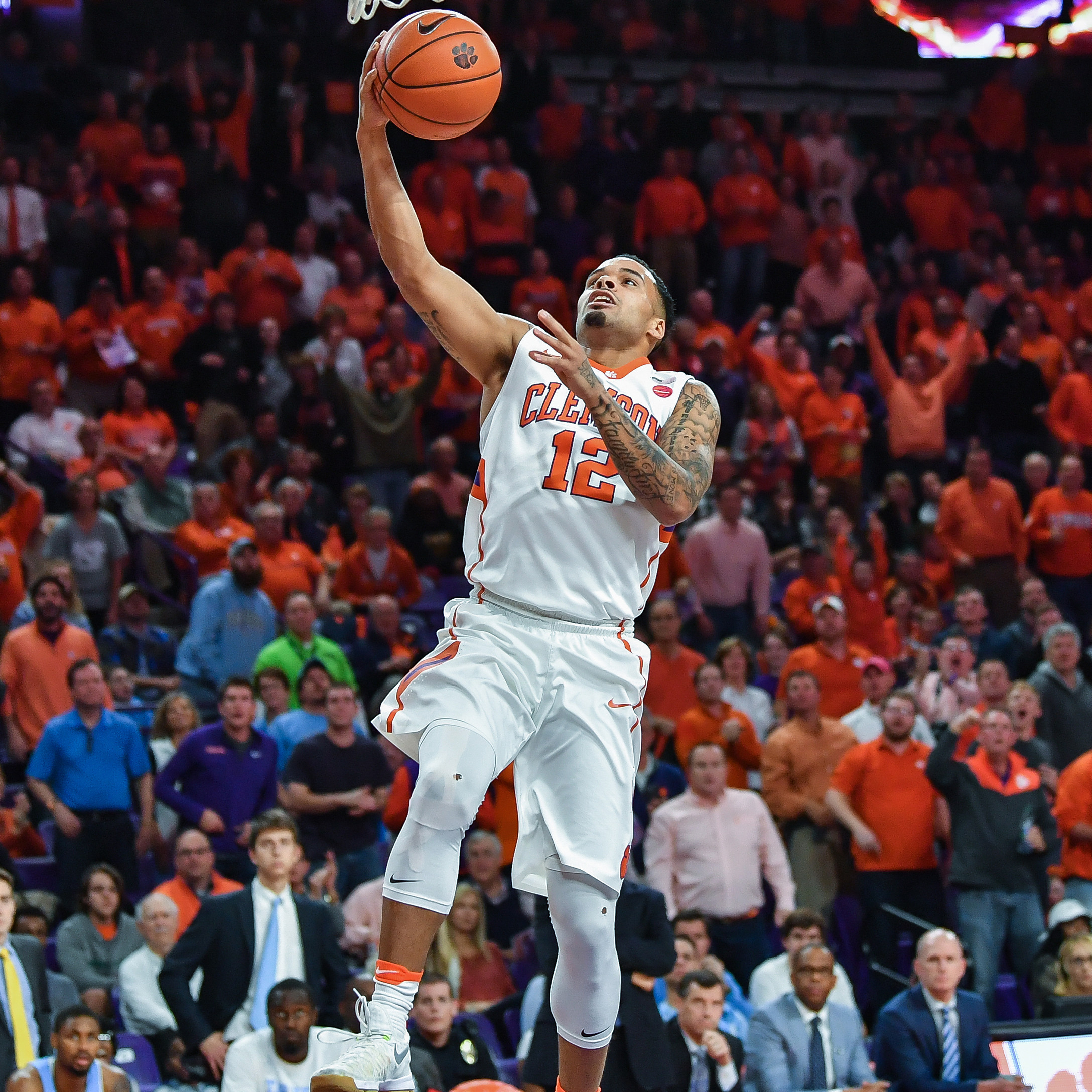 Tigers Take on No. 21 Notre Dame

GAMEDAY MATCHUPCLEMSON (11-3, 1-1) vs. NOTRE DAME (13-2, 2-0)Date: Saturday, Jan. 7Tipoff: 3 p.m. ETArena: Joyce Center (9,149)Radio: CTSN (Don Munson-pbp; Philip Sikes-color)TV: ESPNU (Mike Couzens-pbp; Cory Alexander-color)• Clemson takes on its second straight ranked opponent, as the Tigers travel to No. 21 Notre Dame on Saturday; the Fighting Irish have come out on top in all four meetings since joining the ACC in 2013-14. Three have been decided by six points or less.• The Tigers are in search of a 2-0 start to road play in the ACC; the last time that happened was in 2013-14, when Clemson won at Boston College and Virginia Tech to open its slate away from home.• Clemson was tied for the national lead with five top-50 RPI wins through games of Thursday.SERIES HISTORYCU Series W-L record: Notre Dame leads 4-0Streak: Notre Dame has won all four meetingsTIGER TRACKS• Clemson is averaging 8.4 steals per game, the program’s highest pace since the 2009-10 season. The Tigers rank second among ACC teams in the statistic and in the top 30 nationally.• Jaron Blossomgame has been at his best against Notre Dame, averaging 17.8 points per game, highest versus any opponent in his career. Last season, he poured in 30 points and made 13 field goals against the Irish. Blossomgame has shot 30-48 (.625) in his career against Notre Dame.• Blossomgame needs just two points to become only the seventh player in Clemson history with at least 1,400 points and 700 rebounds in a career.• In two appearances against North Carolina, including his rookie campaign at Robert Morris, sophomore Marcquise Reed is averaging 20.5 points per game. He posted 17 for the Tigers on Tuesday, including the game-tying three with 20 seconds left in regulation.• Avry Holmes has improved his three-point shooting over a year ago, shooting nearly five percentage points higher (.380). He also is just three steals shy of reaching 100 for his career.