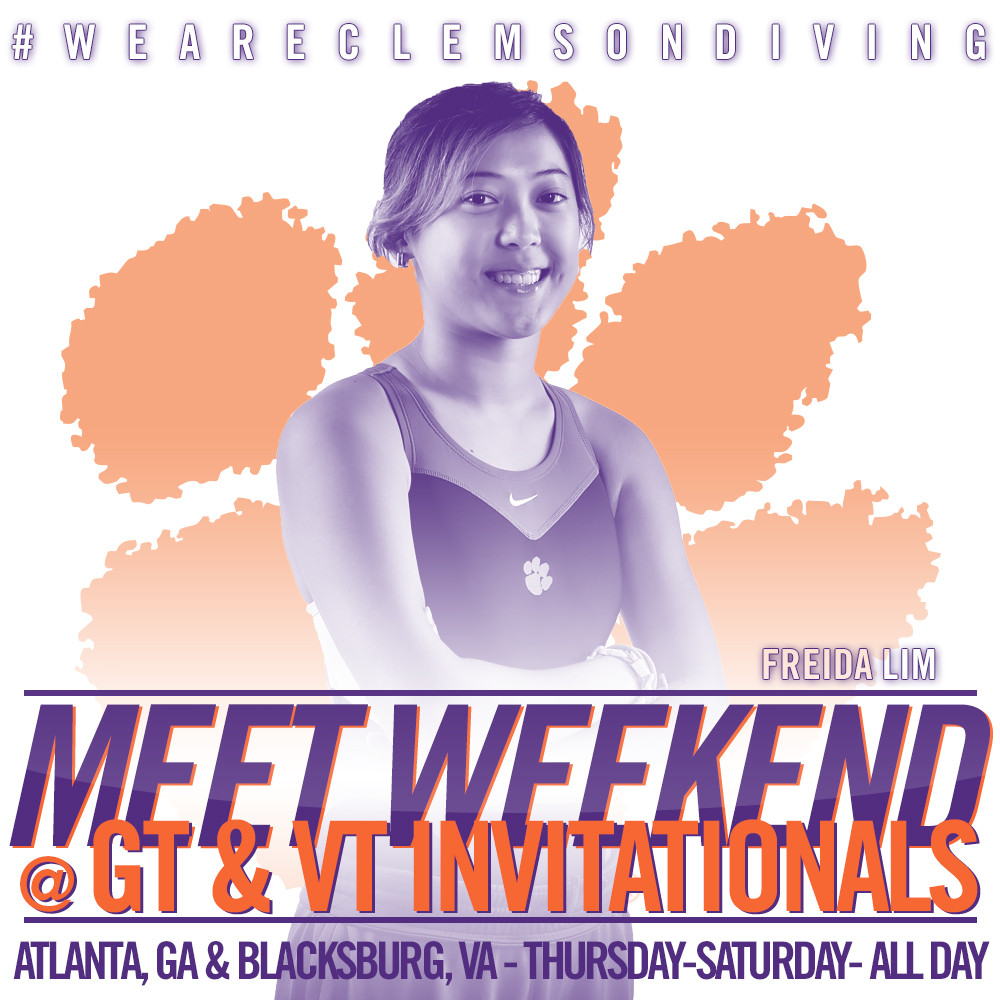 Last week, the Tigers faced rival South Carolina in McHugh Natatorium and had two divers record NCAA Zone qualifying scores in the one-meter and three do likewise in the three-meter. In the team’s first loss of the season, seniors Danielle Reitsma and Sarah Braun took third and fourth place in the one-meter, qualifying for Zones in both that and the three-meter, and Jaya Brown posted a Zone qualifying score en route to placing third in the three-meter. The Tigers also competed in a platform exhibition against the Gamecocks and claimed second through seventh place, with Freida Lim topping all Tiger divers.

Georgia Tech last competed against Georgia on Wednesday, Nov. 2, and the Bulldogs decisively topped the Yellow Jackets. Carly Doi posted a career best of 280.73 in her third-place finish in three-meter, and she also finished fourth in the one-meter.

Virginia Tech’s last competition came in a tri-meet win over Pitt and loss to Notre Dame on Saturday, Nov. 5. The Hokies were led by Ashlynn Peters, who won the three-meter with a score of 306.80 and missed first place in the one-meter by 0.05.