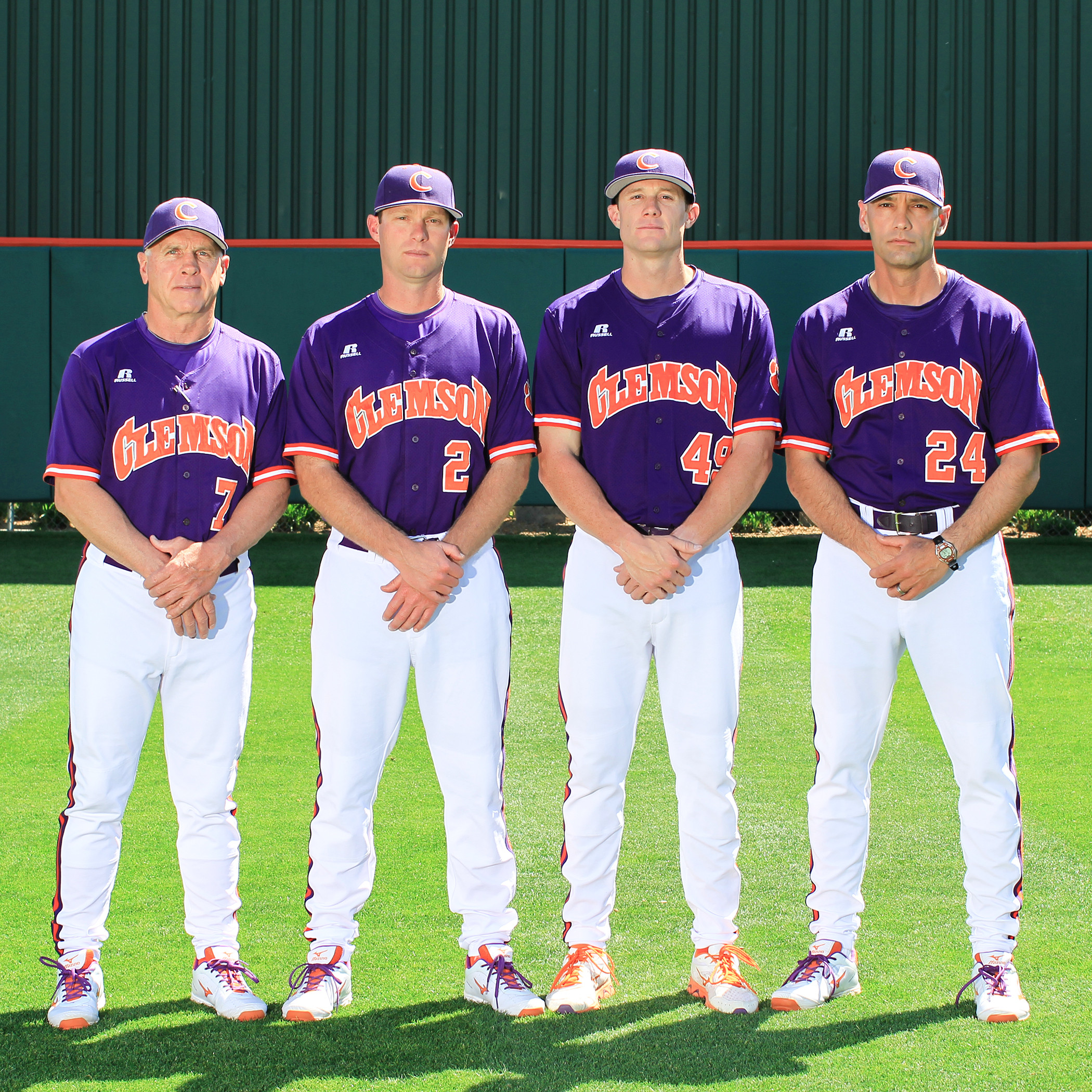 CLEMSON, S.C. – Head Coach Jack Leggett announced the signing of 10 players to the program Monday. Associate Head Coach Dan Pepicelli and Assistant Head Coach/Recruiting Coordinator Bradley LeCroy along with Leggett all had a hand in signing the class, whose members are slated to wear a Tiger uniform starting in the 2016 season.

The class is rated No. 9 in the nation by Perfect Game. All 10 signees are top-500 prospects in the country according to Perfect Game as well.

Infielders Grant Cox (Simpsonville, S.C.) and Jordan Greene (Charlotte, N.C.) along with catcher Cal Raleigh (Cullowhee, N.C.) are three more offensive players the Tigers signed. Raleigh is the son of Todd Raleigh, who was a player at Western Carolina under Leggett from 1988-91.

The Tigers are slated to sign two more players next semester.