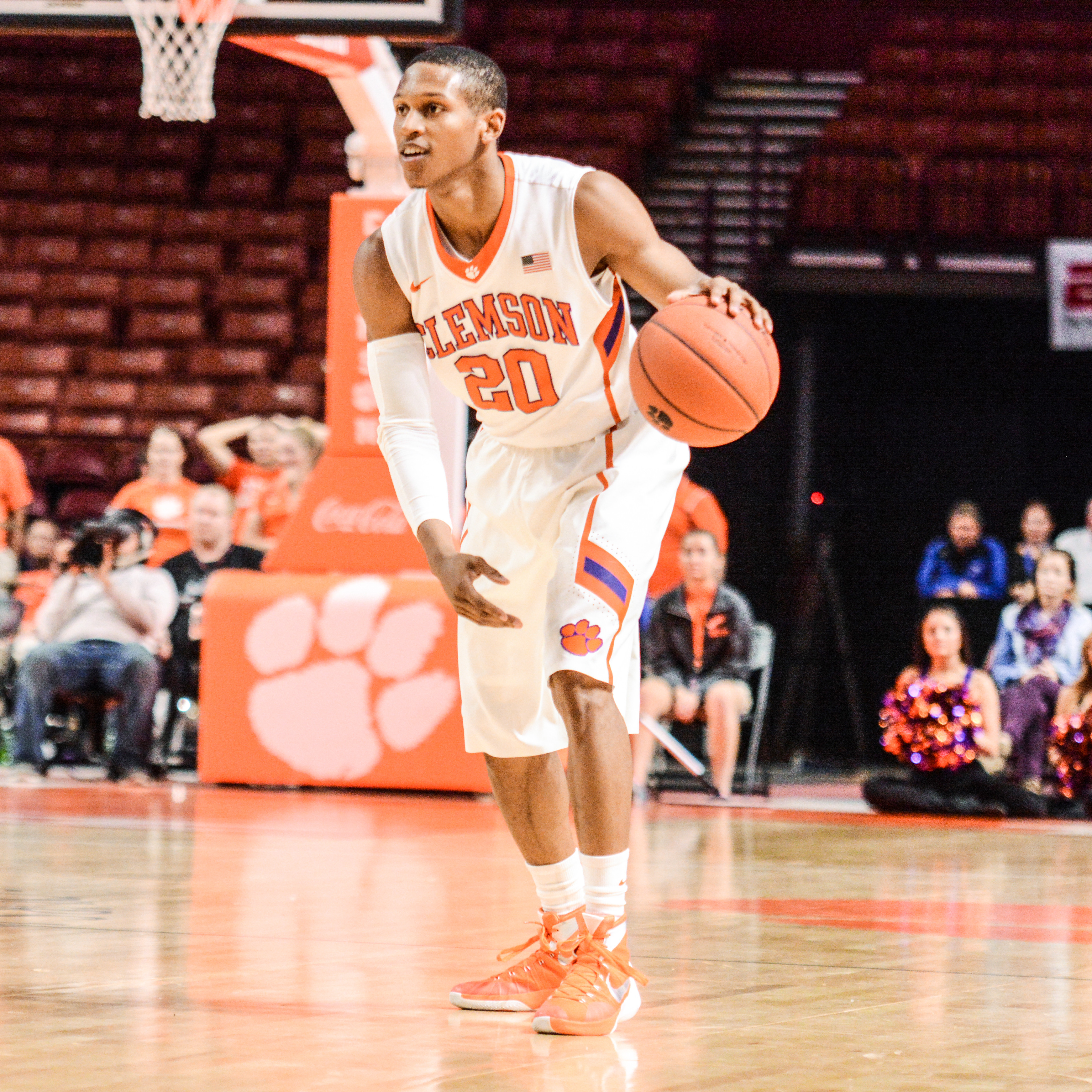 • Clemson opens its home ACC schedule Saturday when the Seminoles come to Greenville; the ‘Noles hold the all-time series lead, 37-30.

• Saturday’s game marks the fourth time in the last five seasons that Clemson has opened its home ACC slate against Florida State. The Tigers’ last home win over the ‘Noles was 79-59 in 2011-12.

• Clemson’s biggest home opening ACC wins were arguably in back to back years against Duke. First, the Tigers claimed a 51-48 triumph over the No. 19 Blue Devils on Jan. 3, 1996. Then, Rick Barnes’ club outlasted Duke in overtime the following year, 86-82.

• The Tigers are 18-11 all-time at home in the series against Florida State. Clemson once claimed seven in a row in Littlejohn Coliseum over the Seminoles from 2002-08. Saturday’s game will be the first “home” ACC game at an off-campus site.

• The Tigers opened ACC play on Wednesday with an 80-69 loss at No. 7 North Carolina. Jaron Blossomgame led the way with 15 points and six rebounds.

• Jordan Roper rebounded from a scoreless effort at Georgia with 13 points at North Carolina, while playing a career-high 40 minutes. He was the first Tiger to play all 40 minutes in a game since Rod Hall did it against Notre Dame on Feb. 10, 2015.