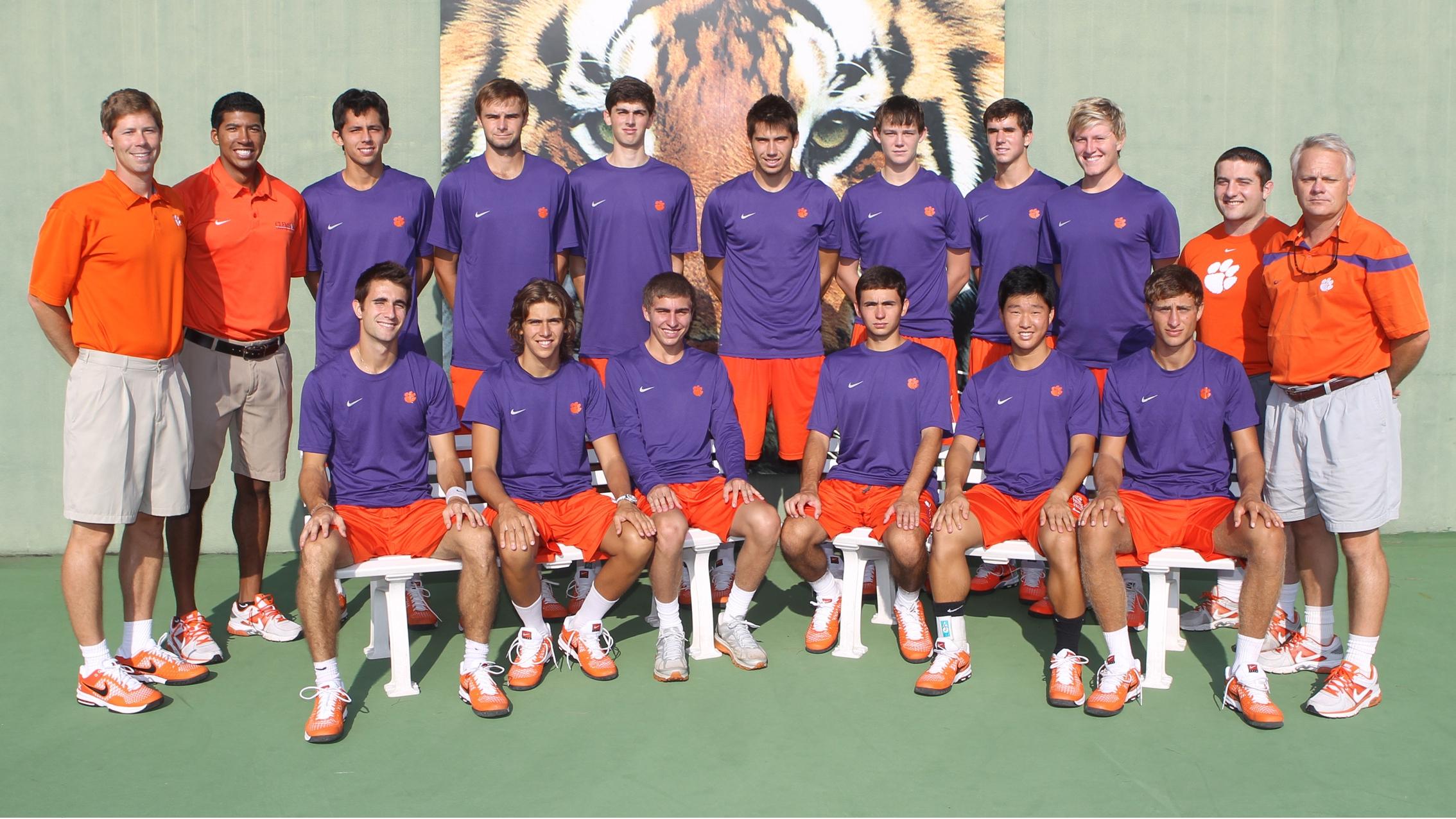 CLEMSON, S.C. – The Clemson men’s tennis team is ranked 22nd in the final national poll released by the Intercollegiate Tennis Association on Tuesday. The Tigers finished the 2014 season with a 21-9 overall record, posting the program’s first 20-win season since 2007, and advanced to the second round of the NCAA Championships for the second-straight year.

The Tigers have now finished in the top 25 of the final national poll two consecutive seasons, as they were 21st in the final team rankings in 2013. It is the highest finish for the program in two consecutive final polls in 25 years, since the 1988 and 1989 seasons when the team was ranked 10th and 13th, respectively.

Clemson is one of five teams from the Atlantic Coast Conference to finish in the top 25 nationally. Virginia was the conference’s highest-ranked team at fourth, and the Tigers nearly knocked off the Cavaliers during the regular season, falling 4-3 on April 4 in Clemson. Nine league teams were ranked in the top 40 of the final national poll.

Final individual and doubles team rankings will be released by the ITA on June 4.