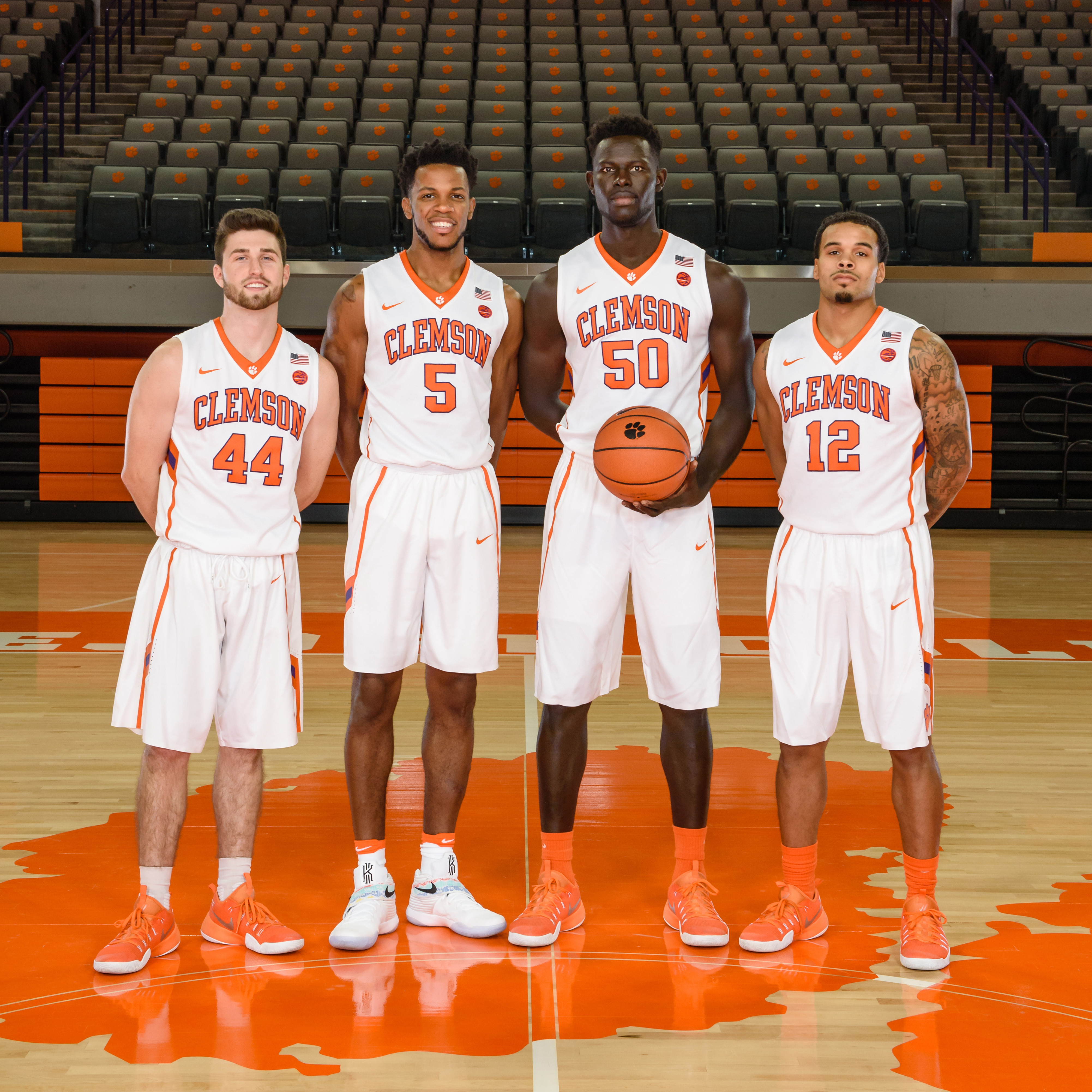 GAMEDAY SETUPCLEMSON (15-14, 5-12) vs. BOSTON COLLEGE (9-21, 2-15)Date: Saturday, March 4Tipoff: 4 p.m. ETArena: Littlejohn Coliseum (9,000)Radio: CTSN / Sirius 112 / XM 193 (Tony Castricone-pbp; Tim Bourret-color)Web: ACCN Extra (Bob Mihalic-pbp; Kelly Gramlich-color)• Clemson won a thriller against NC State last time out, 78-74; it was the Tigers’ first win in a game decided by five points or less since the ACC opener at Wake Forest on New Year’s Eve.• The Tigers own a lopsided advantage in the series at home, winning seven of eight contests; Clemson is 14-7 overall against the Eagles.• Senior Day will be celebrated on Saturday. Four players (Jaron Blossomgame, Sidy Djitte, Avry Holmes and Riley McGillan) will be honored prior to and after their final home game.SERIES HISTORYCU Series W-L record: Clemson leads 14-7Streak: Clemson has won the last four meetingsTIGER TRACKS• Head coach Brad Brownell is two wins shy of tying Cliff Ellis (59) for the all-time Clemson record for wins over ACC teams.• Jaron Blossomgame passed Dale Davis for eighth on Clemson’s all-time scoring list in the win over NC State; he now has 1,651 career points.• Blossomgame has surpassed 500 points for a second consecutive season, the first Clemson player to achieve the mark since K.C. Rivers from 2006-08.• Sidy Djitte’s next offensive rebound will be the 100th of his senior season. He will be the first Tiger since Trevor Booker in 2008-09 to grab at least 100 over the course of a season.• Shelton Mitchell has scored double figures in nine of Clemson’s last 10 games. During that stretch, he has made 43 of 88 field goal attempts for a 49 percent clip.• Marcquise Reed, one of the candidates for the ACC’s Sixth Man of the Year Award, is averaging 10.9 points per game in conference play this season. He has made 90 percent of his free throw attempts in the league as well.