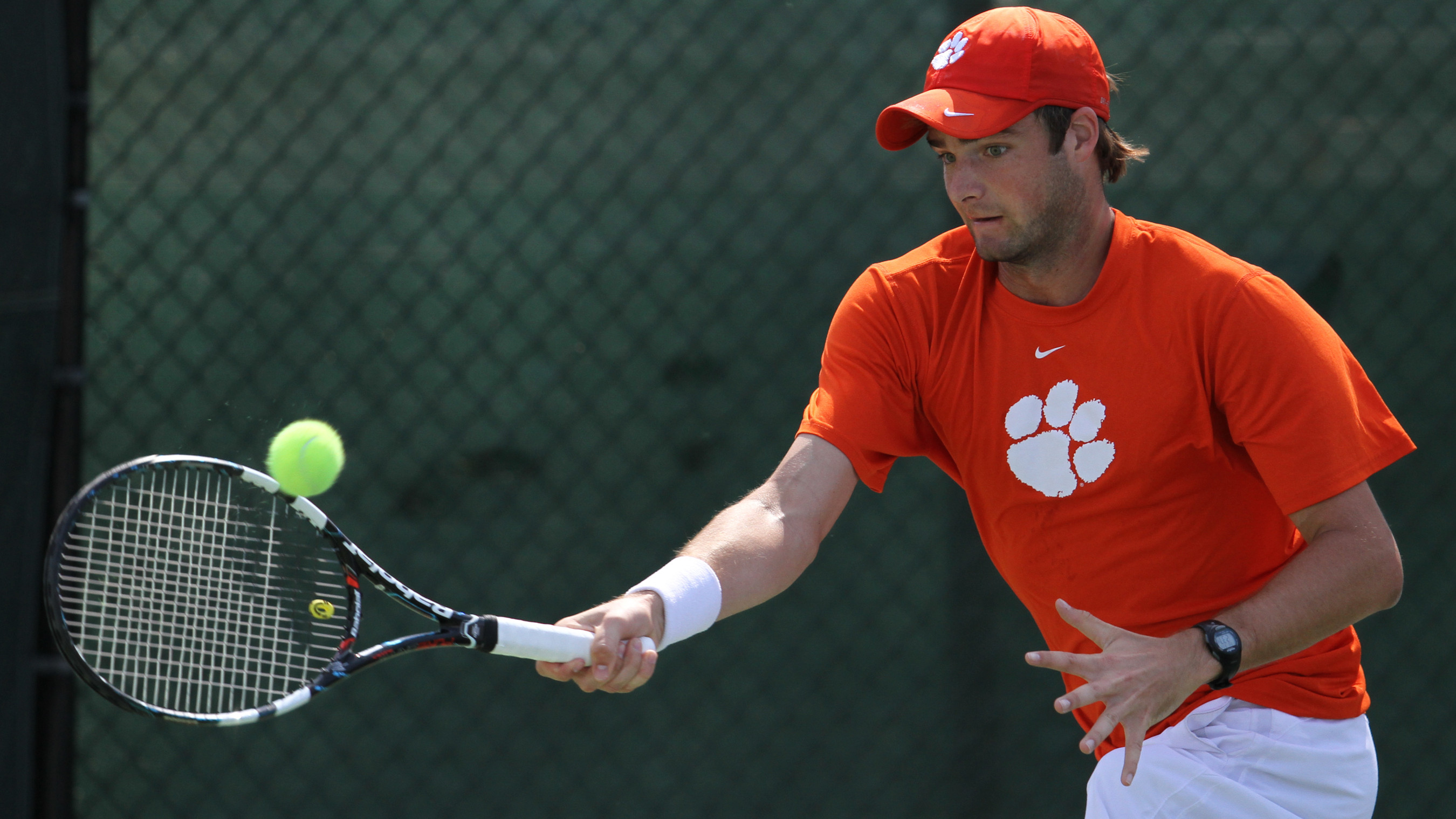 CLEMSON, S.C. – The Tigers are ranked 22nd in the poll released by the Intercollegiate Tennis Association on Tuesday, March 25. The team dropped two spots in the rankings after falling to then-#10 Notre Dame 5-2 on Friday and defeating Boston College 7-0 on Sunday.

The Tigers’ doubles team of Hunter Harrington and Dominique Maden entered the doubles rankings at #25 this week after defeating the 18th-ranked team in the nation, Notre Dame’s Greg Andrews and Alex Lawson, 8-3. Harrington moved up eight slots in the singles rankings and is now 82nd nationally.

Clemson (16-3, 3-1 ACC) is one of seven Atlantic Coast Conference teams currently ranked in the top 25 in the nation. The Tigers face one of those teams (#25 Wake Forest) this Sunday, March 30 in Winston-Salem. They also meet #43 NC State in Raleigh on Saturday, March 29.