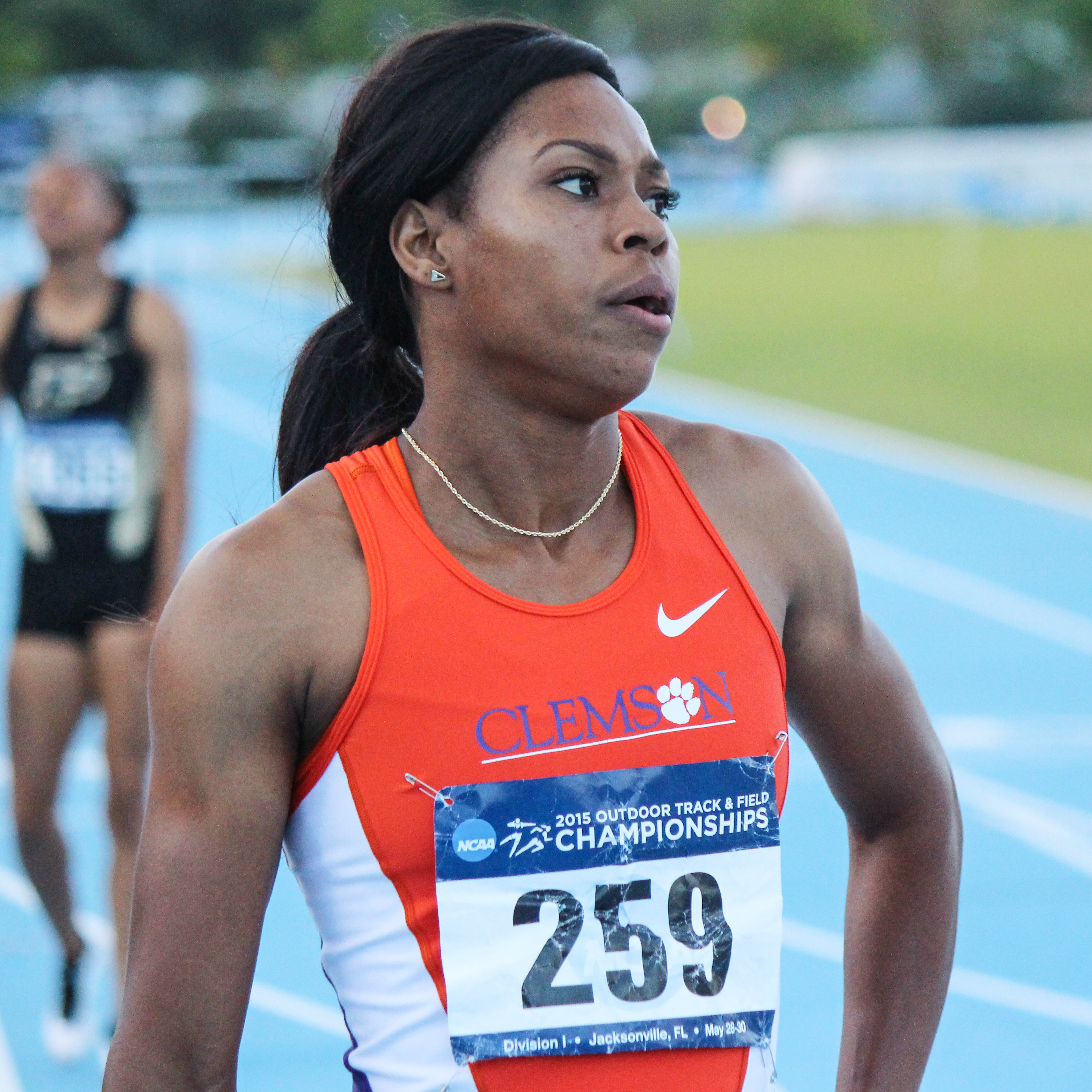 JACKSONVILLE — Five Clemson athletes earned bids to the NCAA Outdoor Championships from the East Preliminary Round at the University of North Florida on Friday. Samantha Elliott, Natoya Goule, Tevin Hester, Myasia Jacobs and Torian Ware all moved on to the outdoor nationals by virtue of top-12 finishes.

Elliott had perhaps the most impressive performance of the day, posting a time of 56.46 in the 400 hurdles. The time was a season-best and No. 2 in Clemson history.

Hester and Jacobs both moved on in the men’s and women’s 100, respectively. Hester posted a time of 10.12, easily outracing the field to punch his third straight national championship ticket in the event. Jacobs’ bid was her first to Eugene, as the junior ran a time of 11.49 to take second in her quarterfinal.

Goule and Ware had little problems advancing in their events. Goule ran a time of 2:03.45 and became the first female from Clemson to qualify for the NCAA Outdoor Championships in the 800 meters since 1991. Ware made it a second straight outdoor appearance by clearing the only two bars he had to in the high jump, the last of which was 6-11.75.

Elliott and Justin Johnson both moved on in the high hurdles to Saturday’s quarterfinals. Elliott ran a season-best 13.11, while Justin Johnson matched his top time (13.62) in a wind-aided condition. Hester made it three qualifiers for Saturday quarterfinals, running a strong 20.35 in the men’s 200 meters.