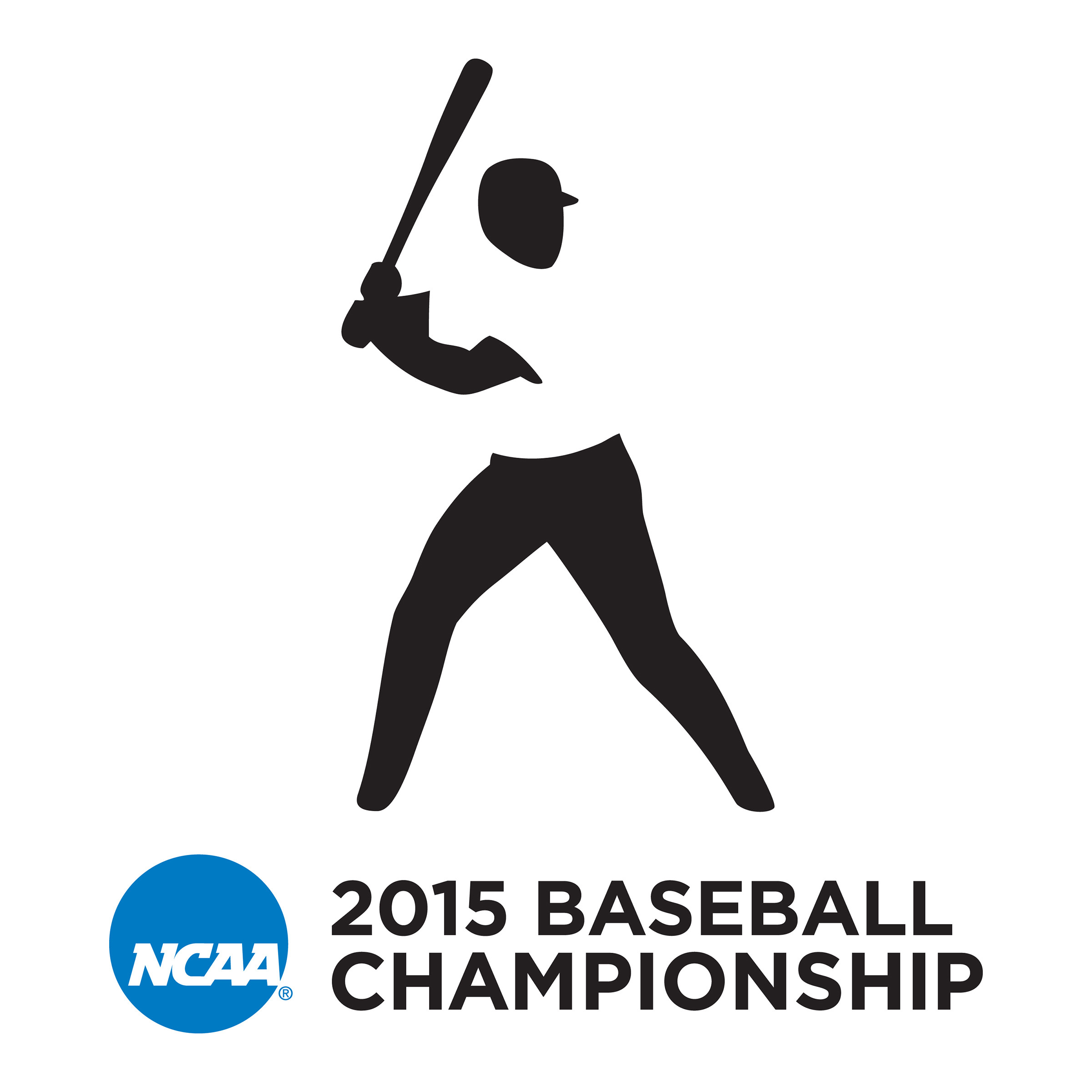 The distance between Clemson’s Doug Kingsmore Stadium and Goodwin Field is 1,996 miles. This will be the furthest trip for any Tiger team since 1994, when Clemson played 10 games in Honolulu, Hawaii in Jack Leggett’s first year as head coach.

Clemson and Arizona State have played four games previously, and all four have been in the NCAA Tournament. Arizona State has a 3-1 lead in the series. The two teams first met in the College World Series in 1977, and the Sun Devils came away with the victory. In 2009, Arizona State swept two games from the Tigers in the Tempe Super Regional. Clemson then won in 2010 in Omaha.

Clemson is making its 40th appearance in the NCAA Tournament, its 21st in 22 years under Head Coach Jack Leggett. With the selection, Clemson became the fifth team in college baseball history to play in 40 NCAA Tournaments. The others are Texas (57), Florida State (53), Miami (Fla.) (44) and Oklahoma State (41). Arizona State is actually next on the list with 38 appearances and Cal State Fullerton is tied for seventh with 37.

Clemson enters the NCAA Tournament having won eight of its last 11 games, and four of the wins are against teams that were in the top 10 in the nation. The Tigers swept ACC Champion Florida State in Tallahassee from May 14-16 and defeated No. 3 Louisville 7-2 in the ACC Tournament on May 21. Clemson is 7-4 against top-10 teams this year.

Clemson’s pitching staff is led by ACC Pitcher-of-the-Year Matthew Crownover, who has a 10-2 record and 1.59 ERA. In 102.0 innings this year, he has 99 strikeouts and teams are hitting just .183 against the junior lefty. Zack Erwin has also pitched well of late, especially in the ACC Tournament victory over Louisville when he allowed just one run and no walks with 11 strikeouts. He has a 7-4 mark with 90 strikeouts against just 13 walks.

Offensively, freshman outfielder Reed Rohlman is the top hitter with a .370 batting average. He also has a team-high 57 RBIs and 17 doubles. Tyler Krieger has started all 59 games as either the DH or second baseman and has a .342 batting average to go with a team-high .451 on-base percentage.

Chris Okey, just the second catcher under Leggett to start every game in a season, has a team-high 12 home runs to go with 55 RBIs and a .320 batting average. Steven Duggar (OF) has 52 walks and 65 hits that have led to a .297 batting average, while shortstop Eli White has a .291 batting average.

Duggar, Krieger, Okey and White have started all 59 games this year, the first time since 1958 Clemson has had four players start every game.

Arizona State enters its game with Clemson sporting a 34-21 record, 25-11 at home and 9-10 away from home. The Sun Devils posted an 18-12 record in the Pac-12 Conference. The Sun Devils have a .297 batting average and feature seven starters batting over .300. Trever Allen, a senior outfielder from Tempe, Ariz., leads the way with a .345 batting average. Ryan Burr and Ryan Kellogg are both 8-2 on the mound. Kellogg is the top starter, while Burr has those eight wins and 13 saves out of the bullpen in 31 appearances.

Cal State Fullerton has a 34-22 record, is riding a six-game winning streak and has 13 wins in its last 15 games. They Titans earned their way into the NCAA Tournament by winning the regular-season title of the Big West Conference. There was no conference tournament this year, one of just two teams to get an automatic bid without winning a conference tourney.

Cal State Fullerton is led offensively by Josh Vargas, a junior who has a .355 batting average. David Olmedo-Barrera has a team-high eight home runs and 39 RBIs. Thomas Eshelman leads the pitchers with eight wins and has five complete games to go with 111 strikeouts in 114.1 innings pitched.

Pepperdine gained entry into the NCAA Tournament by winning the West Coast Conference Tournament. It had a 17-10 record in the regular season in conference play, then won three of four to win the tournament.

Jordan Oscar is the top hitter for the Waves, who won the NCAA Championship in 1992. The freshman who is an outfielder and a pitcher, has a .313 batting average. Brandon Caruso is the top position hitter with a .305 batting average. Hutton Moyer, son of former major league pitcher Jamie Moyer, has 13 home runs from his starting second-base position, more than any other player in the Fullerton Regional. His three-run homer in the third game of the conference tournament was the difference in a 4-2 win over San Diego.