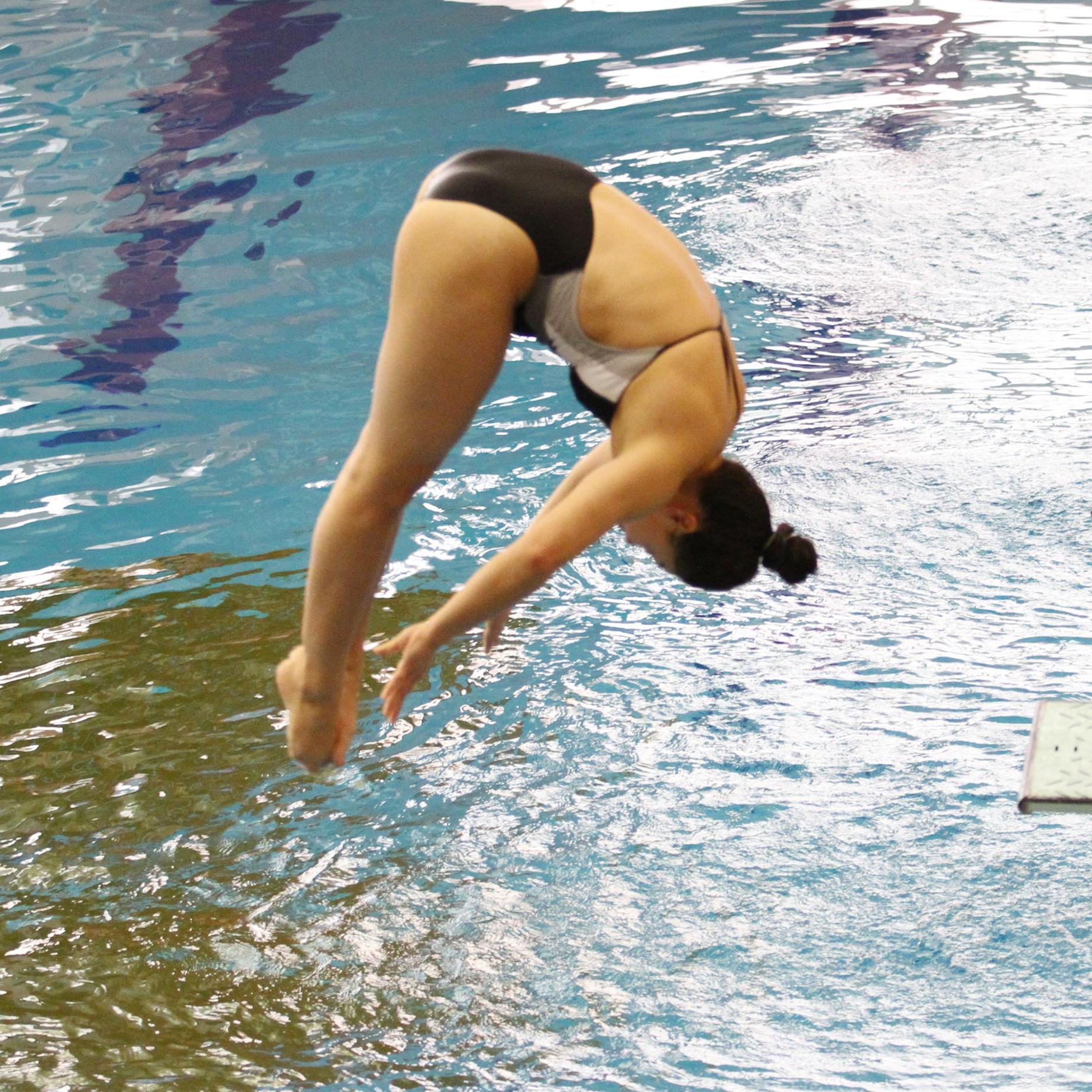 GREENSBORO, N.C. – The Clemson diving team opened its 2014-15 campaign with wins over NC State and Richmond in a double-dual meet in Greensboro, N.C. on Saturday. The Tigers defeated the Wolfpack 25-13 and the Spiders 24-14 at the Greensboro Aquatic Center.

Sophomore Sarah Braun was the Tigers’ top finisher in the one-meter, posting a score of 254.45 to finish in second place, behind NC State’s Rachel Mumma (290.20). Senior Chelsea Uranaka and junior Juliana Melchionda also scored for Clemson in the event, finishing third and fifth, respectively.

In the three meter, Uranaka posted a team-best score of 272.25, finishing less than two points behind Irina Chiulli of Richmond, who won the event with a score of 274.20. Junior Megan Helwagen and Braun took third and fourth place, respectively, to round out the scoring in the event for the Tigers.

Clemson returns to action next Saturday, Nov. 8 when it travels to Statesboro, Ga. to face Georgia Southern. The meet begins at 10 a.m.