Clemson, S.C. – The Clemson cross country teams will take to the course for the first time this season on Saturday, Aug. 31 in Columbia, S.C. Both teams will compete at the Carolina Challenge, which features a 5K race for both the men and women. The women start the day at 9 a.m., while the men follow at 9:45 a.m. The competition will be held at the Sandhill Research and Education Center in Pontiac, S.C. Directions to the race site and course maps can be found here. 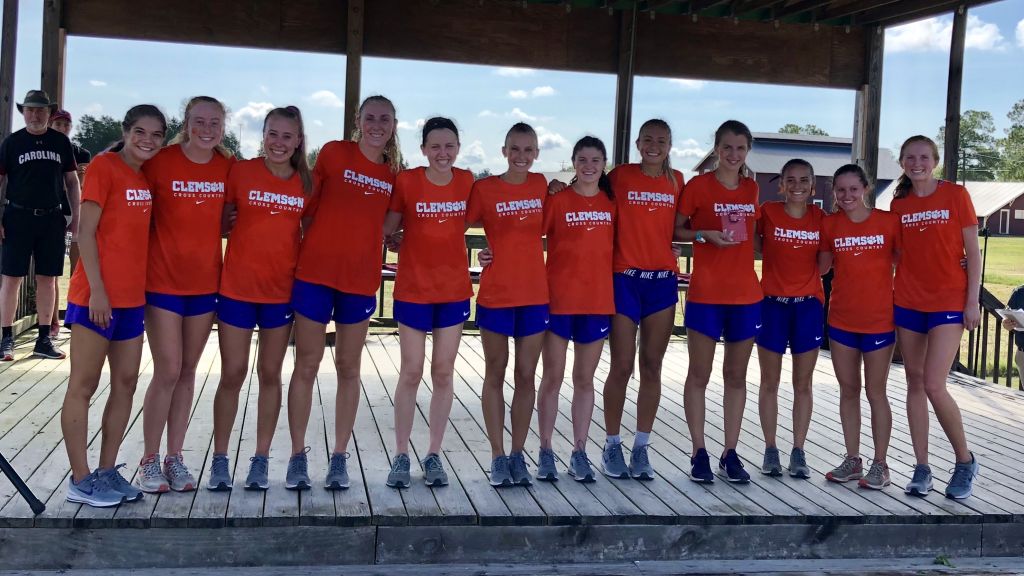 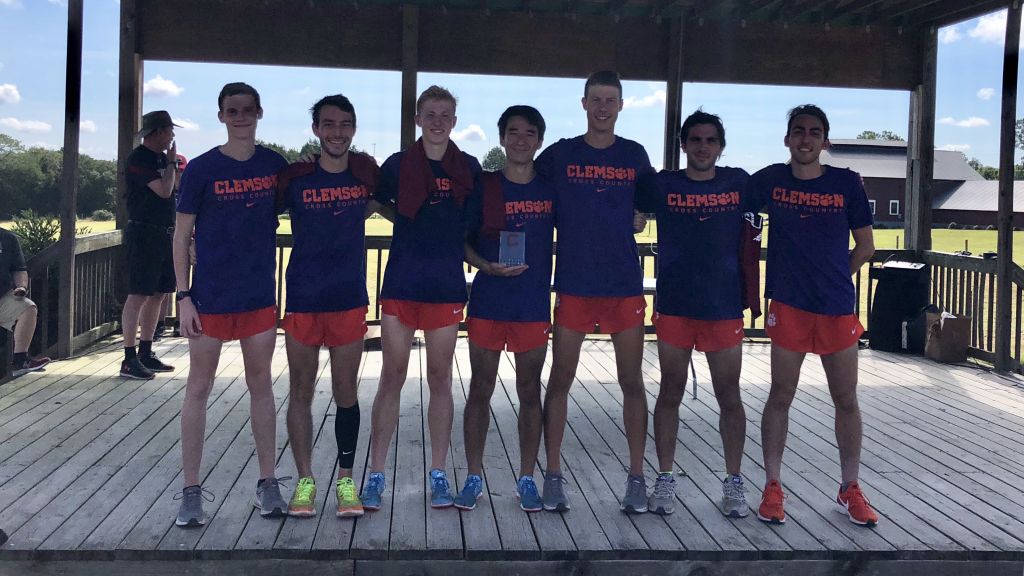 At the Carolina Challenge last year, both squads came away with second place finishes. Logan Morris and Colt Griffith paced the way for the women and men, respectively. Both Morris and Griffith will be returning to the starting line when the teams hear the starting gun on Saturday morning. The Tigers welcome eight freshman to the program, with six of the freshman newcomers joining the women’s program.

The competition will be the second opportunity for Clemson to score valuable points in the race to claim the Palmetto Series title. The series kicks-off Friday night on the campus of Clemson University, as the men’s soccer program hosts the Gamecocks at Historic Riggs Field.

The meet is free to the public and those in attendance should enter the competition area at 1020 Clemson Road at the intersection of Clemson Road and Promenade Place.