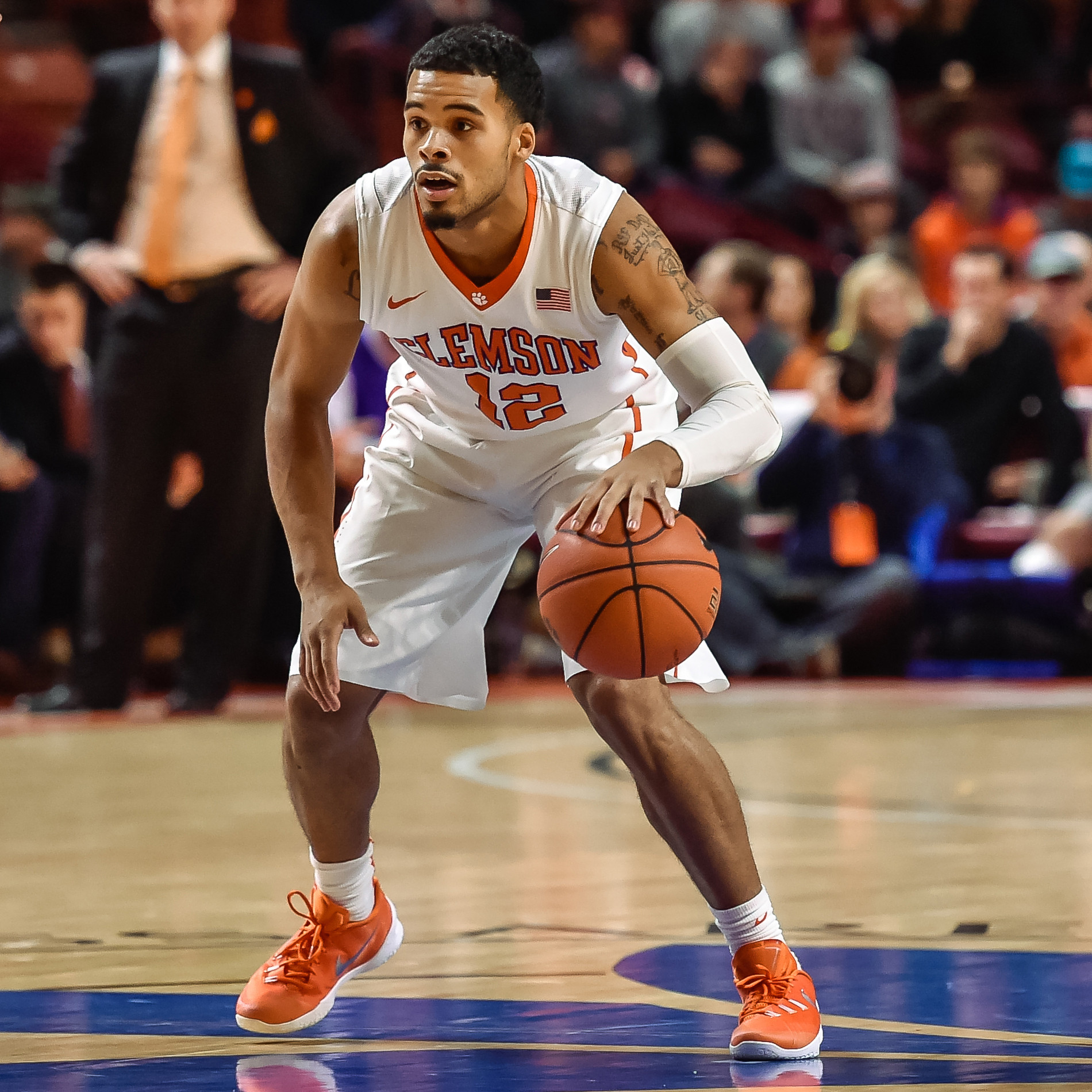 • Clemson and North Carolina meet in the ACC Tip-Off on Wednesday in Chapel Hill; it is the second straight season the Tigers have opened with the Tar Heels. The Tigers are seeking their first win as a program in Chapel Hill.

• This is Clemson’s first ACC regular season game played before the turn of a new year since 2010-11, Brad Brownell’s first year at Clemson; the Tigers opened at Florida State on December 12 that season.

• Clemson faces arguably the most difficult schedule over the first half of league play, beginning Wednesday at North Carolina. The Tigers are slated to see just one team, Florida State, that is outside of the top 77 in the current RPI over their next nine games. The Tar Heels are No. 9 in the latest RPI.

• Brad Brownell is Clemson’s career winning percentage leader in ACC games, and has led the Tigers to eight or more ACC wins in four of five seasons.

• The Tigers are in search of a win over a Naismith Hall of Fame head coach for the third straight season. Clemson defeated Mike Krzyzewski’s Duke team in 2014 and Jim Boeheim-led Syracuse last season.

• Nnoko needs just four rebounds to reach 500 for his career. He will join teammate Jaron Blossomgame, who reached the mark with five boards at Georgia, when he reaches 500.