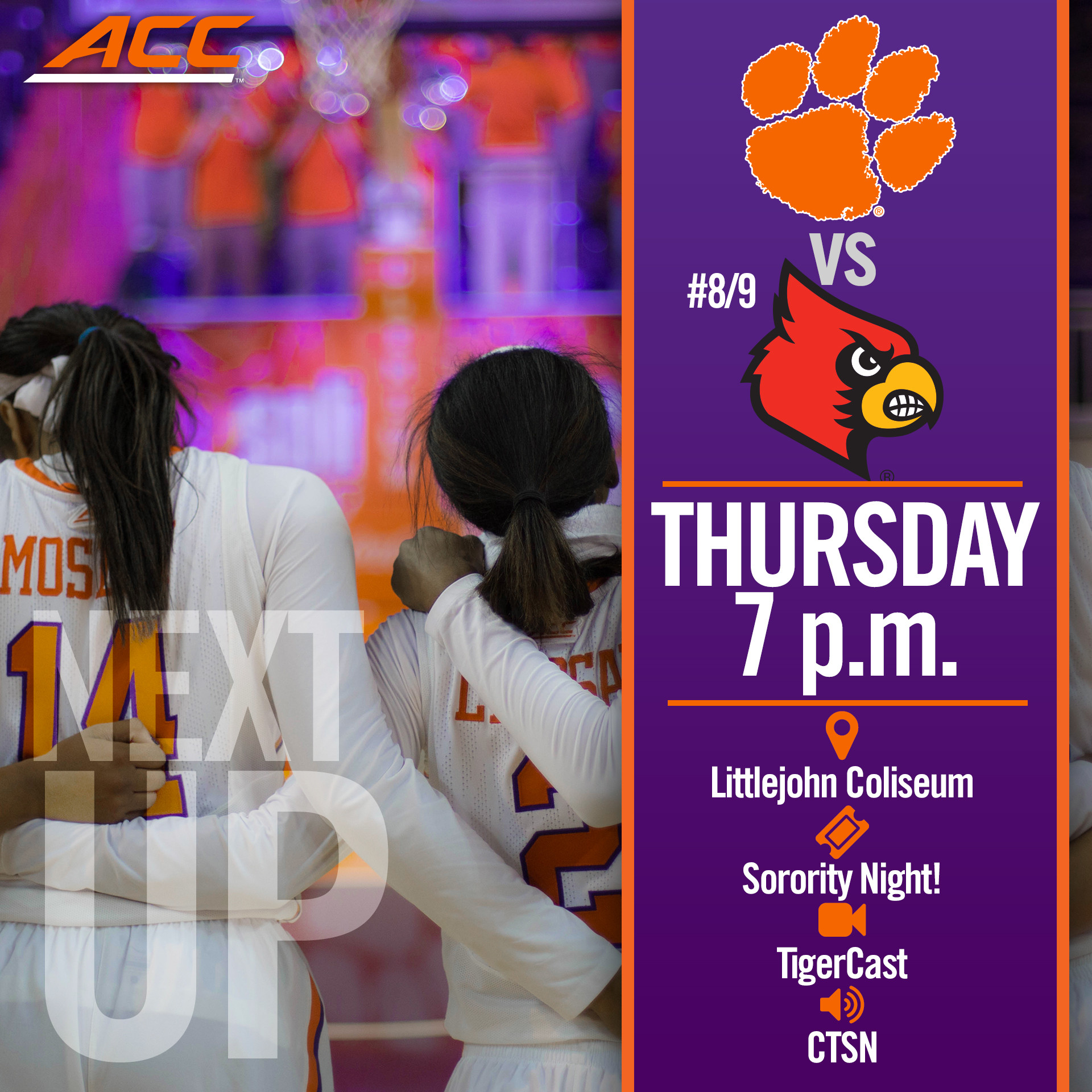 Eleven different Tigers have scored in double-figures this season, with freshman Alexis Carter being the most recent to do so, netting 11 at Duke on Sunday. Nikki Dixon (15.5 ppg) has done so 21 times in 24 games, and needs just three points to move into 6th in school history in scoring.

Tiffany Lewis and Shelbie Davenport have each scored in double-figures in back-to-back games, with the former having hit 14 three-pointers in her last three outings.