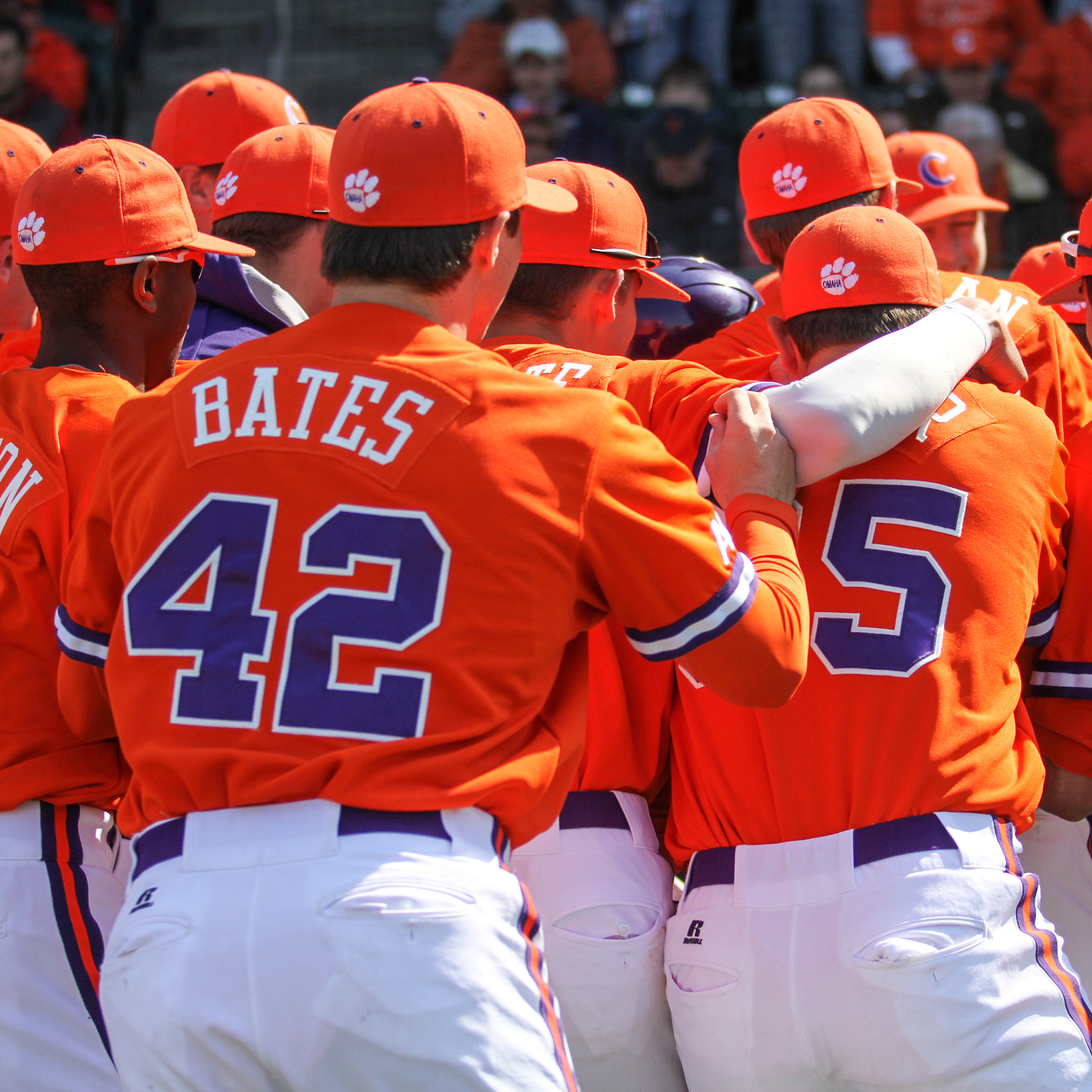 CLEMSON, S.C. – The Tigers were ranked No. 24 in the nation in Baseball America’s 2015 preseason ranking, released Monday. Vanderbilt was atop the Baseball America ranking, followed by No. 2 Louisiana State, No. 3 Houston, No. 4 Virginia and No. 5 Texas Tech.