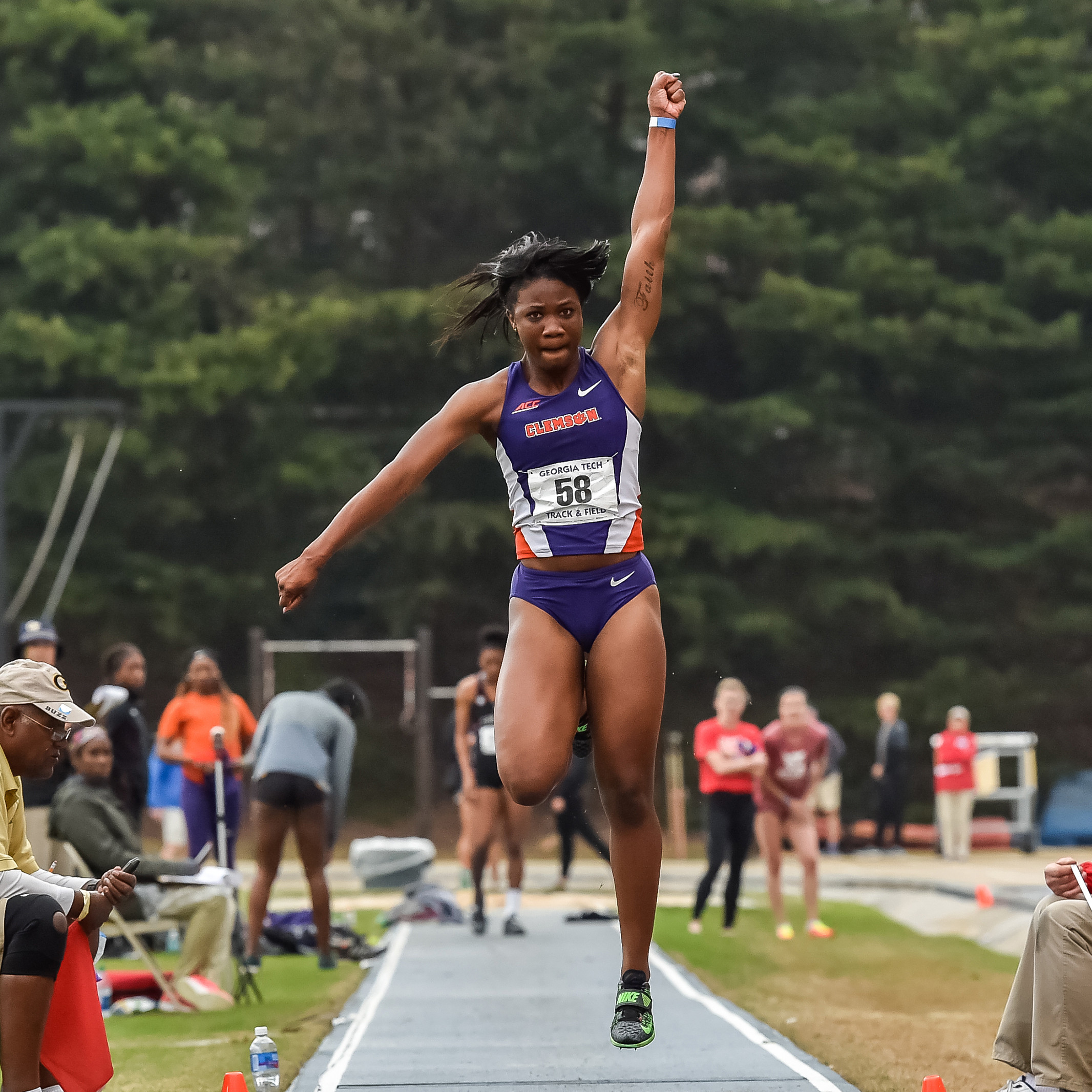 CLEMSON, S.C. — Three individuals and two relays qualified for the NCAA Outdoor Championships on the final day at the East Preliminary Round in Jacksonville, Fla. James Dwyer, Tevin Hester and Anasterasia Terrell earned spots at the outdoor national meet in Eugene, Ore., while the men’s 4×400 and women’s 4×100 relays did as well.

“This shows the kind of team we have,” said head coach Mark Elliott. “We’re going to the national meet with a portion of what we should. But the kids that made it competed hard. The East Region is tougher and tougher. It’s a legitimate first-round NCAA Championship in my eyes, based on what you have to do to move on. It’s commendable for the kids that move on to the national meet.”

The men’s 4×4 capped the evening by posting the third-best time overall and best time by any Clemson relay since the 1999 group that set the school record. The team of Cordell Lamb, Michael Cheeks, Jorel Bellafonte and Jeffrey Green ran 3:03.86 to finish just behind Florida in the third qualifying heat.

The women’s 4×1 qualified for the second straight year, and for the sixth time in the last seven seasons. Clemson’s group, consisting of Torie Robinson, Deja Parrish, Ranee Ricketts and Taylor Williams, posted the seventh-best time at 44.25.

Terrell’s bid was her first to the NCAA Outdoor Championships. The Macon, Ga., native jumped 43-0.5 on her second attempt to vault her into the top 12, and hung on for an 11th-place finish.

Hester doubled his efforts on the week, qualifying in both short sprints once again. He ran a time of 20.40, taking the third automatic spot in his quarterfinal. Hester ran 10.22 in the 100 quarters on Friday.

Dwyer pulled off the final individual bid of the night — the first of his career — in the men’s 5000 meters. He is Clemson’s first NCAA qualifier in the event since Matt Clark in 2007. Dwyer ran 14:12.62 to grab one of the two at-large spots available.

The official list of accepted entries into the NCAA Outdoor Championships will be released by the coaches’ association next week. Nationals are set for June 8-11 at Hayward Field.