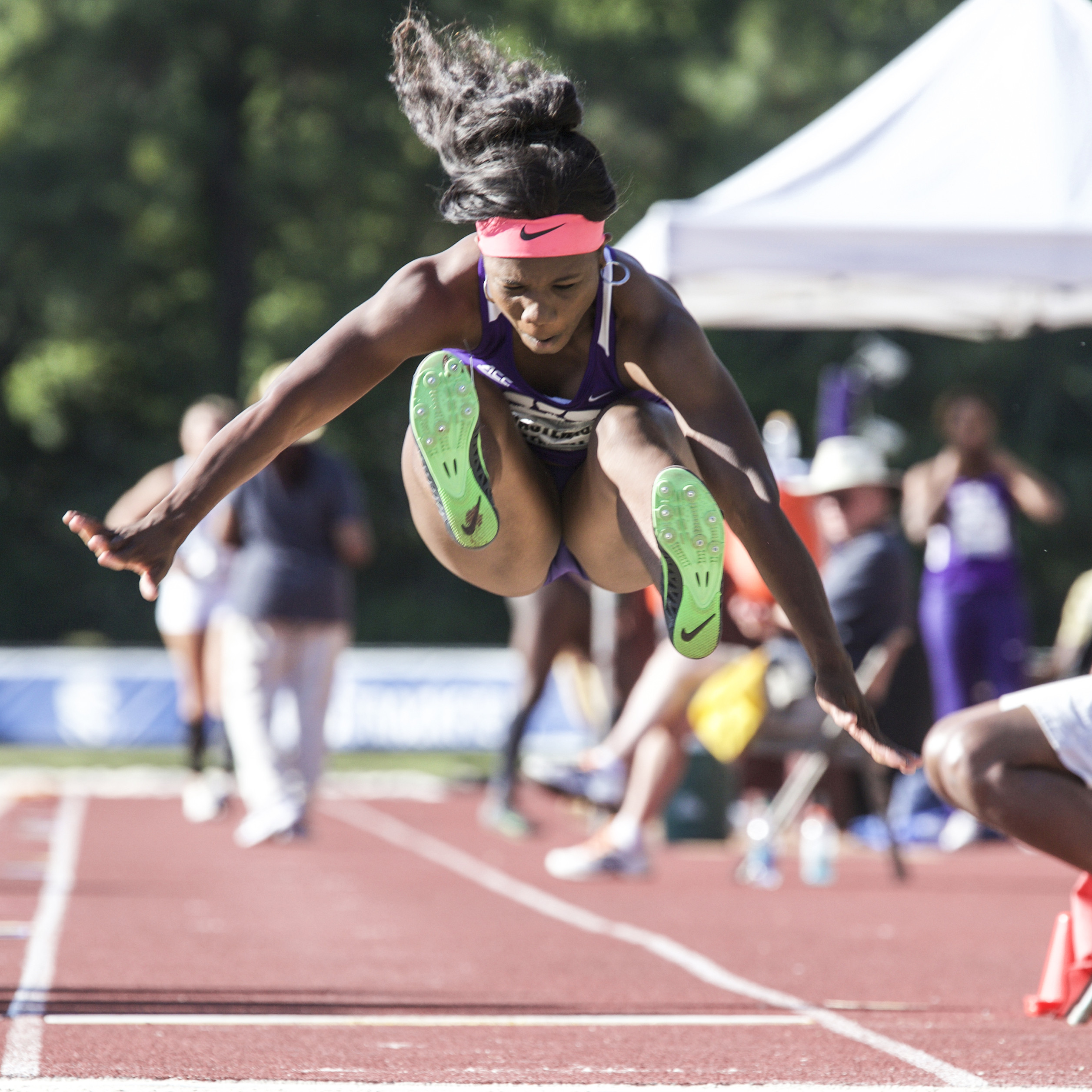 CLEMSON, S.C. — Head coach Mark Elliott and his coaching staff declared a combined 23 individual and three relay entries for next week’s NCAA East Preliminary Round, which serves as the first and second round of the outdoor national championships. The meet is set for May 26-28 in Jacksonville, Fla. The top 12 individuals and relays move on to the NCAA Outdoor Championships, held June 8-11 in Eugene, Ore.

Tevin Hester, reigning ACC Outdoor Most Valuable Track Performer after sweeping the 100 and 200 last week in Tallahassee, leads the men’s team by qualifying in both events. He is the No. 1 seeded sprinter in the 100 and No. 2 in the 200. Hester concluded his brilliant ACC career with seven individual championships.

Ishmael Kamara also qualified for two events from the men’s team. Already solidly in the field in the triple jump, he unleashed a 25-foot long jump to finish fifth at the ACC Championships and secure a spot in next week’s group of 48.

The women’s team also featured two qualifiers in multiple events, Taylor Williams and Mimi Land. The ACC high jump champion Land will compete not only in that event, but also the long jump as well. Williams is scheduled for both short sprints, where she will be joined in the 200 by Deja Parrish. The women’s team qualified both relays for the regional competition.

The women’s 800 was the most fruitful event, with three entries. Ersula Farrow, a freshman All-ACC performer out of Michigan, will be joined by Brianna Blanton and Tanisha Coppin next week in Jacksonville.