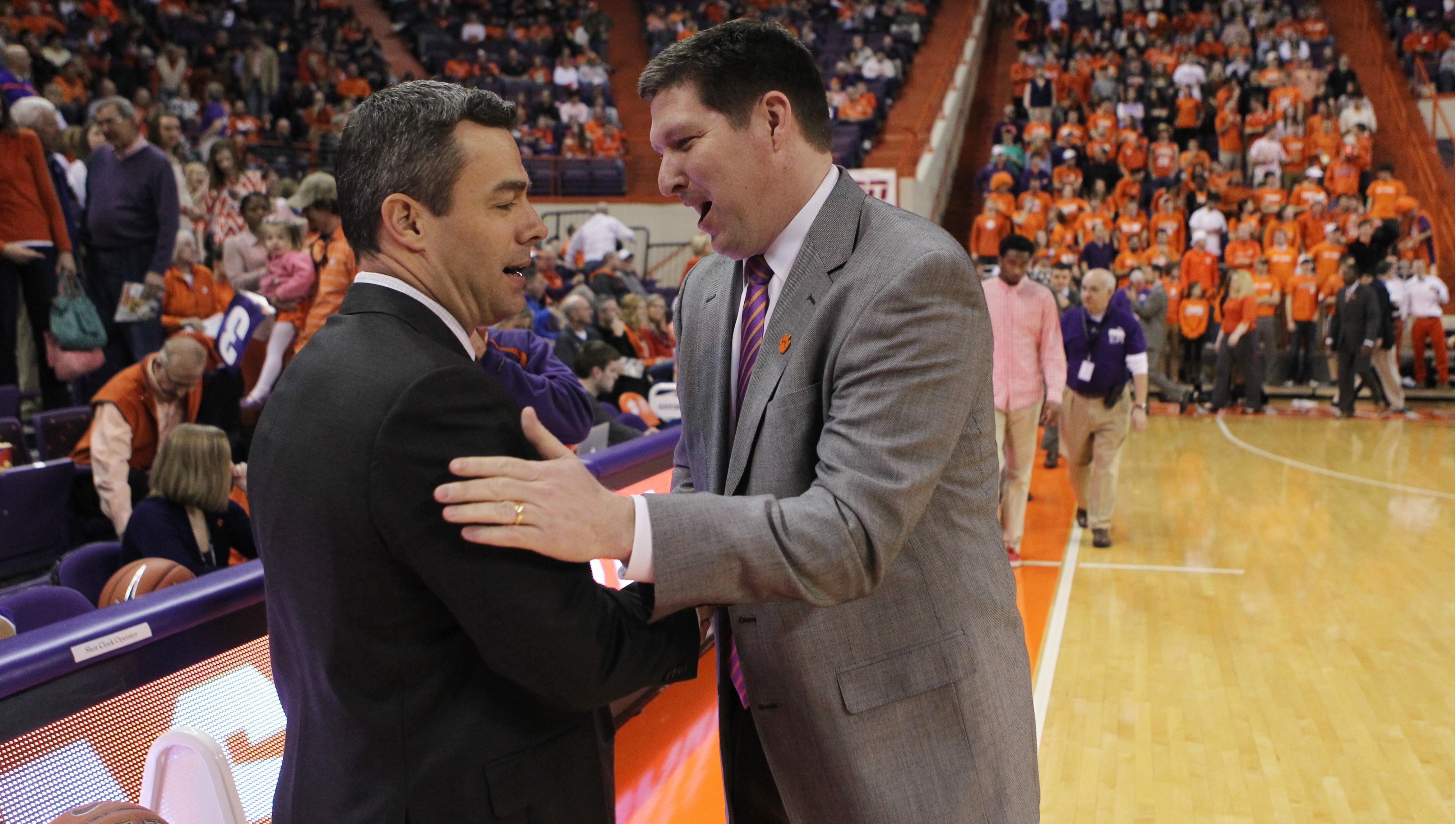 CLEMSON, S.C. – The Atlantic Coast Conference announced Clemson’s matchups for the 2014-15 and 2015-16 seasons Tuesday. The 2014-15 season marks the first of a 12-year schedule rotation during which teams that are not partners play five years at home only; five years on the road only; and two years both home and road.

Clemson continues to face both Florida State and Georgia Tech as its primary partners, while adding NC State and Notre Dame next season for the home-and-home series. The full rotations for the next two seasons are listed below.