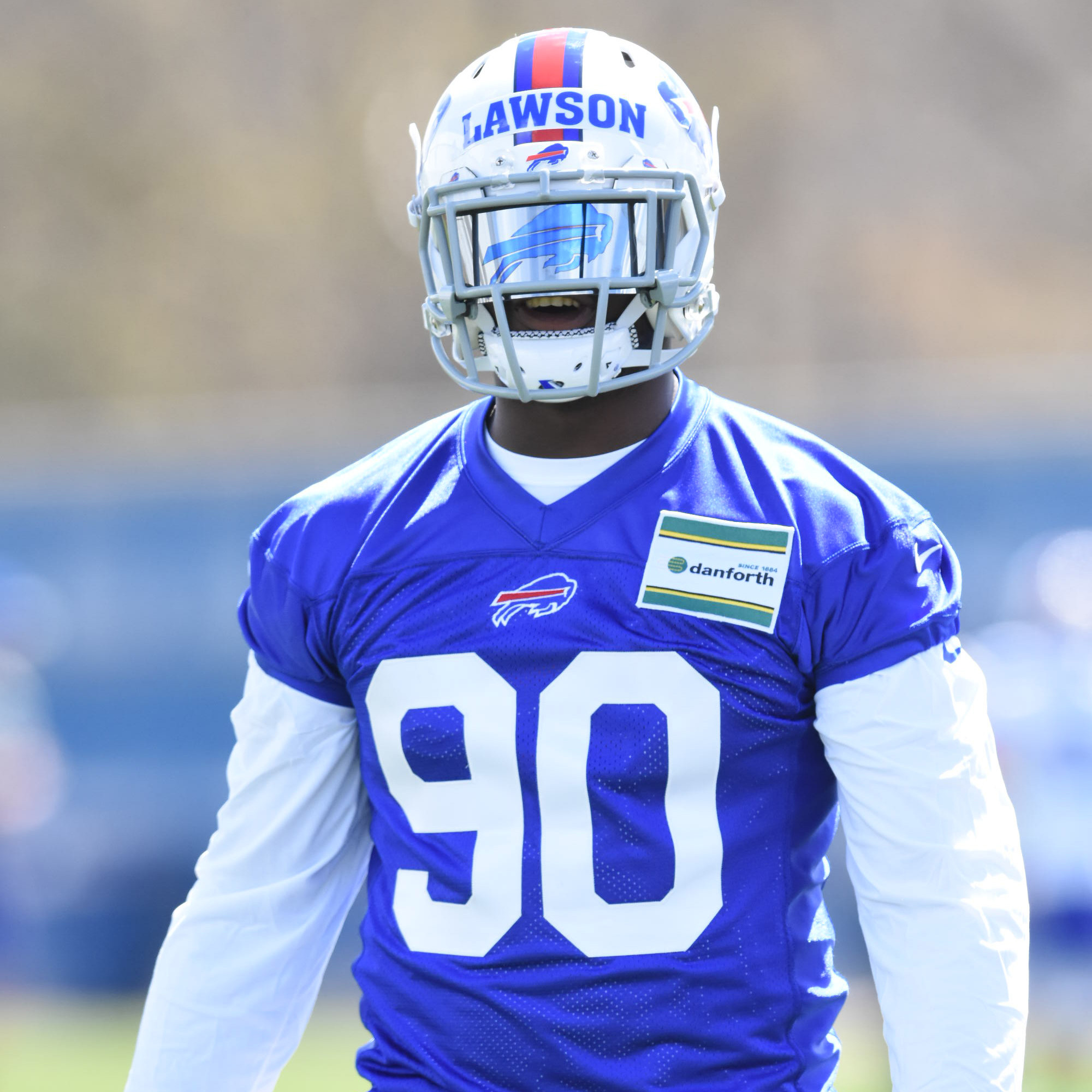 Tigers in the NFL: Week 7

Shaq Lawson, a first-round pick in the 2016 NFL Draft, made his professional debut on Sunday. The Buffalo Bills defensive end picked up a tackle in a divisional clash with the Miami Dolphins and was a consistent threat in the backfield. Speaking after the game, Lawson, who missed the Bills’ first six games while recovering from offseason shoulder surgery, said, “I think I pushed myself hard this week throughout practice. I knew I hadn’t come in in game shape, no football shape. But I felt great out there. I didn’t really get tired. I knew throughout the practice week I just had to keep running.”

Also in that AFC East battle, Bills safety Jonathan Meeks collected two tackles and a pass breakup, while Dolphins defensive end Andre Branch was credited for half of a sack, increasing his 2016 sack total to three.

Houston Texans wide receiver DeAndre Hopkins had five catches for 36 yards on Monday night. Hopkins leads the Texans with 31 receptions so far this year. Sadly, Arizona Cardinals wideout Jaron Brown, Hopkins’ former comrade in the Clemson receiving corps, tore his ACL on Sunday night and will miss the remainder of the season. Brown, a valued member of the talented Arizona offense, finishes the season with 11 catches for 187 yards and one touchdown.

Second-year defensive end Vic Beasley has developed into one of the Atlanta Falcons’ most important players, and he displayed as much on Sunday by accruing two sacks and forcing a fumble that was returned by a fellow defensive lineman for a touchdown. Beasley is currently tied for fourth in the league with 6.5 sacks on the year.

Elsewhere on the defensive front, Washington Redskins cornerback Bashaud Breeland played well over the weekend, amassing three tackles and a pass deflection to show for it. In addition, rookie Minnesota Vikings strong safety Jayron Kearse had two solo tackles, and New York Jets free safety Marcus Gilchrist hauled in his first interception of the season during a Jets victory on Sunday. A pivotal third-quarter turnover, Gilchrist returned the pick 25 yards and provided the Jets with excellent field position for what proved to be a critical touchdown-scoring drive.