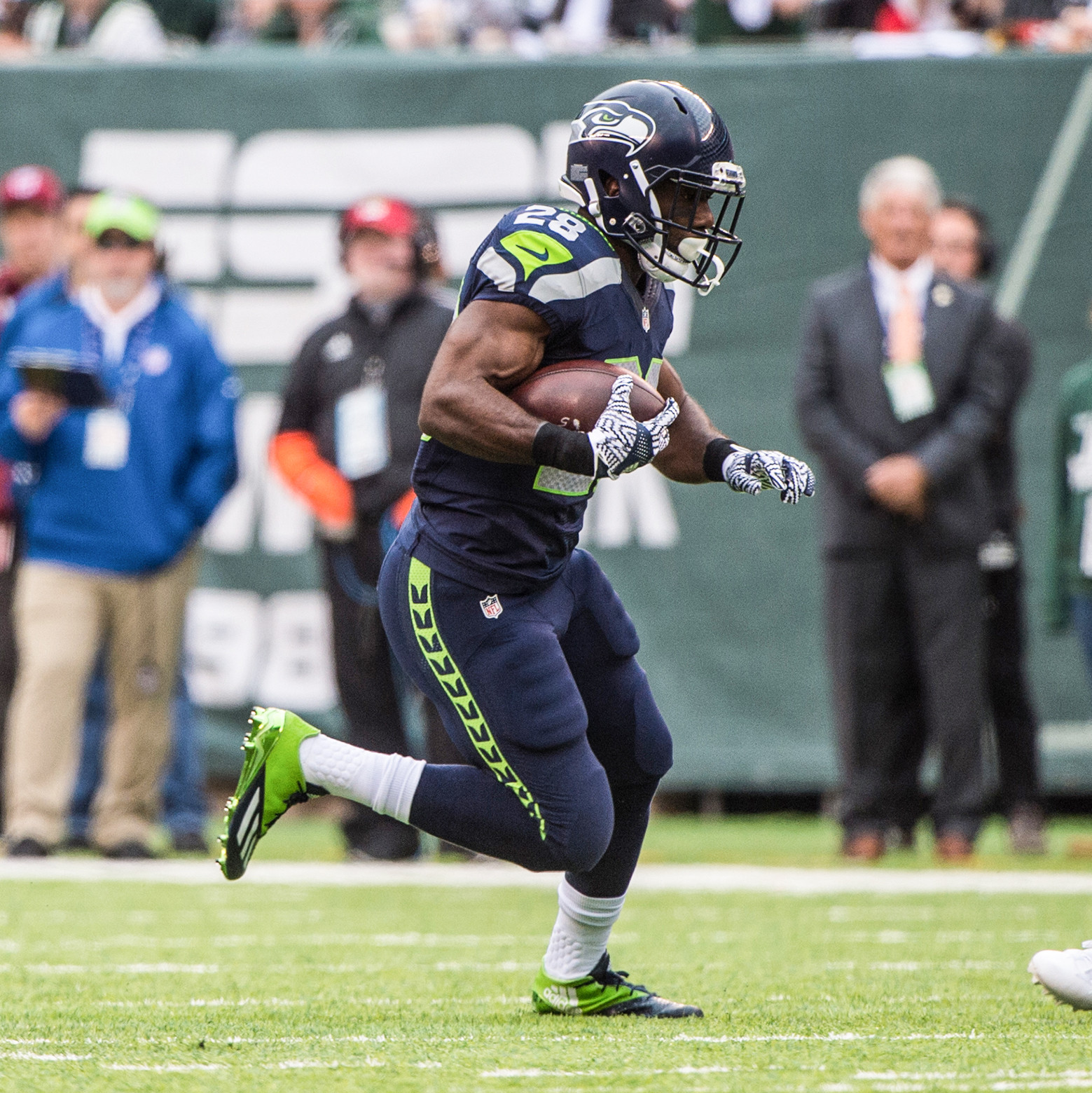 Tigers in the NFL: Week 6

The Miami Dolphins held the Pittsburgh Steelers’ offense in check on Sunday, and the superior play of Miami defensive end Andre Branch was an integral reason why. Branch, currently in his first season with the Dolphins and his fifth season in the NFL, produced one of the best showings of his professional career, accruing 1.5 sacks and four total tackles. Making his presence felt in the backfield from start to finish, Branch said following Miami’s stellar defensive performance, “It was relentless. That was the most important thing. Effort.”

Branch’s teammate Byron Maxwell put together his best performance of the season, too, as the cornerback provided shutdown coverage throughout and finished with five tackles and four pass deflections.

Houston Texans wide receiver DeAndre Hopkins caught a season-high nine receptions for 71 yards in a Sunday night Houston victory. In other receiving news, Arizona Cardinals wideout Jaron Brown contributed to the Cards’ Monday night thrashing of the New York Jets with four catches for 35 yards. Jets rookie Charone Peake was one of the few bright spots for the New York offense, hauling in a team-leading five catches for 43 yards.

Recent signee Coty Sensabaugh made his debut for the New York Giants over the weekend. The fifth-year cornerback had one tackle in a Giants win. Veteran running back C.J. Spiller, playing in his second game with the Seattle Seahawks, continued to work himself into the Seattle offense. Spiller collected three catches for 38 yards and returned a kickoff for 24 yards.