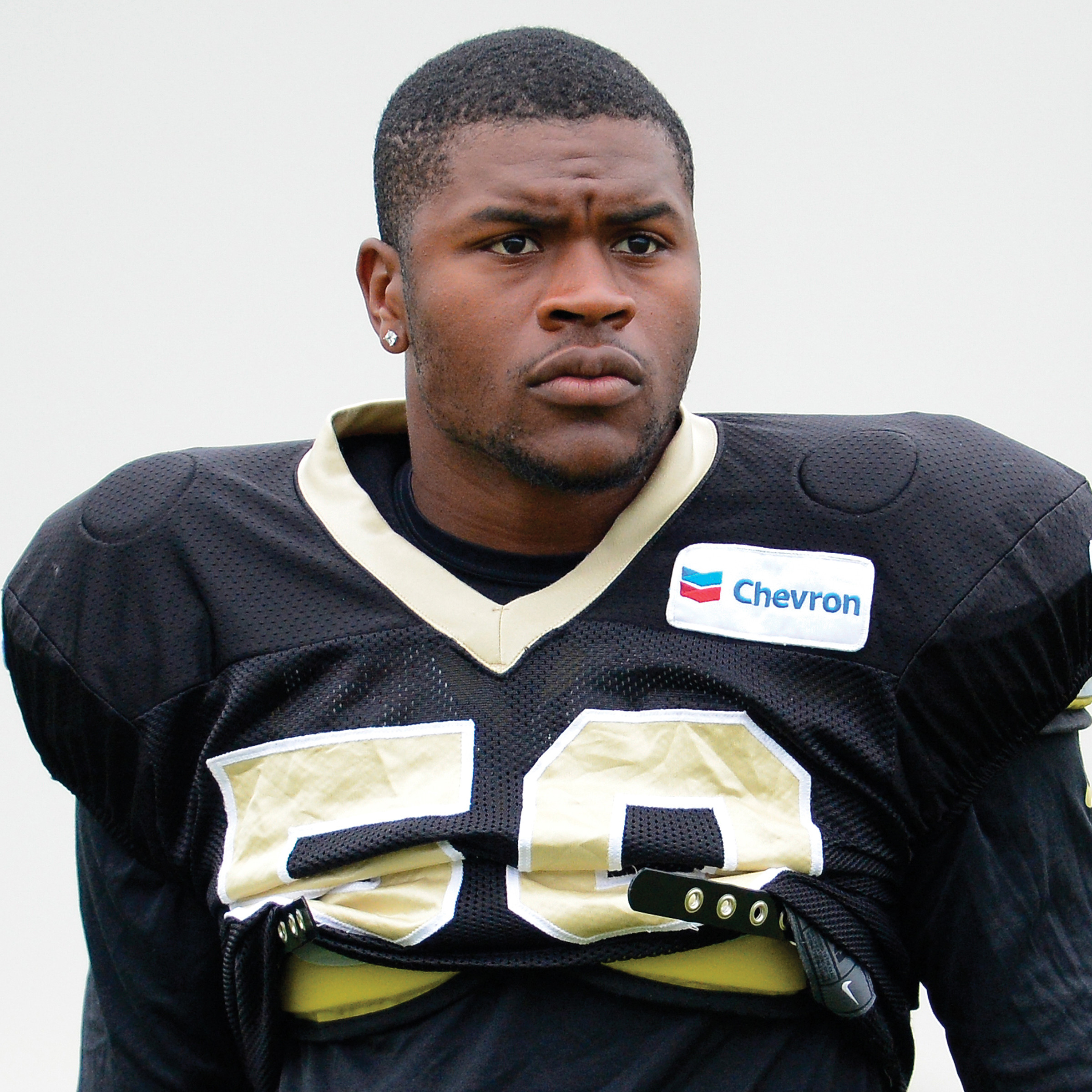 Tigers in the NFL: Week 5

Houston Texans receiver DeAndre Hopkins nabbed an astounding 11 receptions for 169 yards. The game is Hopkins’ third 100-yard receiving game of the season, and has been a constant on a Texans’ team looking for answers at quarterback.

Through Week 5, Hopkins has been the biggest offensive threat for Houston.

Washington Redskins cornerback Bashaud Breeland recorded six tackles and a game-changing interception that helped set up a field goal. The interception was the third of Breeland’s career. Despite a valiant effort by Breeland, Washington fell to the Falcons in overtime, 25-19.

New Orleans Saints rookie linebacker Stephone Anthony led the team in tackles with nine. Anthony has had a solid rookie debut, leading the team in total tackles with 43. Despite Anthony’s performance, the Saints fell to the Philadelphia Eagles, 39-17.

In limited time, Arizona Cardinals running back Andre Ellington had a 58-yard touchdown run in his return from a knee injury against the Detroit Lions. Ellington finished with three carries for 63 rushing yards, as the Cardinals routed the Lions 42-17.