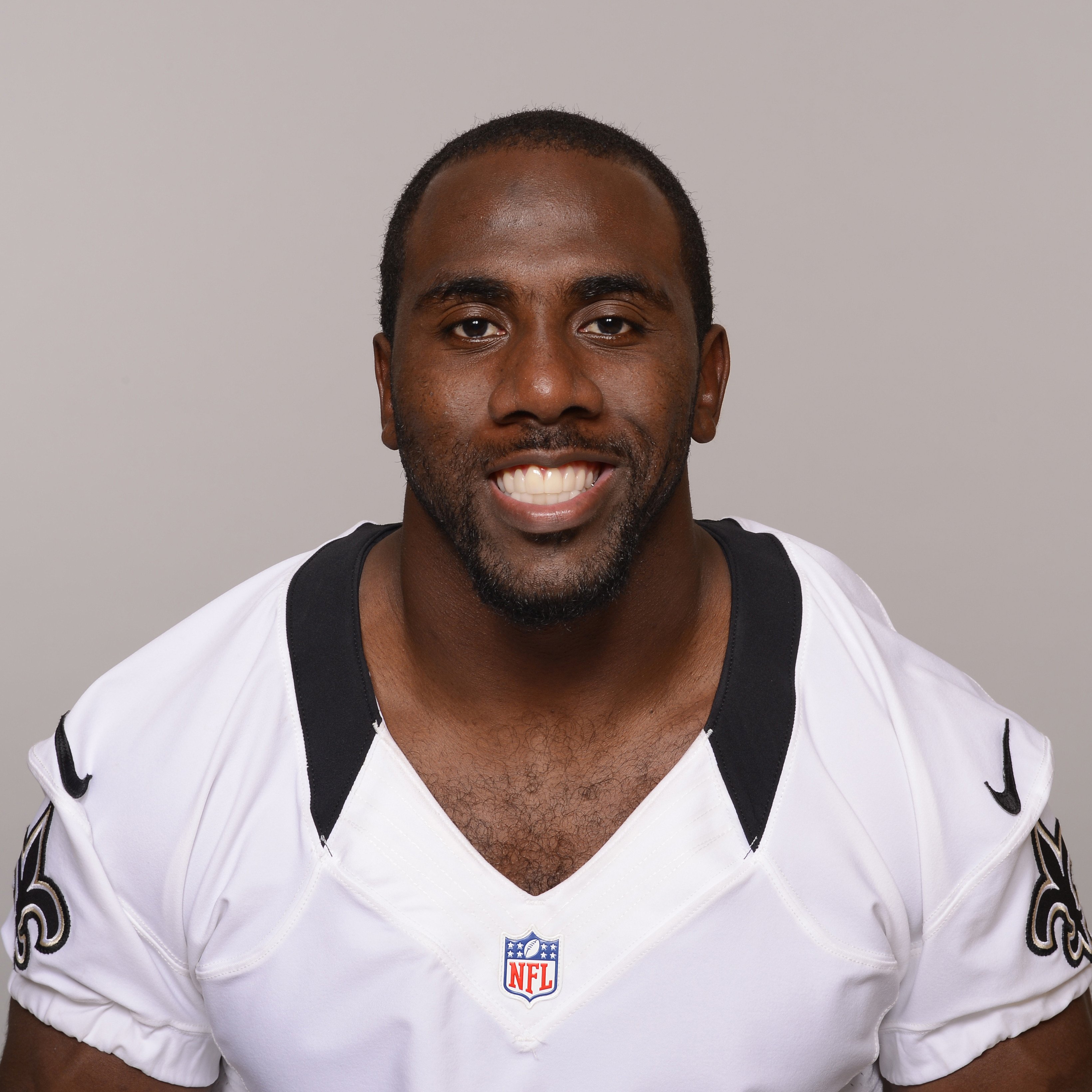 Tigers in the NFL: Week 4

New Orleans running back and revered Clemson star C.J. Spiller broke open the Dallas Cowboys defense on the first play of overtime with an 80-yard touchdown catch from quarterback Drew Brees, propelling the Saints to a thrilling 26-20 victory. The touchdown pass was the 400th of Brees’ career, and Spiller finished as the team’s leading receiver on the night with five receptions for 99 yards and the touchdown.

New Orleans rookie linebacker Stephone Anthony also shined on Sunday Night Football against the Cowboys, finishing with seven tackles and a sack. Anthony has been one of the best defenders for the Saints, who drafted him with the 31st overall pick in the 2015 NFL Draft. Through the first four weeks of the regular season, Anthony has amassed 23 tackles and has Saints fans very excited for his future.

Defensive tackle Jarvis Jenkins finished with four tackles and a sack for the Chicago Bears, as they defeated the Oakland Raiders, 22-20. Jenkins has three sacks over the past two games and has given life to a struggling Chicago defense looking for answers to its pass rush. He’s also given them a spark when it comes to his celebration sack dances.

Houston Texans receiver DeAndre Hopkins finished Week 4 with nine receptions for 157 yards. Hopkins has complied 258 receiving yards and a touchdown over the last two games and ranks seventh in the NFL in touchdowns (3) and 10th in receptions (22). He was targeted 22 times, but the Texans’ struggles at quarterback limited them as they fell to the Atlanta Falcons, 48-21.

Kicker Chandler Catanzaro was arguably the Week 4 MVP for the Arizona Cardinals. On a day where the Cardinals faced red zone difficulties against a stout St. Louis Rams defense, Catanzaro nailed all five of his field goals on the day. Despite the solid performance from the 2013 Clemson senior, the Cardinals fell 24-22 against the Rams.