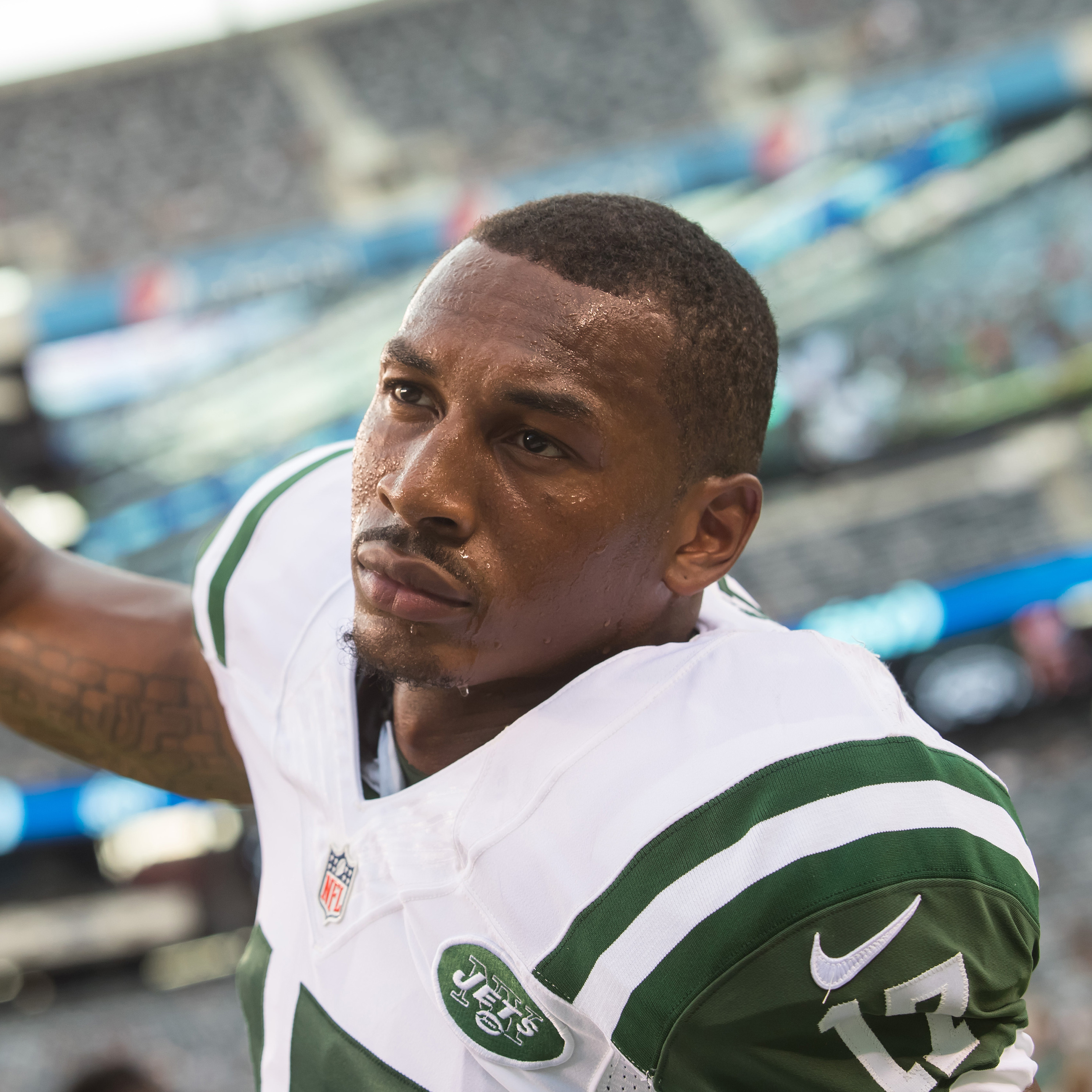 Tigers in the NFL: Week 4

Playing in his first game with the Seattle Seahawks on Sunday, running back C.J. Spiller made an immediate splash, scoring on an eight-yard touchdown catch early in the second quarter of the Seahawks’ victory over the New York Jets. Ironically enough, before he came to an agreement with Seattle earlier in the week, Spiller, now in his seventh year in the NFL, had worked out with the Jets. Speaking on his eventful Week 4 following the Seattle win, Spiller said, “It’s been a crazy week, flying from different time zones, trying to learn the plays going in for this game. I couldn’t ask for anything better.”

On the flip side of that same matchup, New York Jets free safety Marcus Gilchrist tied for the team lead with five solo tackles and provided excellent coverage in the secondary throughout the game.

In addition, rookie Jets wide receiver Charone Peake burst onto the NFL scene, hauling in his first career reception on Sunday. Peake finished with three receptions on three targets for 30 yards, but he also scored a touchdown in the unlikeliest of fashions. After his quarterback Ryan Fitzpatrick fumbled on a sack, Peake scooped the ball up and raced 42 yards into the endzone for his first career score.

San Francisco 49ers punter Bradley Pinion continued his solid 2016 campaign over the weekend, totaling 196 punting yards on four punts, including a booming 65-yarder. Also, Indianapolis Colts tight end Dwayne Allen had two catches for 20 yards while playing in London, and, prior to being honored at the Clemson game on Saturday night, Miami Dolphins defensive end Andre Branch amassed three total tackles, including one for loss, in Miami’s Thursday night game. Vic Beasley also had a tackle for loss in Atlanta’s 48-33 win over Carolina.