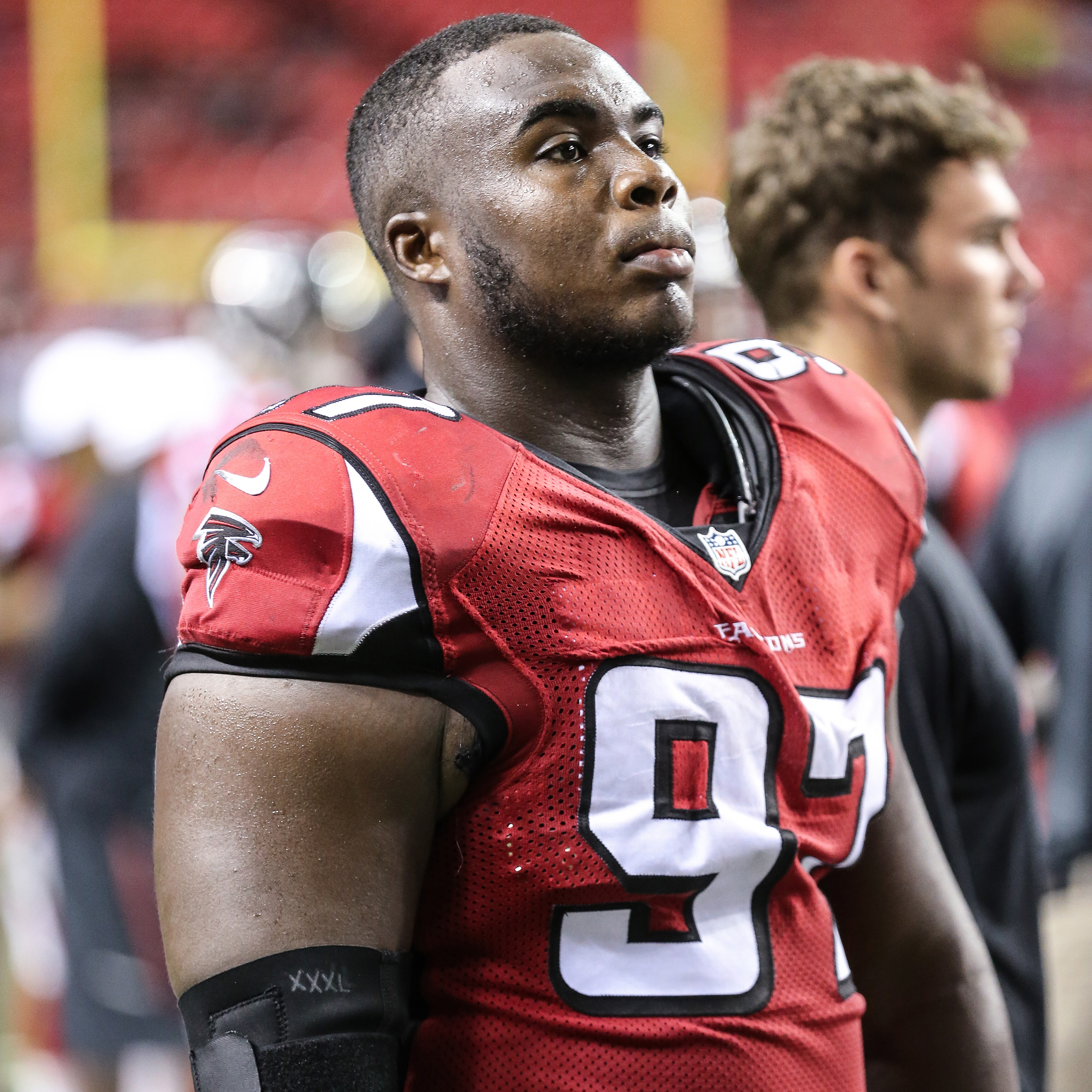 Tigers in the NFL: Divisional Playoff Round

Each week, we take a look at what some of the former Clemson standouts are doing in the NFL. Here’s a look at what went down in the divisional round of the playoffs:

Five former Clemson Tigers suited up in the divisional round of the NFL Playoffs over the weekend, and all five had a positive impact on their respective team’s performance with solid play.

The Houston Texans put up a valiant fight on the road in Foxborough against the New England Patriots, appearing primed for a potential upset throughout a sizable portion of the game. DeAndre Hopkins was a major reason why, as the star wide receiver led the Texans with 65 yards on six catches, giving him a total of 132 receiving yards this postseason.

On the opposite side of the ball for Houston, rookie Texans defensive tackle D.J. Reader was visibly effective against the Patriots and collected two tackles, one of which was solo. Elsewhere, Kansas City Chiefs defensive end Jarvis Jenkins played the most proficient postseason game of his career in a clash with the Pittsburgh Steelers on Sunday night. Jenkins was credited for three tackles and half of a sack.

The Atlanta Falcons defeated the Seattle Seahawks 36-20 in front of a raucous home crowd on Saturday. Atlanta’s pass rush was a force to be reckoned with for the entire game, due in large part to linebacker Vic Beasley and defensive tackle Grady Jarrett. Beasley accrued two tackles, while Jarrett garnered four, and both were key factors behind the Falcons keeping the Seahawks’ running game in check.

The two Atlanta defenders will now look to settle in for the biggest game of their young NFL careers thus far, as the Falcons are set to take on the Green Bay Packers next weekend in the NFC Championship Game. With a Super Bowl berth on the line, Beasley and Jarrett will also be playing with the added motivation of knowing that Sunday’s matchup will mark the last Falcons game ever played inside of the Georgia Dome.