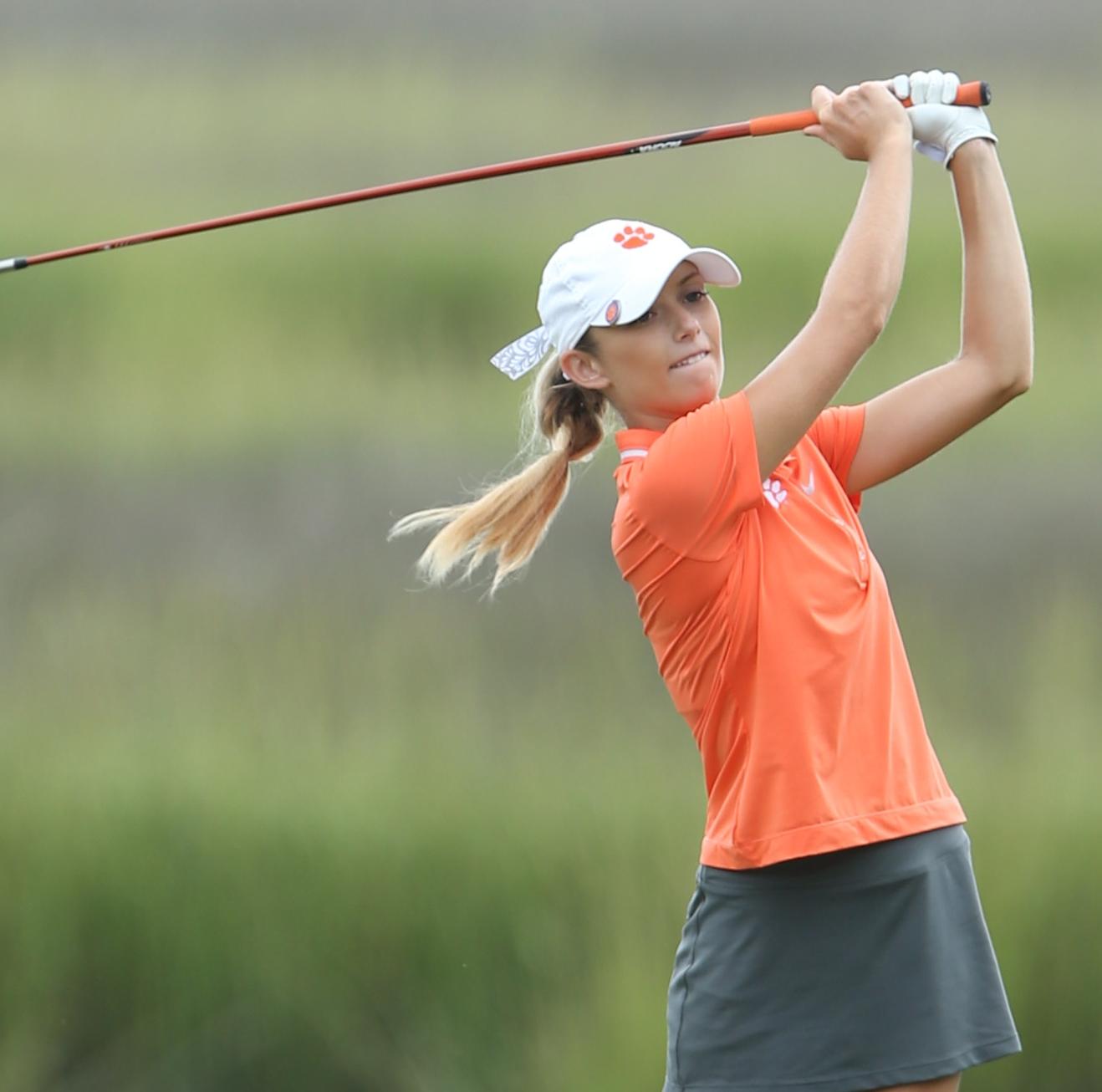 Tigers in Ninth After Day One at Rebel Intercollegiate

CLEMSON, S.C. – After shooting its best round of the spring season, the Clemson women’s golf team sits in ninth place through one round of the Rebel Intercollegiate in Oxford, Miss. The University of Mississippi hosts 18 teams in the three-day 54-hole event, played on the par 72 University Course.

Furman leads after the opening round with a score of 288, even par on the University Course. No. 15 Texas A&M, Fresno State, No. 11 Tennessee, and Kent State round out the top five. Murray State sits in eighth place, one shot ahead of the Tigers.

The Tigers shot a nine-over par 297 in Friday’s round. Redshirt sophomore Lauren Salazar and freshman Marisa Messana paced the Tigers with one-over par rounds of 73. The two are tied for 21st through one round.  Messana’s round ties and season and career best as she also had rounds of one over par in two previous tournaments this season.

Jessica Hoang shot a two-over par round of 74 while McKenzie Talbert shot a five-over par 77. Sloan Shanahan, playing in her first tournament of the spring due to injury, shot a 79 and her score did not count towards Clemson’s team score.

In Saturday’s second round, the Tigers will tee off with Ole Miss and Tennessee from 9:00-9:36 a.m. Live scoring for the tournament can be found on birdiefire.com.