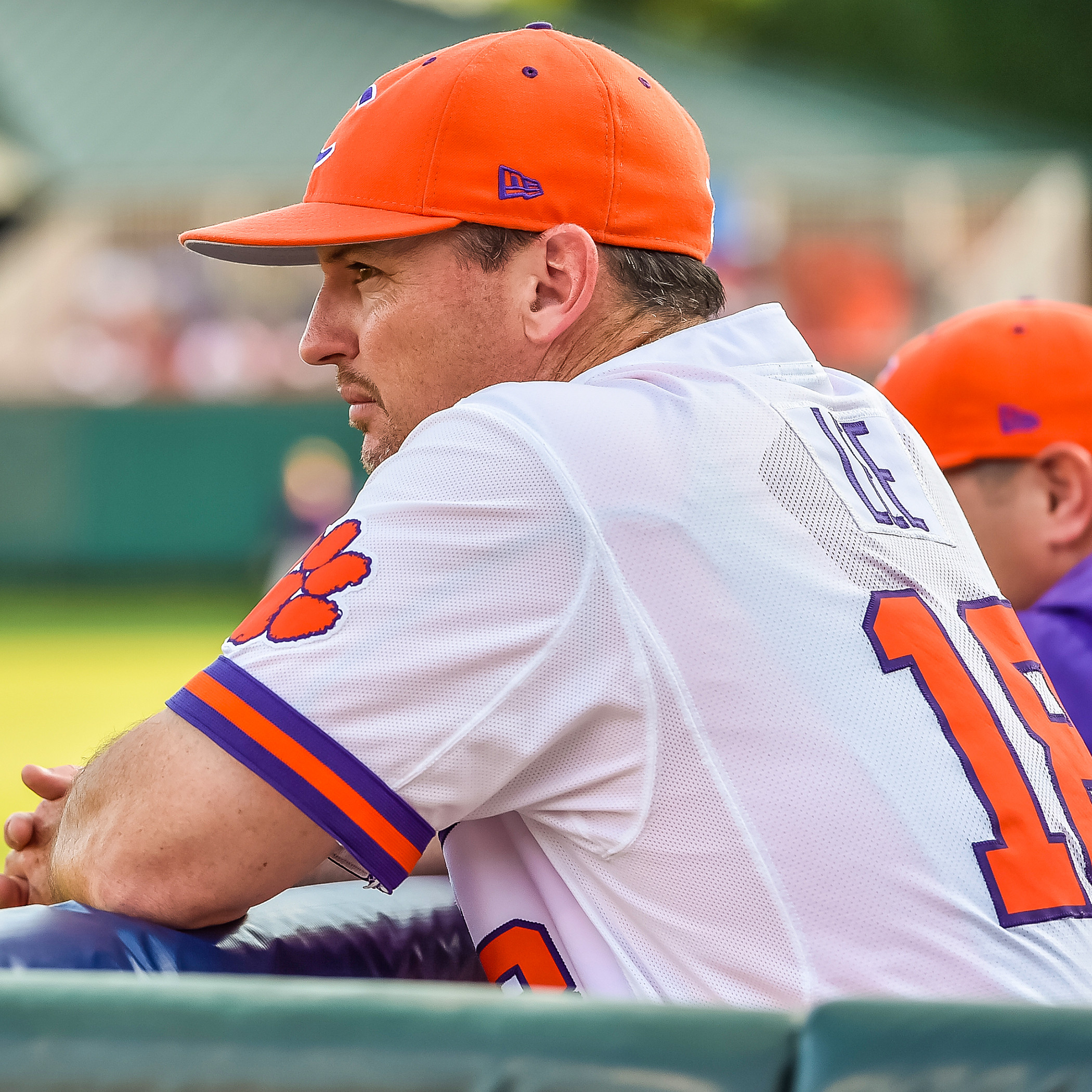 The Tigers play their first midweek game of the season when they face Western Carolina at Doug Kingsmore Stadium on Wednesday afternoon.

CLEMSON OVERVIEW• Wright State defeated Clemson twice in three games at Doug Kingsmore Stadium last weekend.• The Tigers are averaging 4.0 runs per game and hitting .240 with a .373 on-base percentage and two steals.• The pitching staff has a 4.33 ERA, .260 opponents’ batting average and 4.38 strikeout-to-walk ratio, and Clemson is fielding .962.

WESTERN CAROLINA OVERVIEW• Western Carolina is led by 10th-year head coach Bobby Moranda.• The Catamounts won two of three games at Conway, S.C., last weekend. They are hitting .311 and have a 7.96 ERA and .948 fielding percentage.• Caleb Robinson is hitting .545, Bryson Bowman is batting .500 and Matthew Koehler is hitting .429 in three games.

QUICK HITS• The Tigers won all four meetings with Western Carolina in 2016, including twice in the Clemson Regional.• Clemson and Western Carolina have played at least one game at Doug Kingsmore Stadium every year from 1986 to 2016.• Clemson pitchers had at least 11 strikeouts in all three games against Wright State last weekend.

ATTENDANCE• Clemson is averaging 5,094 fans per home date (3), one of the highest figures in the nation and ACC.• Entering 2017, Clemson had a top-20 national figure in average attendance 23 straight seasons and a top-10 figure 15 years in a row.

POLLS• Clemson is No. 15 by Baseball America and No. 22 by Collegiate Baseball along with a No. 12 ranking in the USA Today coaches preseason poll.• The Tigers have been ranked in the top 25 by at least one poll for nine straight weeks dating to 2016.