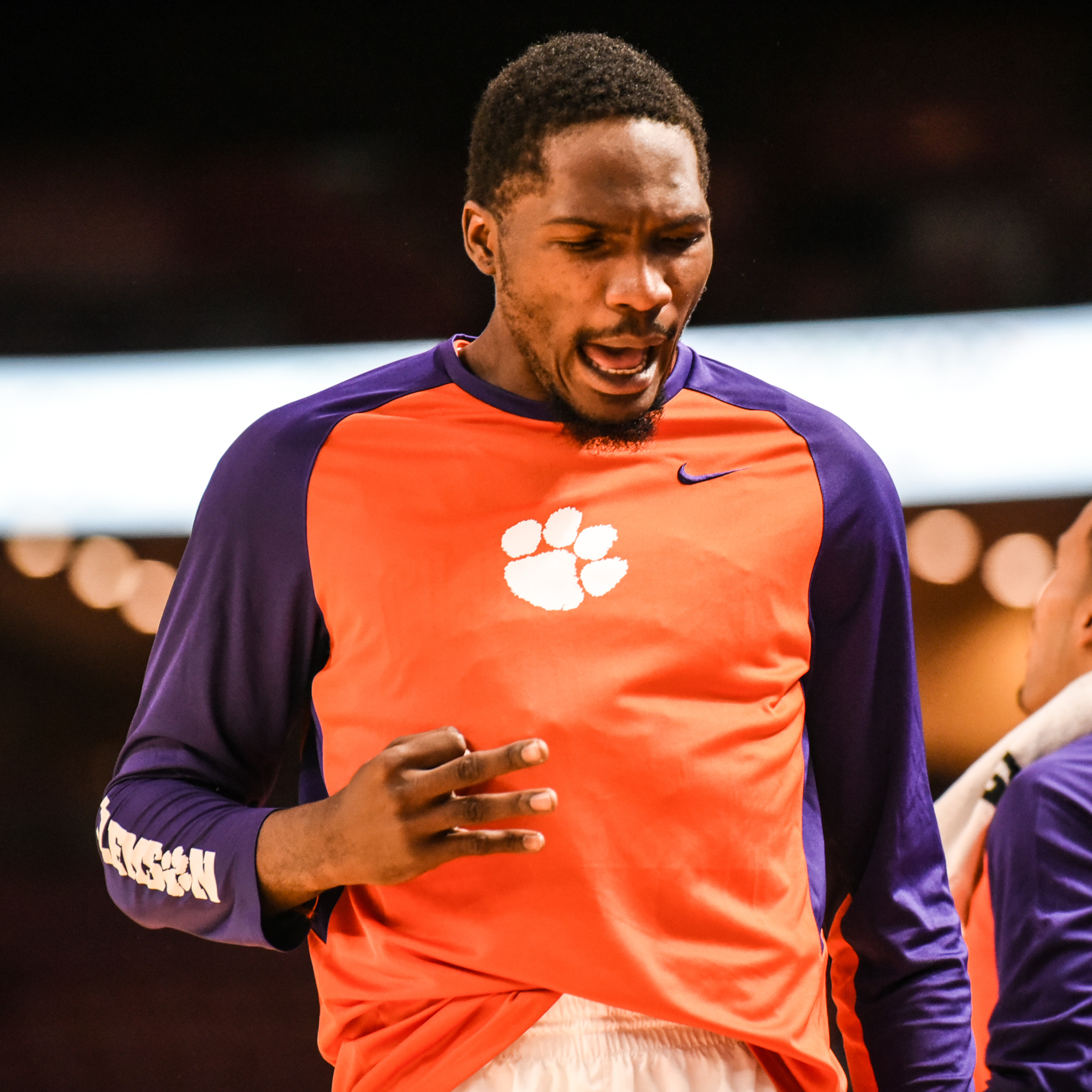 • Clemson opened the 2015-16 season against North Carolina Central on Friday and did so in resounding fashion, beating the Eagles 74-40.

• The Tigers play a second straight team for the first time in their history in UTSA on Sunday.

• The Tigers will play all 17 of their regular season home games at Bon Secours Wellness Arena while Littlejohn Coliseum undergoes a $63.5 million renovation.

• Sunday’s game serves as the first game of the Men Who Speak Up Main Event, the regular season tournament the Tigers are part of in Las Vegas, Nev. The Tigers next play Texas Southern, followed by games against UMass (Nov. 23) and either Creighton or Rutgers (Nov. 25) in Vegas.

• The win over NC Central was Clemson’s 31st straight in a season opener.

• Jaron Blossomgame picked up where he left off as a sophomore, scoring a game-high 18 points in just 22 minutes.

• Avry Holmes posted 11 in his Tiger debut, which included his 99th career three-point goal in the second half.

• Sidy Djitte added a career-high nine points off the bench for Clemson.