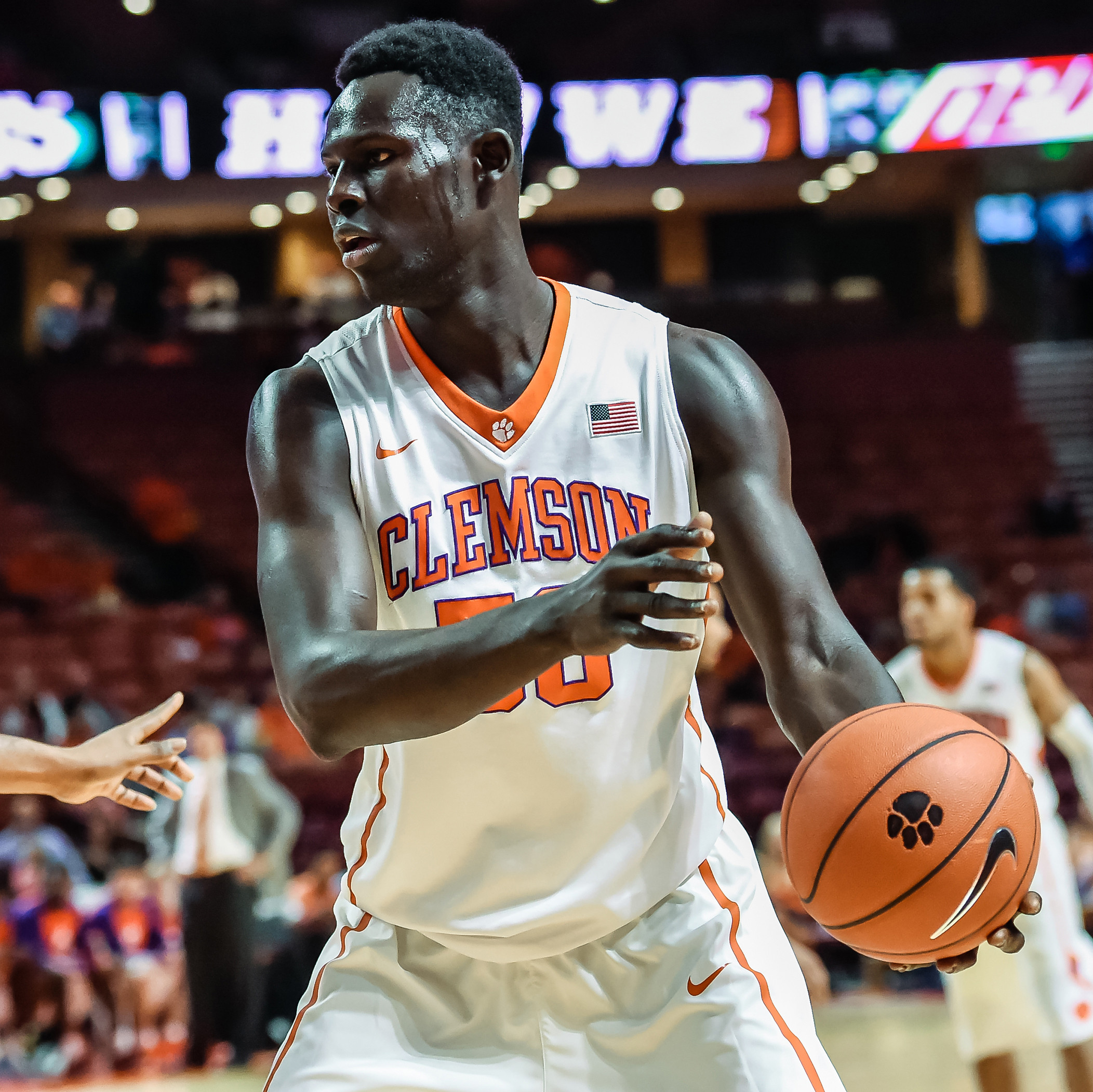 • After three straight road or neutral site games, Clemson returns to Greenville and Bon Secours Wellness Arena for a five-game homestand, beginning Wednesday in the first-ever meeting with USC Upstate.

• The Tigers look to rebound from an 89-83 loss to Minnesota in the Big Ten/ACC Challenge, when Clemson hit a season-high 14 three-pointers.

• The 83 points were the most scored by the Clemson program in a loss since the 2011 ACC Tournament semifinal against North Carolina (87).

• Clemson assistant coach Steve Smith was a member of USC Upstate head coach Eddie Payne’s staff in Spartanburg from 2002-09. Smith was on staff during the Spartans’ transition into Division I, and helped lead Upstate to consecutive DII NCAA Tournaments in 2005 and 2006.

• Jaron Blossomgame entered the 2015-16 season with two career games with 20 or more points, but already has surpassed that with three in the Tigers’ first six games.