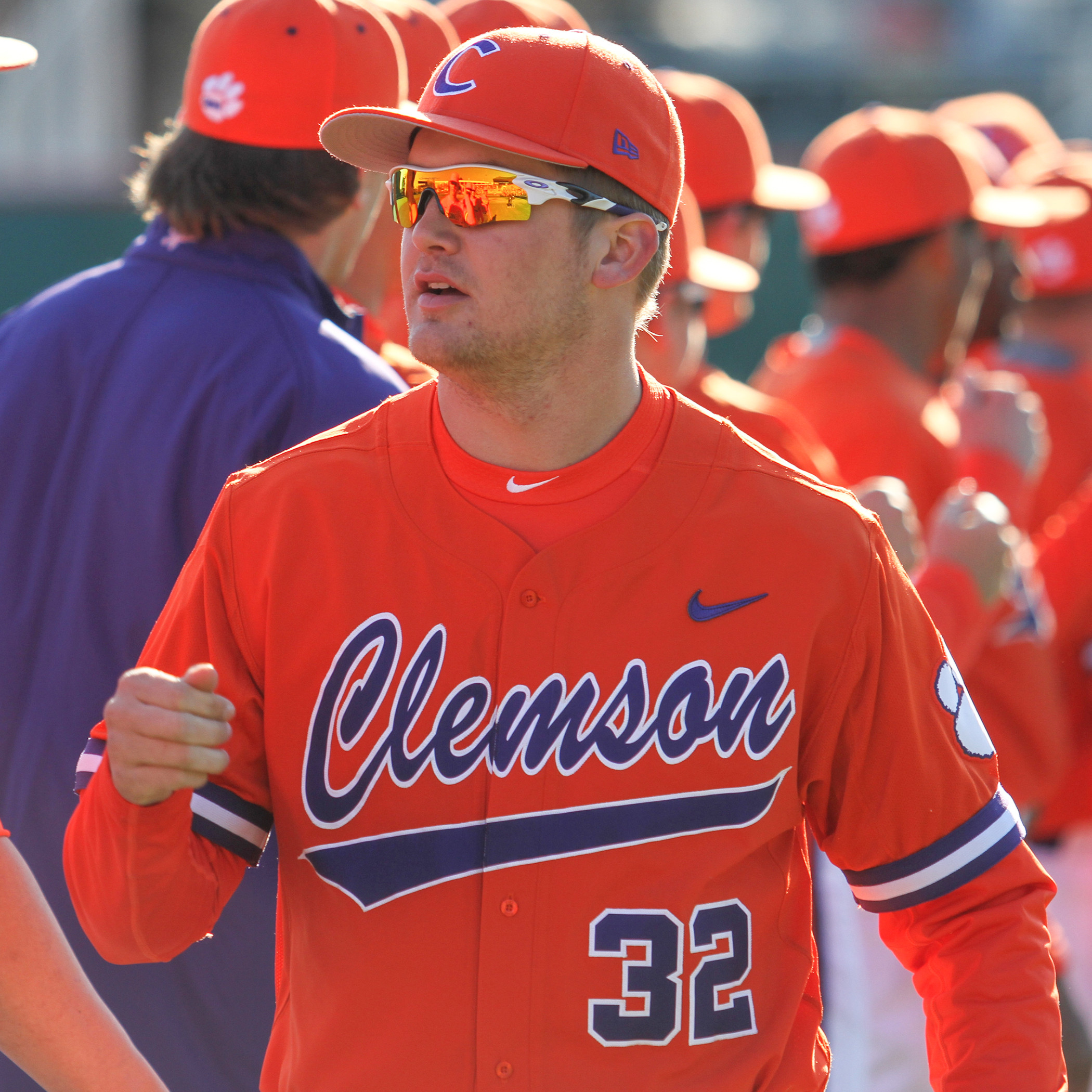 The Tigers face unbeaten Wofford for the first time since 2013 when the two meet at Doug Kingsmore Stadium on Wednesday.

CLEMSON OVERVIEW• Clemson swept Maine in a three-game series by a combined score of 25-7 at Augusta, Ga. on Friday and Saturday.• The Tigers are averaging 5.0 runs per game and hitting .290 with a .366 on-base percentage and 10 stolen bases.• The pitching staff has a 1.37 ERA, .202 opponents’ batting average and 5.60 strikeout-to-walk ratio and Clemson is fielding .959.

WOFFORD OVERVIEW• Wofford is led by eighth-year Head Coach Todd Interdonato.• The Terriers won all three home games last weekend. They are hitting .287 and have a 3.00 ERA and .955 fielding percentage.• Matt Ramsay is hitting a team-high .429 with two doubles, two triples and eight RBIs, while Matt Pelt is batting .412 with two homers.