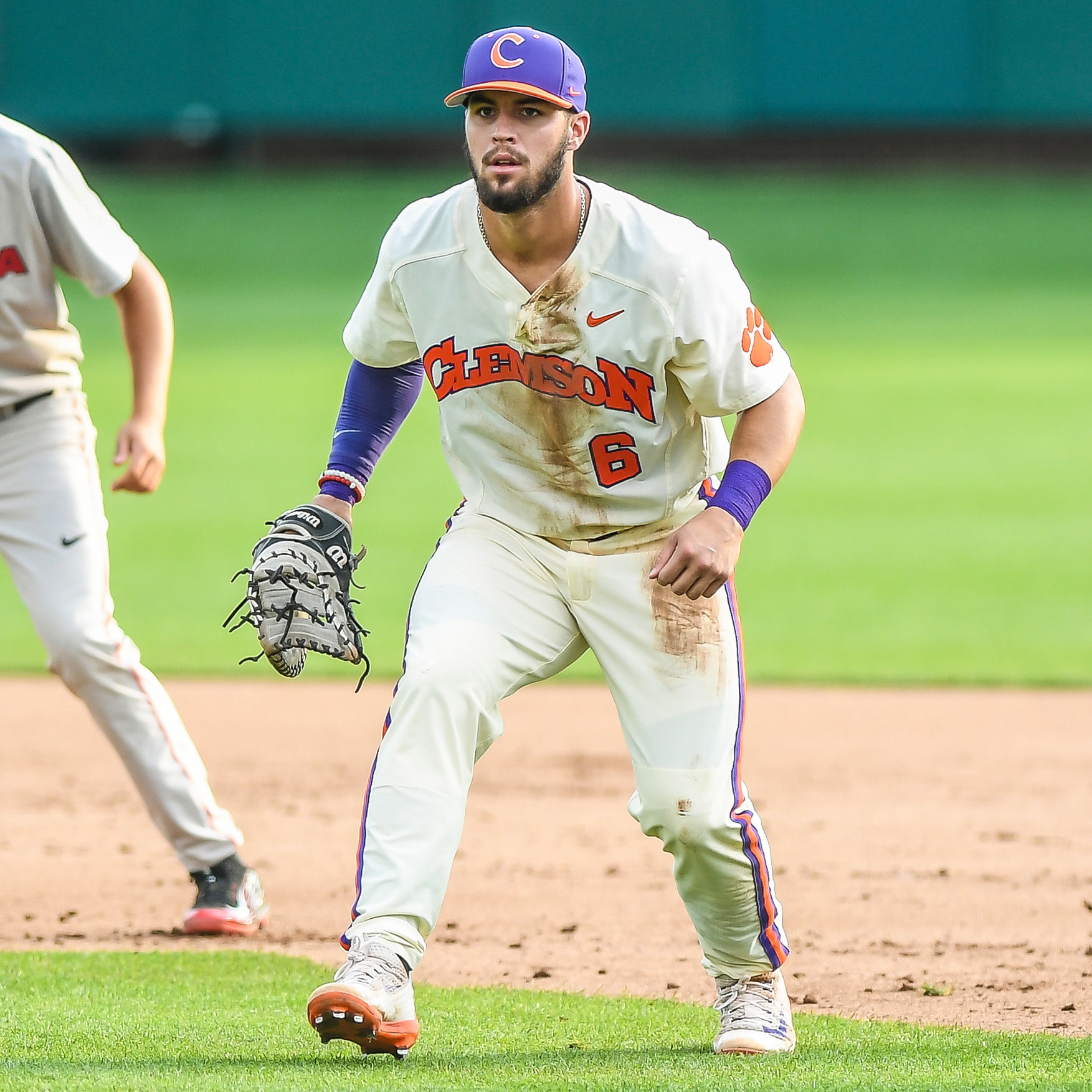 The Tigers host defending national champion Coastal Carolina on Tuesday night in their only meeting of the 2017 regular season.

CLEMSON OVERVIEW• Clemson was swept at home in three games against No. 2 Louisville last weekend by a combined six runs.• The Tigers are averaging 6.2 runs per game and hitting .285 with a .385 on-base percentage and 45 steals.• The pitching staff has a 3.17 ERA, .248 opponents’ batting average and 4.00 strikeout-to-walk ratio and Clemson is fielding .969.

COASTAL CAROLINA OVERVIEW• Coastal Carolina is led by 22nd-year head coach Gary Gilmore.• The Chanticleers swept Texas-Arlington on the road last weekend. They are hitting .283 and have a 4.19 ERA and .971 fielding percentage.• Billy Cooke is hitting .341 with nine homers, 36 RBIs and 20 steals, while Kevin Woodall Jr., has 17 homers and 55 RBIs. 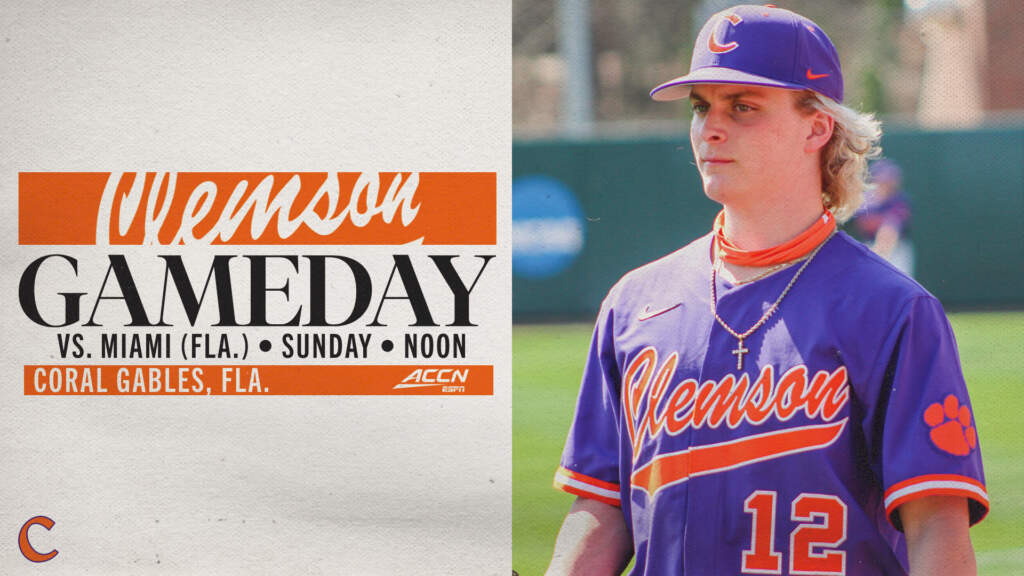