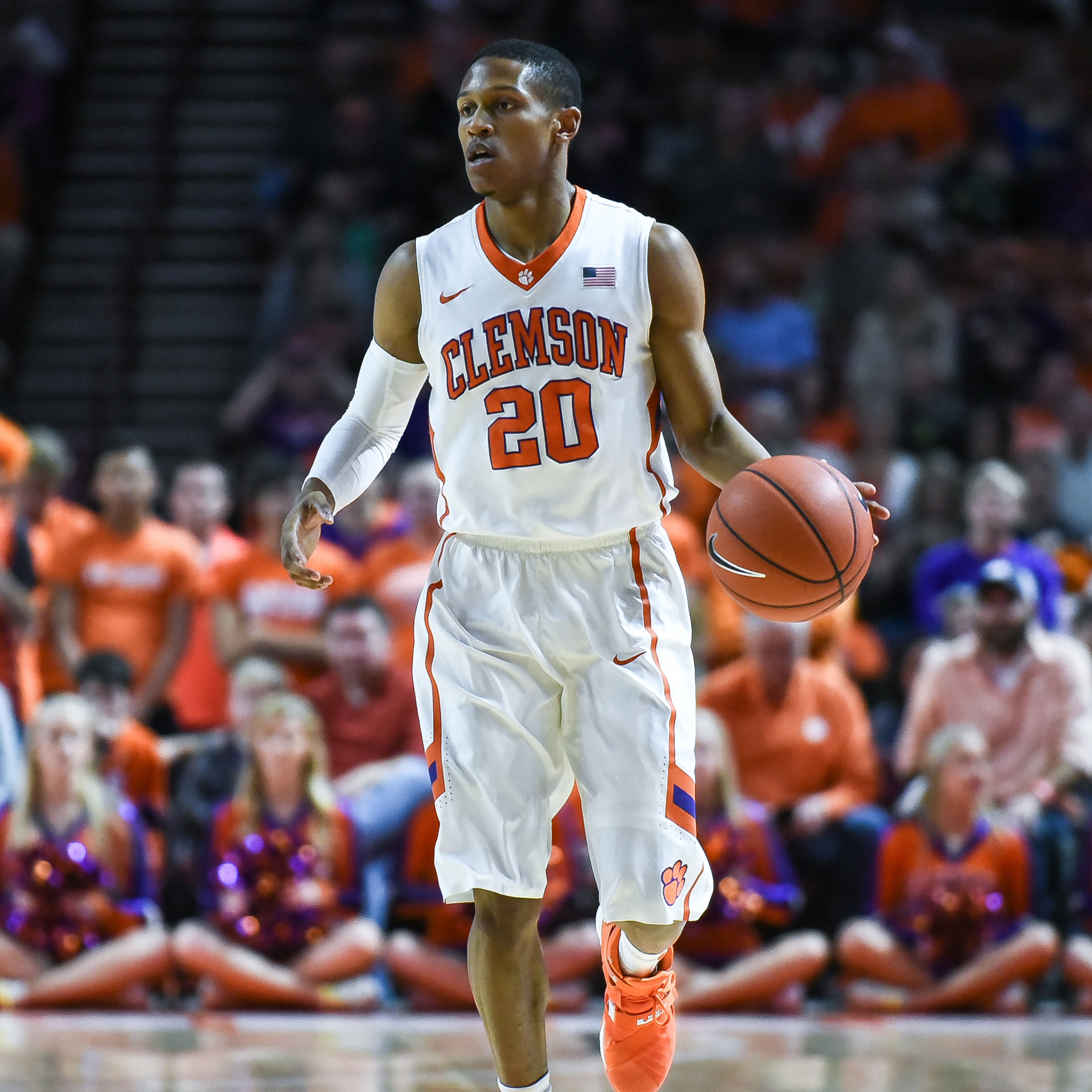 • Clemson looks to rebound from a difficult 60-57 loss at Virginia Tech 48 hours later against Notre Dame.

• This marks the third straight season Clemson has played the Fighting Irish with only one day of preparation. Notre Dame won both previous games by four points or less.

• Monday’s game is the first in a three-game home stand for the Tigers, who have won five straight ACC games in Bon Secours Wellness Arena.

• Clemson is in search of its first win over Notre Dame. The Fighting Irish are the only school in the current ACC alignment the Tigers have not defeated.

• Landry Nnoko is coming off one of his top career games with 17 points, 12 rebounds and a career-high eight blocks against Virginia Tech.

• Nnoko’s eight blocks were the most in an ACC game by a Clemson player since Trevor Booker also swatted eight against North Carolina in 2007.

• Nnoko needs just three blocks Monday to become only the sixth player in Clemson history with 200 over a career.

• Nnoko tied his career high with 19 points in the last game with Notre Dame.

• Jordan Roper is averaging 13 points per game over Clemson’s last six contests, and needs just 75 points to reach 1,000 for his career.

• Donte Grantham is 15-16 at the free throw line the last two games, and is shooting 89 percent overall at the stripe this season.