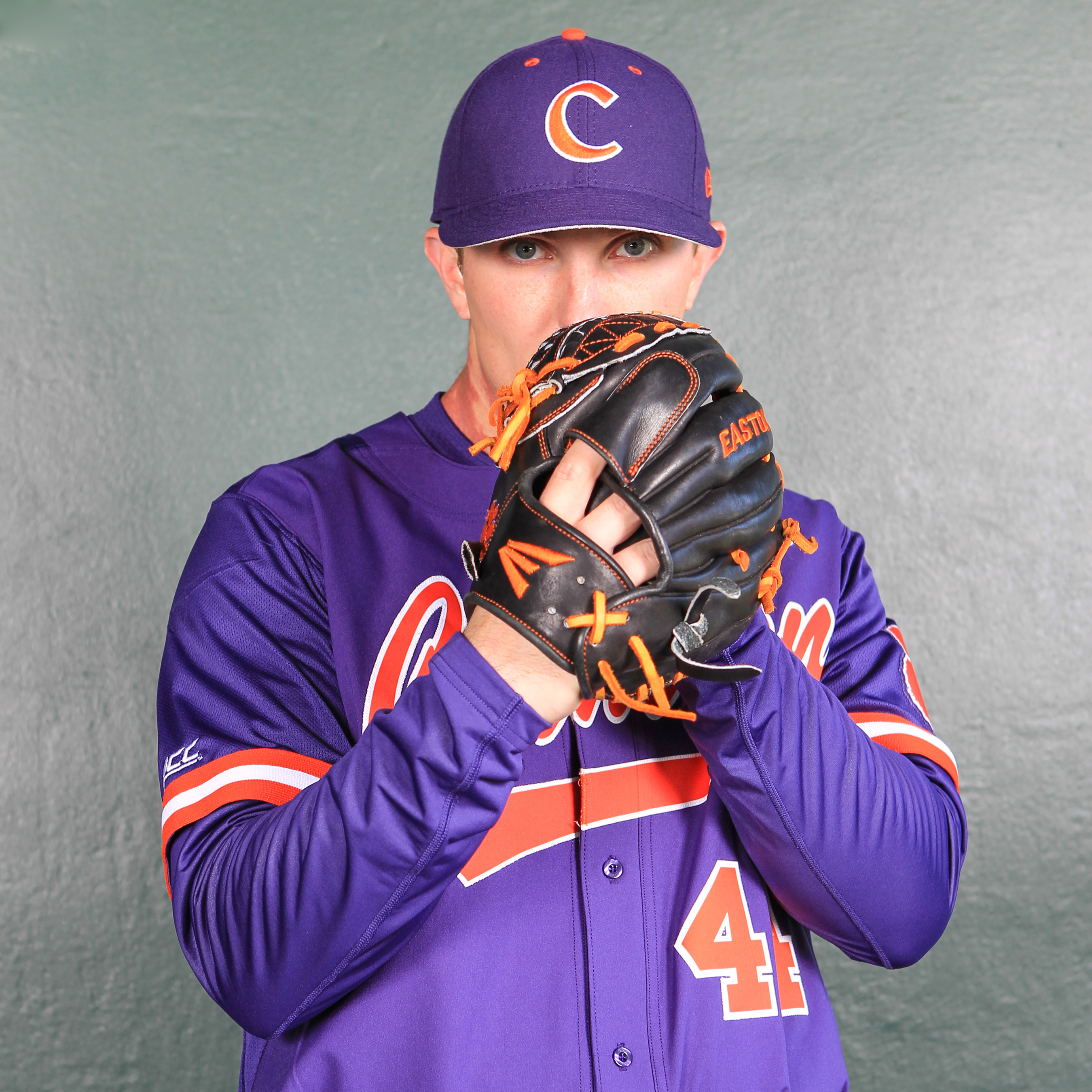 The Tigers face Georgia Southern for the third year in a row in a three-game series at Doug Kingsmore Stadium this weekend.

CLEMSON OVERVIEW• Clemson defeated No. 18 College of Charleston 6-3 at home Wednesday night.• The Tigers are averaging 6.1 runs per game and hitting .281 with a .371 on-base percentage and 49 steals.• The pitching staff has a 3.95 ERA, .258 opponents’ batting average and 2.45 strikeout-to-walk ratio and Clemson is fielding .964.

GEORGIA SOUTHERN OVERVIEW• Georgia Southern is led by 16th-year head coach Rodney Hennon.• South Alabama swept the Eagles in Statesboro last weekend. They are hitting .265 and have a 4.17 ERA and .952 fielding percentage.• Kody Adams is hitting a team-high .325, while Aaron Mizell is batting .303 with 12 homers and 39 RBIs. Dalton Busby has 19 steals as well.

SENIOR DAY SUNDAY• On Sunday at 12:30 p.m., Clemson’s seniors will be honored prior to the last regular-season home game against Georgia Southern.• The seniors have helped the Tigers reach the NCAA Tournament each of the three previous seasons.