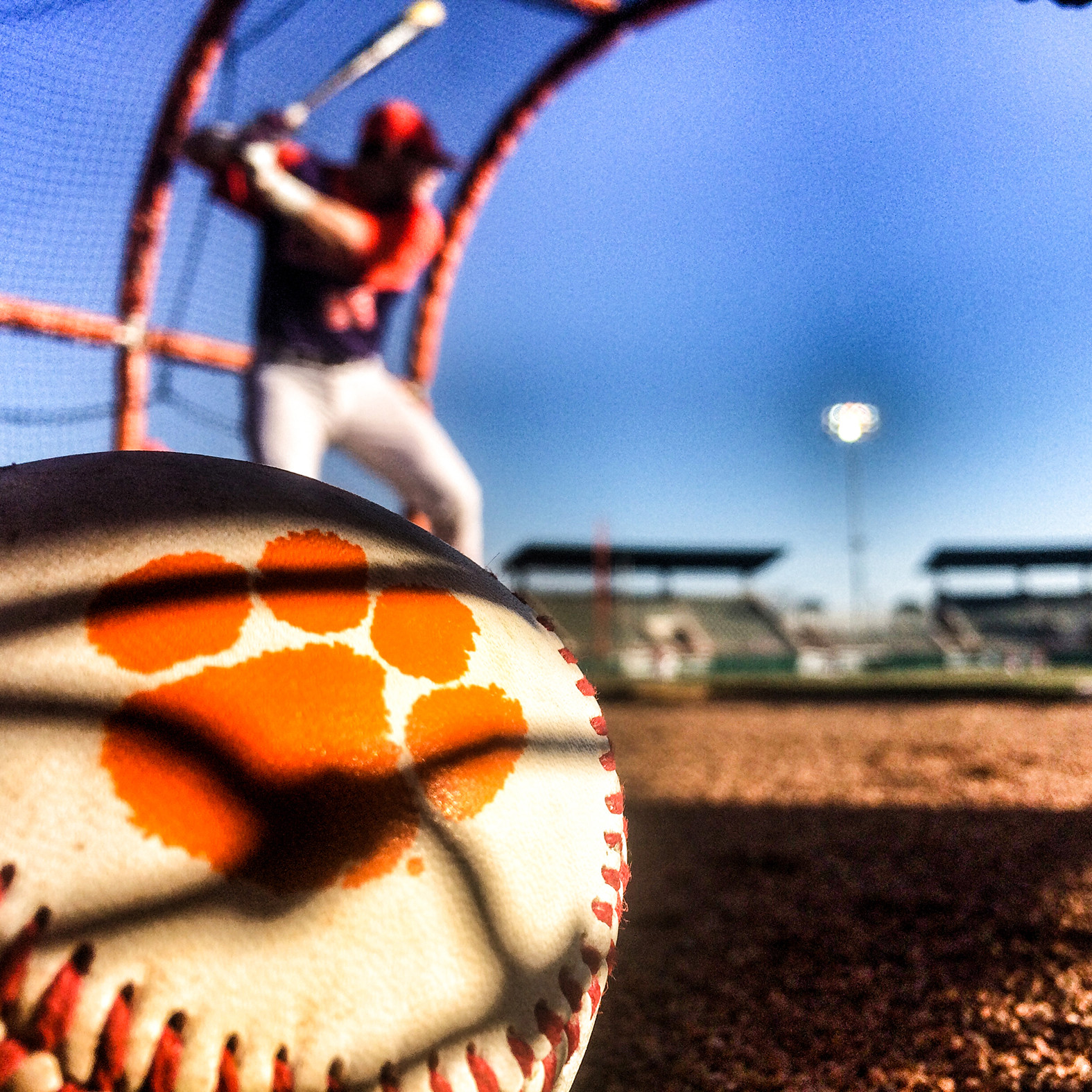 The Tigers return to the diamond Tuesday when they host Winthrop, led by Head Coach Tom Riginos, who was an assistant at Clemson (2003-10).

CLEMSON OVERVIEW• Clemson won two of three games against a top-10 South Carolina team at three different sites over the weekend.• The Tigers are averaging 6.0 runs per game and hitting .295 with a .368 on-base percentage and 13 steals.• The pitching staff has a 1.91 ERA, .201 opponents’ batting average and 3.82 strikeout-to-walk ratio and Clemson is fielding .965.

WINTHROP OVERVIEW• Winthrop is led by fifth-year Head Coach Tom Riginos.• The Eagles swept Jacksonville at home last weekend. They are hitting .228 and have a 2.89 ERA and .971 fielding percentage.• Mark Lowrie is hitting a team-high .385 with five RBIs, while Anthony Paulsen is batting .375 with one homer and six RBIs.

QUICK HITS• In the last 7+ games, Tiger relievers have pitched 21.0 consecutive scoreless innings.• Steven Duggar and Tyler Krieger have both reached base safely in all 10 games in 2015.• Freshman lefty Charlie Barnes is making his first career start and third career appearance against Winthrop.