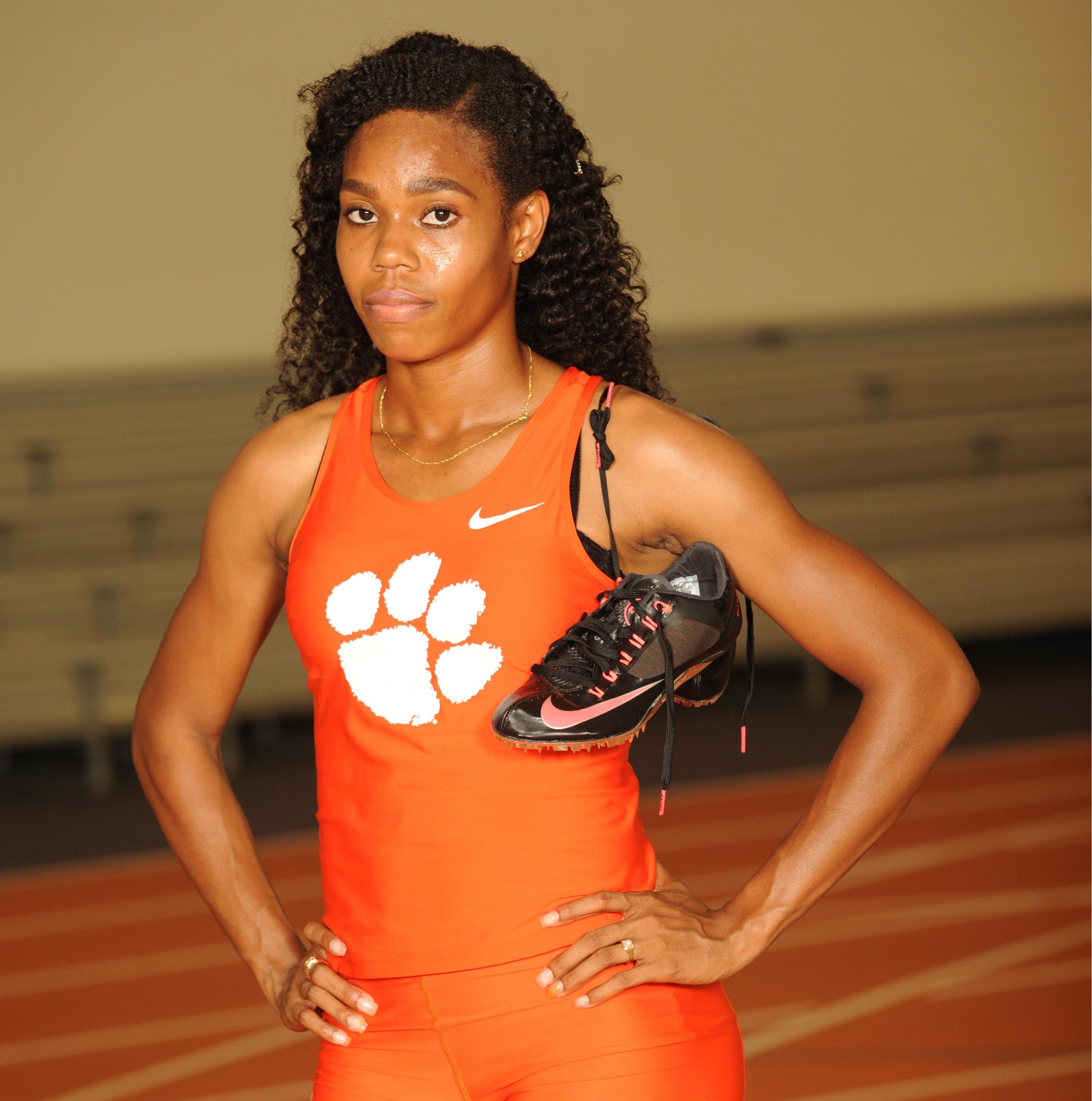 CLEMSON, S.C. — The men’s and women’s track & field teams return to action Friday and Saturday at the Bob Pollock Invitational. Teams throughout the Southeast will be competing against Clemson, starting at 9:30 a.m. Friday and 10 a.m. Saturday. The majority of Clemson’s student-athletes are slated for Saturday competition in the seeded sections.

Sarah Maxson gets the action started for the Tigers on Saturday at 11 a.m. in the women’s high jump. Torian Ware and Jalen Langston follow in the men’s section. The Tiger triple jumpers open the season in the event, beginning at 1 p.m. for both genders. The men’s shot put will also get started at 1.

Running action gets underway Saturday at 11:00. Clemson is expected to compete several top performers, including Samantha Elliott in the sprints and hurdles. Elliott has been consistent in the 60-meter hurdles in her first two meets as a Tiger.

A number of Tigers have posted nationally-ranked times and marks through the early stages of the indoor campaign. Tevin Hester, two-time ACC Men’s Track Athlete of the Week, is one such athlete with top-10 national rankings in both the 60 and 200 dash.

Clemson will send out a large contingent in the open 400, beginning at 1:15 with the women’s races. The action concludes with the women’s 4×400 relay, which is tentatively set for 2:45 p.m.

Live results will be available at TimingInc.com.