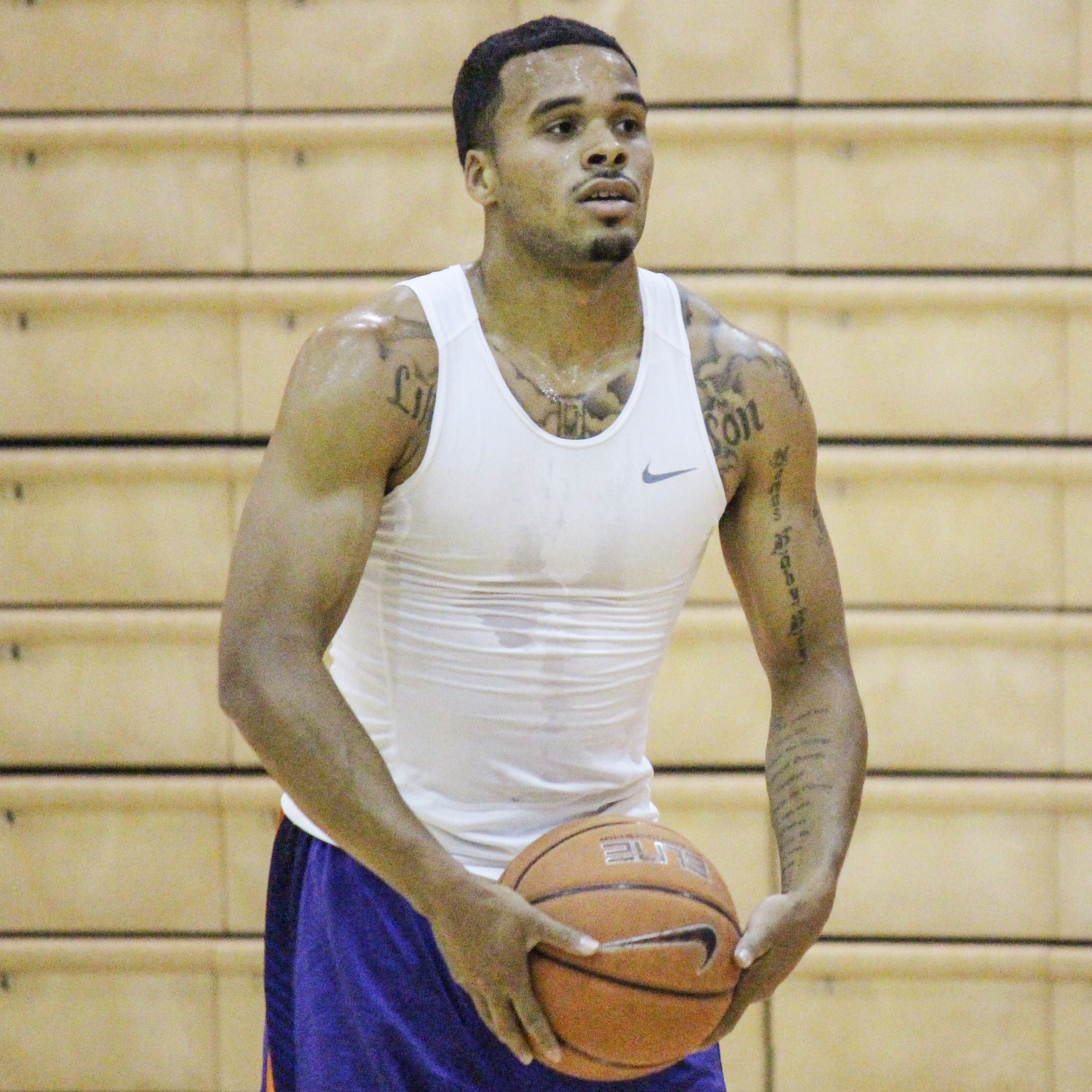 CLEMSON, S.C. — Brad Brownell took his team through a two-hour practice Saturday, its first in preparation for the 2015-16 men’s basketball season. Clemson is holding all of its preseason practices in Jervey Gym, while Littlejohn Coliseum undergoes a $63.5 million renovation.

“Our guys had great energy, as you expect early in the season,” Brownell said. “It didn’t quite feel like a first practice, because we’ve had some time together during individual workouts.”

The Tigers have a 15-man roster, their largest in Brownell’s tenure. Two transfers — Shelton Mitchell of Vanderbilt and Marcquise Reed from Robert Morris — will sit out the 2015-16 campaign, but are able to practice with the Tigers.

“By losing Rod Hall and Damarcus Harrison, we lost two older guards who were comfortable in our system,” Brownell said. “We’re integrating some new players, a couple who aren’t eligible this year. We want to have a better flow offensively, but I think that will come as we progress through the month of October.”

One of Clemson’s eligible players is forward Jaron Blossomgame, who put together an outstanding sophomore season in 2014-15. He led the Tigers in both scoring (13.1 ppg) and rebounding (8.2 rpg), a first by a Clemson freshman or sophomore since 1994-95.

Blossomgame liked the energy from Saturday’s practice, and thinks highly of the 2015-16 roster.

“We’ve been waiting a long time for this moment, but I thought we were really good today,” he said. “All of the young guys brought great energy, and it carried over to the orange (starters) squad. I’m confident in our team. A lot of guys can do different things, and our versatility could be a strength this year. Sidy (Djitte) has been playing very well, and he showed that again today.”

“We have pretty good depth, especially in the frontcourt. I saw great competitive spirit and fight between Sidy, Landry Nnoko, Josh Smith and Legend Robertin.”

In the backcourt, Avry Holmes paced the orange team from the point guard position. The transfer from the University of San Francisco sat out the 2014-15 season, and looks forward to returning to action.

“The orange team struggled a little bit, but we got after it at the end,” he said. “It’s a learning process. It’s a blessing to be out here. I’ve waited patiently for a year, but it was good to be out on the court.”

Holmes and the orange squad went 5-on-5 over the final 10 minutes of practice. After jumping out to a 10-3 lead, the purple team battled back and took a 17-14 advantage. Holmes forced a tie in the final minute with a transition three-pointer, and Blossomgame followed on the next possession with a steal and slam to give orange a 19-17 win to end the practice.

Season tickets are currently on sale at ClemsonTigers.com or by calling 1-800-CLEMSON. The Tigers host Lenoir-Rhyne in an exhibition game on November 5, and the regular season opens November 13 against North Carolina Central in Bon Secours Wellness Arena.